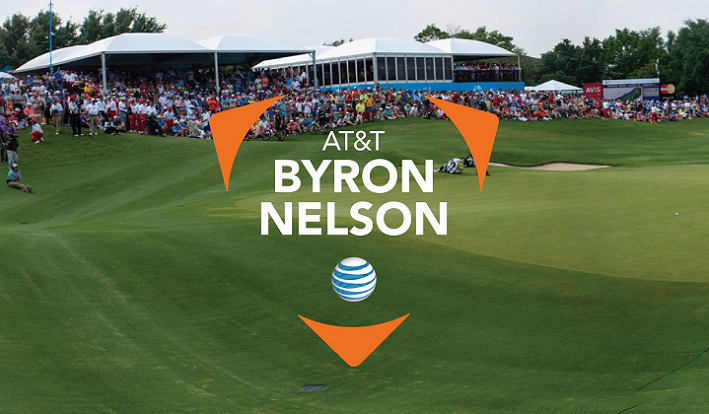 Golf Betting News
Everyone is well aware that it’s the major tournaments in golf that draw the most attention, but from a player’s perspective, the tournaments leading up to the big events are where they get to hone their game. After competing in the Colonia in Fort Worth last weekend, the PGA elite will head to rain-soaked Irving, Texas for the AT&T Byron Nelson, which will be played at the TPC Four Seasons Resort. Let’s review the best players and the golf betting odds for this tournament.

The PGA Tour is in Texas this week. Read our preview and tips for the AT&T Byron Nelson. http://t.co/glpKBDNrf4 pic.twitter.com/oTyuY7PCHs

Golf Betting Odds for the Tournament

Word is that the 7,166 yard Par 70 course is looking good after a week of weather in Texas that really did put sports on the back burner. Things are looking a little better now in the great state of Texas, which means we can start looking forward to the 4-day event, which just happens to be one of the last chances players will get to play in a tournament before the US Open comes around in a few weeks.It looks like being a solid lineup for the event, with no less than 8 of the top 25 players in the world scheduled to compete. Brendon Todd will be back to defend the title that he won last year, but the odds are stacked against him winning again, as this is a tournament that has proven to be one that is tough to win back to back. You have to go all the way back to 1978-80 to see the last time someone successfully defended their crown in this event, with Tom Watson being the man doing it then.The favorite, in more ways than one, heading into this weekend has to be Masters champion Jordan Spieth. At number 2 in the world, Spieth comes in as the highest ranked player in the tournament. The fact that Spieth was also born and raised in Texas means that he has the home field advantage and the majority of the support from the fans in the gallery. Spieth looked great in the opening round of the Colonial last week, but had a disastrous second day. He will be looking to bounce back and make amends in his home state this weekend.There are some other big name players who look as though they might be able to make a run on this course, which features huge greens that are home to some rather nasty slopes. You can expect to see the likes of Jason Day, Brandt Snedeker, and Dustin Johnson in the hunt on Sunday afternoon. Snedeker in particular has a real shot here, as he is probably the best putter in the field, which is a huge advantage on this course.
Older post
Newer post