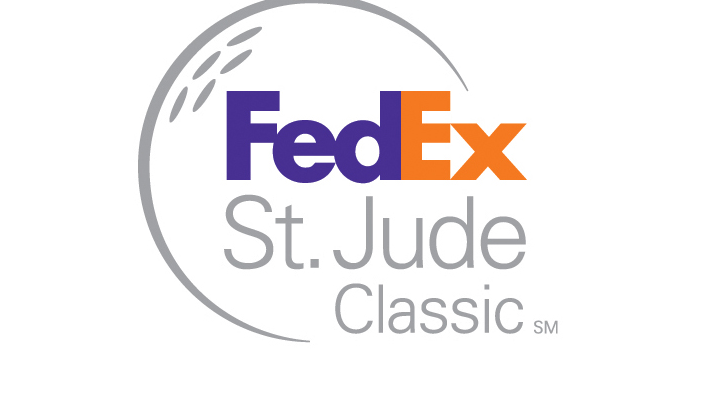 Golf Betting News
As the US Open countdown continues, there has been plenty of talk about the unpredictable nature of this week’s FedEx St. Jude Classic, with most of the Golf betting experts saying the renovations that have taken place at the TPC Southwind could make things unexpectedly difficult for the competitors.Whereas there is no denying that the TPC Southwind course is a popularly tough place to compete in, Golf bettors should not be worries about too many surprises, as fair conditions are expected for this week’s event and the participants are tried-and-tested pros who should be able to use their vast experience to normalize the competition. That being said, here’s our projected best bets for the PGA FedEx St. Jude Classic lines:

Here’s where they all stand after first round. A full recap of today’s action: http://t.co/Jewx9mEkb8 pic.twitter.com/8dl5cXimsO

Dustin Johnson, the 2010 FedEx St. Jude Classic winner, is a worthy favorite pick, as he comes to this tour as a top-10 in the tournament in 2013 and a T-24 in the same course last year. His vast experience at the course will therefore be a big plus for him. Additionally, Johnson ranks at No. 4 in adjusted scoring and, taking into account the numbers he’s been racking up (including a leading mark in the PGA Tour in driving distance, averaging 317.6 yards per drive), he certainly makes a good case for those seeking a favorite player to bet on this weekend.

Phil Mickelson is another golfer who loves and knows the TPC Southwind pretty well, making him a valuable favorite betting option. Mickelson was a runner-up in this event two years ago and he also impressed last year, going all the way to become a Sunday contender. So, even with the concerns about his recent form, including a poor showing at the Memorial last week where he finished at No. 65, the lefty should be able to give good credence to his big name, considering he was playing quite well prior to last week’s startle.

Though there are players who boast of better experience than him in this field, Horschel has had up-ticking performances in this tournament, presenting a great option for the win this year. In 2014, he improved on his T-10 at this event with a T-6 here, and if his continually improving performances are anything to go by, then Horschel should be in the mix amongst the competitors in the final round of the FedEx St. Jude Classic this Sunday.

Though Howell has struggled to impress this year, his performance in this tournament has been consistently impressive over the past five years, including a T-3 here in 2011. In addition, Howell has the tendency of performing well in tournaments where the field is not too deep, so it would not be a surprise if he performs well in this year’s not-so-tough-fielded tournament.
Older post
Newer post