MLB Betting News
The dust is yet to settle on the frantic trade that saw the Detroit Tigers trade starting pitcher David Price to the Toronto Blue Jays for three pitching prospects, but Price is already kicking up more soil in the air, following a memorable debut for his new team that had fans singing his name, as he startled the MLB betting odds with an electrifying performance against the Twins on Monday. 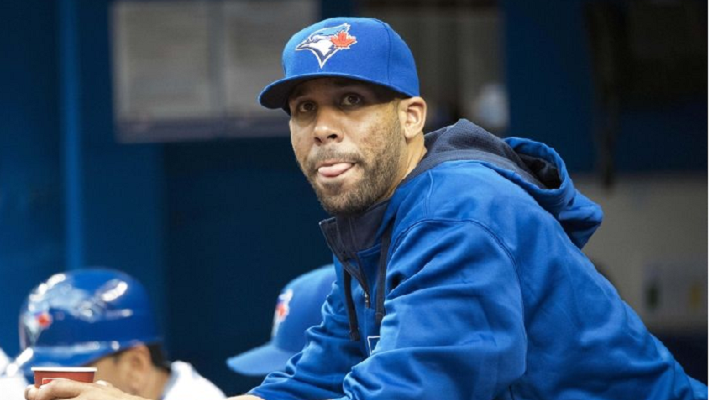 The Price-y Tickets! And it wasn’t just on the field alone, the announcement of Price as the starter in Monday’s game saw the ticket sales shoot up, as many fans scrambled for a chance to watch their prized acquisition. According to the Toronto club, Monday’s game had sold out upward of 45,000 as of Sunday, a phenomenon that came on the back of Sunday’s game sellout of 45,736. “Obviously, everyone’s kind of rallied around the moves that Alex has made,” said Toronto’s VP of ticket sales and service, Jason Diplock. “In the last week it [interest] has certainly jumped and I think all the initial excitement has been funneled and channeled into this weekend’s series.

Detroit Gets Talent for the Future

It would be a near-miracle if the Tigers found their way into the playoffs, considering they are distantly placed 11.5 games below the division-leading Royals in the AL Central, and the American League Wild Card race is equally jam-packed. Nevertheless, acquiring 22-year-old top pitching prospect Daniel Norris, 21-year-old lefty Jairo Labourt and 24-year-old left-hander Matt Boyd in return for Price, is also looking good as well for the team. Norris made five starts for the Jays, posting a 3.86 ERA, before returning to Class AAA, Boyd has been a terrific performer between Class AA and AAA, combining for a 9-2 record with a 1.68 ERA, while Labourt was a solid prospect last year, striking out 93 batters in 85 innings in low Class A.Norris and Boyd have already shown the potential to find their way into Detroit’s rotation and become huge MLB mainstays, and Labourt also comes with a lot of raw talent that can be refined and converted into a useful piece in the team. Getting all the three talented players at the cost of just two months’ worth of David Price in a lost season is commendable business for the Tigers.

To give the fans the glimpse of what they’d be getting in the upcoming seasons, the Tigers gave Norris a chance to make his debut on Sunday, and the boy certainly seized the opportunity to make an impression. With fans watching and cheering nearly every move he made, Norris impressively dispatched four hits in 7 1/3 innings to lead Detroit to a 6-1 win over the Baltimore Orioles. Considering the lone run he allowed came in the fourth inning on a solo home run by star hitman Chris Davis (who has 26 home runs this season), there’s definitely a lot to celebrate about Norris and his trade to the Tigers, a team that is likely to bounce back into solid title contention next year.

Final Remarks on the Trade and Predicted MLB Betting Lines

Following Norris’ solid debut, talks are already emerging of the possibility of Boyd making his debut, while the team continues to work with Labourt and prepare him for the Majors. For the Blue Jays, Price is a borrowed weapon and when the season ends, he’ll probably be headed back to Detroit, but as at now, his presence in Toronto’s lineup gives them the star power needed to challenge for a playoff berth and the AL East title. Of course, anything can happen to both teams and the players traded between now and the end of the season, but assuming the players stay fit and live up to their billed reputations, there’s no doubt that the David Price Trade will score as a big win for both the Blue Jays and Tigers, if it hasn’t done so already.
Older post
Newer post