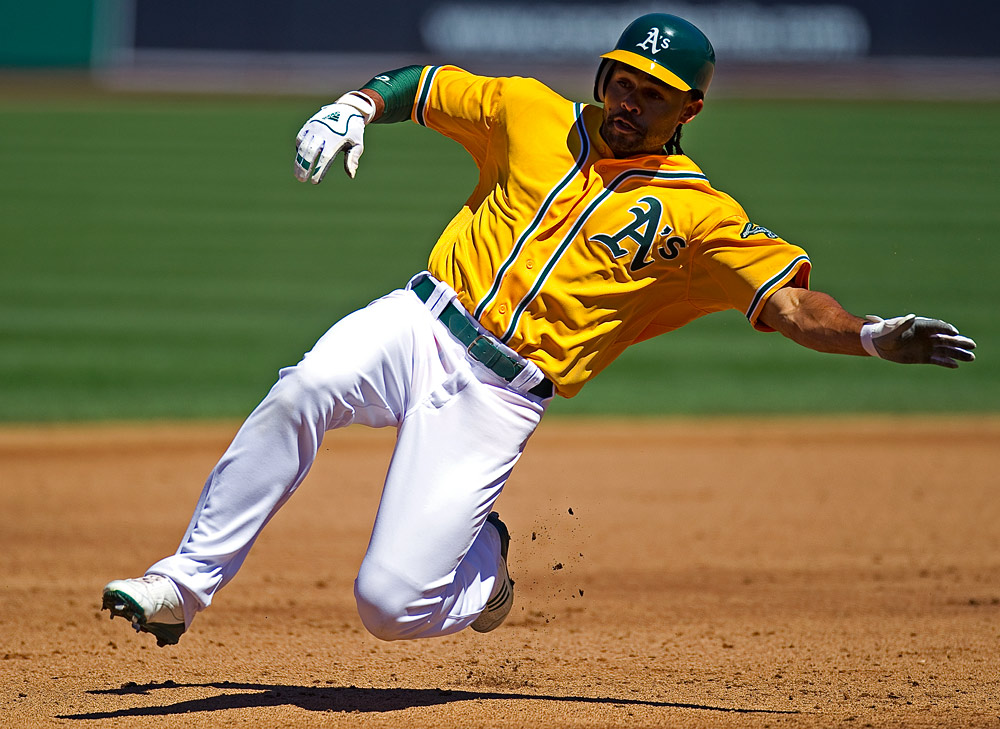 MLB Betting News
The 2014 Major League Baseball regular season is finally in the books and the dance partners are just about set for the playoffs. By Sunday morning, we had a number of scenarios that could have forced three tie breakers games and take the MLB betting season to 163 games, but by the end of the day none of them played out.

October has always been a great month for baseball betting fans, but before we get into the real meat of the post season, though, there’s a couple of Wild Card games on the board that we need to check out. Things will get running on Tuesday night when the Kansas City Royals host Oakland A’s in the AL Wild Card game. Then the following day San Francisco Giants and Pittsburgh Pirates meet in the NL Wild Card Game, with the division series then kicking off Thursday. So let’s check what’s coming next.

The American League Wild Card Game (Tuesday, Sept 30th) will see the Oakland A’s take their 88-74 season record into Kansas City to face the Royals, who finished the season at 89-73. If the Royals are to pull this one out and keep their great season going, they are going to have to rely on defense. The Royals were the only team that wasn’t able to hit 100 team home runs this season, which makes their appearance in the post season seem all the more improbable. The A’s offensive numbers look much more impressive; especially their 4.5 runs per game average, but that number would have been a whole lot higher if the offense hadn’t swooned a little later in the season. Look for a low scoring affair here. Starting Pitchers: Oakland A’s: Jon Lester Kansas City Royals: James Shields

In the National League (Wednesday, Oct 1st) side of things, the San Francisco Giants will head on over to Pittsburgh to face the very much in form Pirates. The Giants were able to clinch their ticket to the 2014 Wild Card game courtesy of a strong second half where their bats really came to life. That said, they will be without Angel Pagan for the playoffs, and Michael Morse will be reduced to pinch hitting detail. The Pirates have been one of the hottest teams in baseball in the past couple of weeks, and they actually came within an inch of taking the St. Louis Cardinals to a one-game playoff for the division title. Starting Pitchers: San Francisco Giants: Madison Bumgarner Pittsburgh Pirates: Edinson Volquez Game Odds: ATHLETICS: ML +103, Ov 6½-110 Spread: +1½ -235 KC ROYALS: ML -113, Un 6½-110 Spread: -1½ +195 We won’t know who plays who until those two games are decided, but we can look ahead to the rest of the week and the Division Series games that have been set in stone. Detroit and Baltimore will play the first two games of their series on Thursday and Friday, while The LA Dodgers and St. Louis Cardinals have a back to back set of games scheduled for Friday and Saturday. based on the current lines, the Dodgers and Nationals have been installed as the betting favorites to come out of the NL, while the AL side see’s the Tigers and Angels the betting favorite. The baseball betting odds are sure to get shorter as the playoffs get rolling, so now might be the best time to get your wager in if you think you know who’s going to win it all.
Older post
Newer post