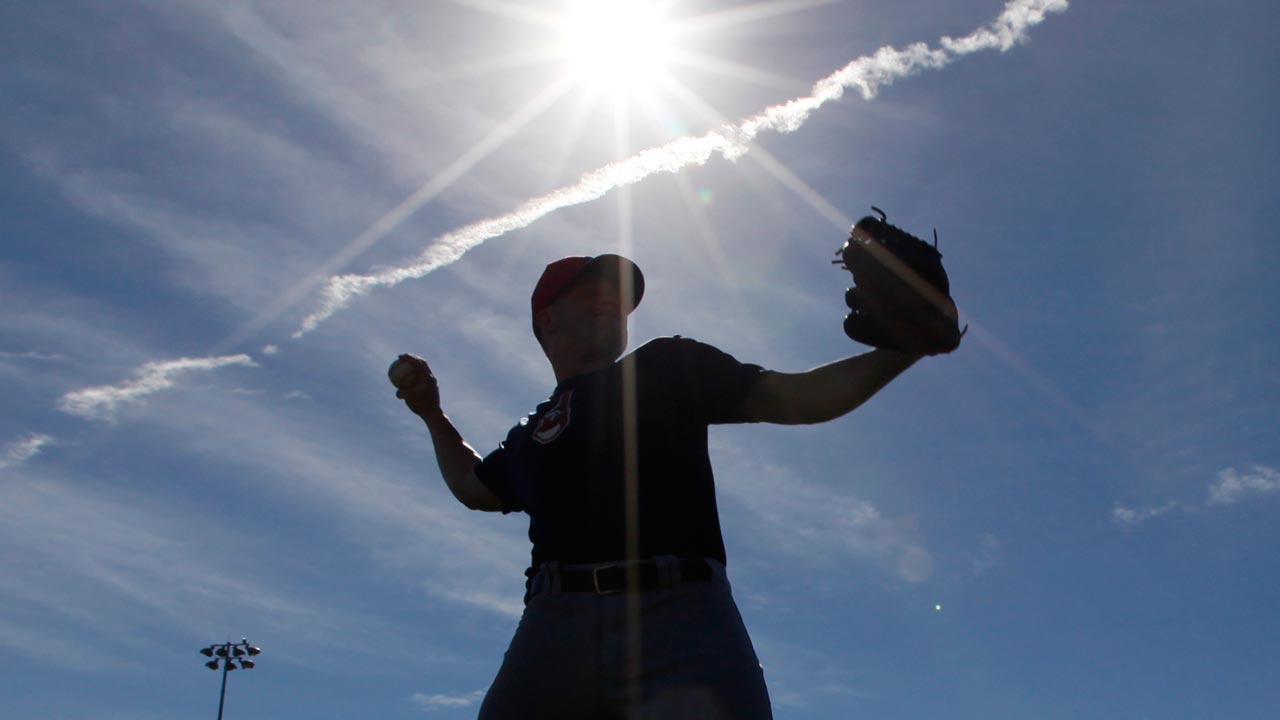 MLB Betting News
For many people out there, the start of the spring season is a welcome relief to the cold season that kept them indoors or constantly forced them to dress up heavy to avoid freezing to death. But for MLB betting fans, the warming up temperatures can only mean one thing–MLB’s opening day on Monday, April 6th is just two weeks away and, after being starved of MLB action, the baseball fans will finally get to enjoy every bit of the 162-game MLB season.

Even more notably for those who’ve not been keen on the offseason on goings, the MLB spring training games are underway, with various supporters getting to have a sneak peek of their teams and what can be expected once the regular MLB season begins. Of course, the preseason performances are all about heating up things and “training” in readiness for the season, with various prospects getting a lot of playing time to showcase their skills, while the expected starters (pitchers and hitters) getting to crust off the offseason rust that may limit their efficiency once the regular season starts. So, as far the upcoming season is concerned, the preseason games barely foreshow failure or success.Still, it is never too early to wet your MLB betting appetite by watching the preseason games, which could eventually turn to be important in the future, proving to be the difference between winning or losing on your MLB wagers. Bearing that in mind, below are some of the worth-checking-out MLB games slated for this week’s MLB lines:

Since the start of the Spring Training games, the New York Mets seemingly keep on growing from strength to strength. Most recently, they blanked out the New York Yankees, beating them 6-0 in front of a pumped up crow of 8,205 people at the Tradition Field, before routing Miami 12-3 on Monday. After being sidelined for all of last season, Matt Harvey is back in the Mets’ line-up and is having a solid spring season showing. Meanwhile, RHP Jacob deGrom (1-0, 2.45 ERA, 0.64 WHIP, 12:1 K:BB) and SS Wilmer Flores (406/.412/.719, 6 R, 6 XBH (2 HR), 7 RBI, 34 PA) have been among the hottest players in the preseason games. With the Mets set to play five games against five quality opponents this week, I’d say all of the NY Mets games this week (more so between Thurday and Sunday) are very watchable, especially if you are looking to see these talented players, or you’d want to assess if the Mets can meet the expectations of a push for a first playoff appearance since 2006.

Since the majority of the Spring games won’t be televised nationally, it is worth noting that ESPN/ WATCH ESPN will be airing the trio of games given below. So, although some of the games below are not what you’d typically call big games, the fact that they will be televised nationally makes them worth noting, if not watching.Philadelphia at Atlanta, Tuesday, March 24, 1:00 PM, ESPN ET*LA Angels at Chicago Cubs, Thursday, March 26, 7:00 PM ET*Boston at Atlanta, Friday, March 27, 1:00 PM ET

BOUNCEBACK TUESDAY FOR THE YANKEES

Coming off a humiliating loss against the Mets, and a 7-6 loss to the Capitals on Monday, the Yankees would certainly want to right their ship and keep their fans hopeful by measuring up to the Detroit Tigers, who are touted as one of the hottest teams in the 2015 World Series odds. Furthermore, after making his first spring appearance against the Washington Nationals, and going 1-for-3, with two strikeouts in that game, Detroit’s preeminent batsmith Miguel Cabrera is likely to feature this Tuesday, giving MLB fans a chance to assess his amazing skills that saw him win the AL Triple Crown in 2013. Cabrera batted .313 with 25 homers and 109 RBIs last season, though he had an offseason surgery to repair a stress fracture in his right foot and remove a bone spur from his right ankle.

Other Detroit Games to Watch out for this Week:

Other Yankees Games to Watch out for this Week:

Other San Francisco Games to Watch out for this Week:

Other Cleveland Games to Watch out for this Week:

OTHER NOTEWORTHY GAMES THIS WEEK (MARCH 24-29)