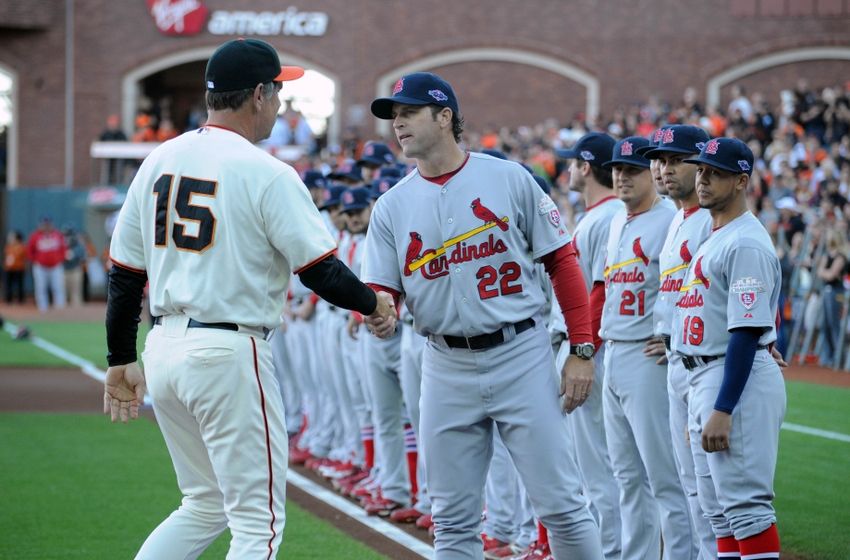 MLB Betting News
Isn’t it funny how the perception of the betting public can shift so dramatically from one day to the next. There was a lot of chatter on sports radio about the Champions Series on both the American and National Leagues, with the general consensus being that the Kansas City Royals were the most likely to be outgunned and swept by the Baltimore Orioles. But how does that prediction look to you now? The baseball betting lines had Baltimore as top favorite and history didn’t favor the Royals. At this instance the picture in the American League is just the opposite, and the Orioles are heading now to Kansas City with two losses in the pocket hole.

The teams that seem to do well in the playoffs in any sport are those that start to gather momentum at the end of the season. That is exactly what the Royals have done, as they have turned extra innings wins and last minute heroics into a total art form. From any angle you see the Royals, this is a team that doesn’t seem to know the meaning of giving up, it’s a trait that you ignore at your own peril. The talk coming into playoff play has been about their lack of power, especially since they were the only team to not hit a combined 100 home runs during the regular season. But in reality, who needs power when you have this kind of perseverance and the ability to manufacture runs in a variety of different ways? What many bettors failed to predict was the direction this Championship series is taking and the way the first two games of each series unfolded. The Royals took the ALCS by the scruff of the neck, going into Baltimore and winning both games. They returned home to play last night, but the game was rained out. It is rescheduled for this Tuesday night, and you have to believe that if they go 3 games up, this series is pretty much over. Oddmakers seem to think they will do away with the O’s, as the Royals are now 13/10 favorites to win the World Series, while the Orioles have slipped to 7/1. Things are a little tighter on the NLCS side of things, as the San Francisco Giants and St. Louis Cardinals are tied at 1-1. The feeling going into this one was that it would be a tight affair, and that is exactly how it has played out. The Giants have been given the slight betting edge to win it all, but the Cardinals have responded to have the series balanced to one game each. The Giants are listed at 11/5 to win the World Series according to the latest MLB betting odds, while the Cardinals are right behind them at 13/5. We should have a better idea of how this one will play out at the end of Wednesday afternoon (At this point the Giants are wining the match 4-0). They play back to back games, but then again, they may split that pair as well and leave us no further forward.
Older post
Newer post