MLB Betting News
It’s getting to the stage of the season where MLB Betting fans can really start to have a serious discussion about what is going on in the Wild Card race. Things are pretty tight in both the AL and the NL, but the latter could change dramatically with one particular series this week. The Chicago Cubs are in Pittsburgh for a 3-game series, with the final game set for Wednesday night.

Pittsburgh, step up or get left behind by the Cardinals

The Pirates (61-43) have done a pretty good job of hanging in with the St. Louis Cardinals this season, but with the lead atop the division now at 5.5 games, they are probably starting to think more about the Wild Card. The Pirates stumbled out of the gate to start the second half, but to their credit, they have righted the ship, and have now gone 7-3 in their last 10 games. 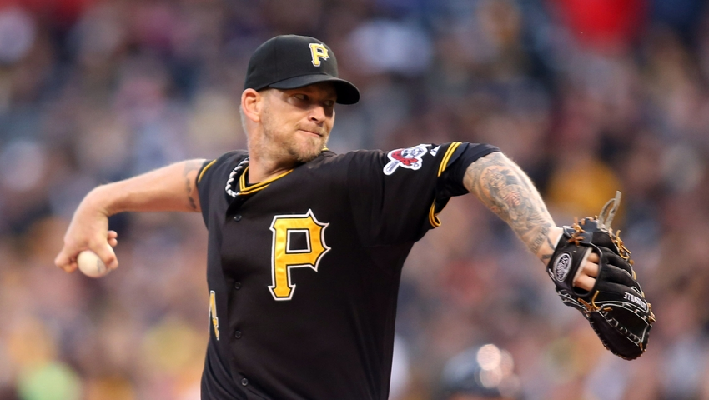 The bad news for the Pirates is that they have lost pitcher A.J. Burnett for the season, and depending how the examinations go, it may also be a career ender. It is going to be interesting to see what Pittsburgh does to fill the void that is sure to be left with the loss of Burnett. It will be Jeff Locke (6-6, 4.21 ERA) who will get the start in this one as he goes in search of back to back wins.

Chicago Cubs, try until you die.

There was some doubt as to whether or not the Chicago Cubs (57-47) would make any major moved at the trade deadline. This is a team that has made it clear that they are committed to a youth movement, but since they are still very much in the thick of the playoff hunt, it was though that the temptation to swing a deal would be too strong. That proved to be the case, as the Cubs landed pitcher Dan Haren from the Miami Marlins at the trade deadline. 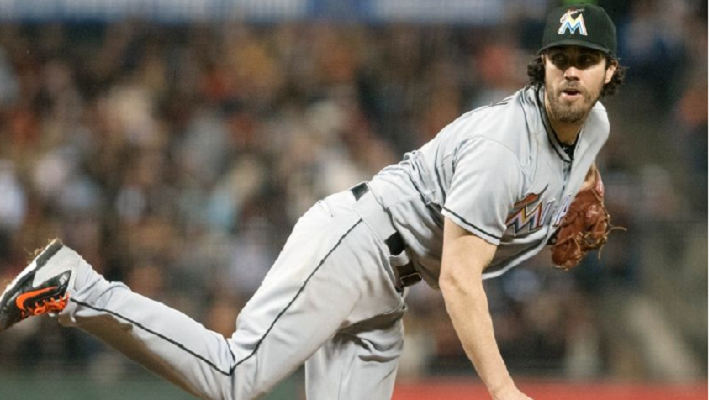 The seeming commitment to go for it this year seems to have given the team a bit of a boost, as they are coming into this series on a 5-game winning streak that has put them in the final Wild Card spot alongside the Pirates. It will be Dan Haren (7-7, 3.42 ERA) who will get the start for the Cubs on Wednesday.

Consider this before placing your bet:

This has the makings of a great series, so it was disappointing to see the first game postponed due to weather. Hopefully this one will be good to go, and if it does, I like the Cubs to get the win.Sources:CBSsports.com: http://www.cbssports.com/mlb/eye-on-baseball/25257449/aj-burnett-acknowledges-elbow-injury-may-end-his-careerDailyherald.com: http://www.dailyherald.com/article/20150802/sports/150809863/
Older post
Newer post