MLB Betting News
There is nothing worse, especially at this stage of the MLB betting season, than taking one step forward, only to follow it with two steps back. There are a lot of teams doing that at the moment, and the Los Angeles Dodgers could very well be the next. They will embark on a 10-game road trip on Thursday, with their first stop coming in San Diego, where they will face the Padres in a 4-game weekend series.

If the Dodgers (74-57) can complete the sweep of the Giants on Wednesday night, they will take to the road with a 6.5 game lead in the division, and a very firm grasp on a playoff spot. How well they are able to hold onto that will depend on how they perform away from home. Games away from Dodger Stadium have been an issue for this team all season, and a similar type of performance that has seen them go 8 games under .500 on the road this year could make things very interesting in the west. 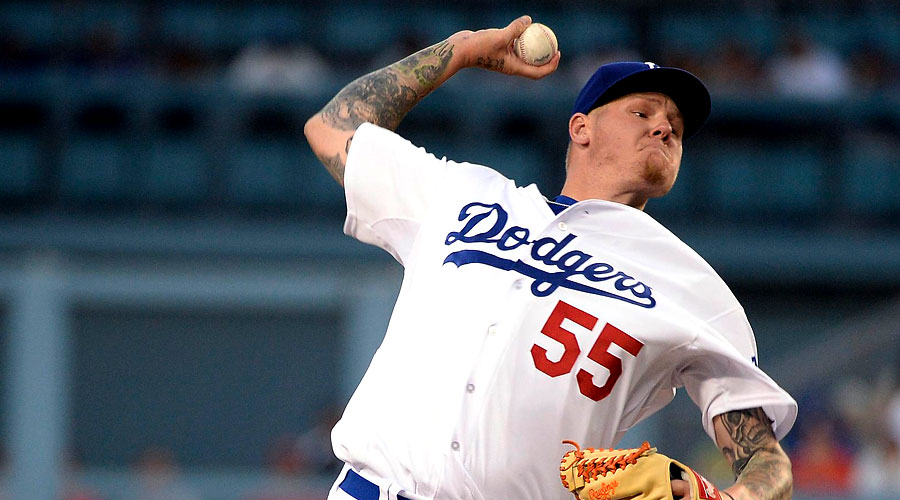 In fairness, the 10 games they have on this trip are not against teams that really strike fear into anyone, except perhaps for the Angels, but the Dodgers have proven to be their own worst enemy when playing on the road. Mat Latos (4-9, 4.76 ERA) will make his 5th start in Dodger blue, and is still looking for his first win. 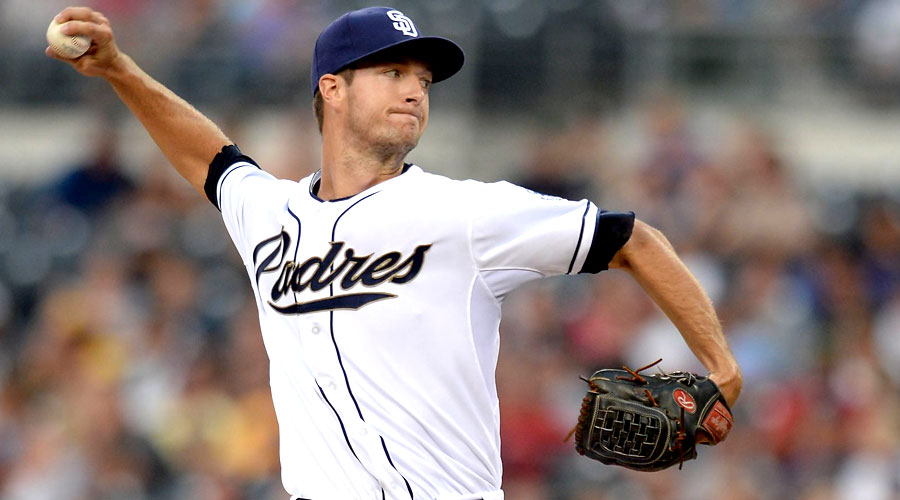 It would be altogether too easy to count out the San Diego Padres (64-68) in this series, but it’s worth noting that they will not have to face Clayton Kershaw in this series, and won’t see Zack Greinke until Sunday. That will give them the opportunity to inflict a little bit of damage on the other guys in the starting rotation of the Dodgers, none of whom have particularly been lighting things up. The bats seem to have come back to life for the Padres, as they have scored 22 runs in their past 3 games, whilst giving up 12. They have to know that the Dodgers are there for the taking on the road, so look for them trying to jump on the pitchers early. LA are not a big scoring team, so they could be in trouble if the hitters on the Padres continue to slug away as they have been. Colin Rea (2-2, 5.95 ERA) will start for the Padres, and will be looking to break out of a 2-game losing skid.

The Dodgers are going well right now, but it’s worth keeping in mind that they have been racking up the majority of their wins at home. I think this will be a close one, and that the Padres will edge it.SourcesESPN.com (http://scores.espn.go.com/mlb/preview?id=350902119)Rotoworld.com (http://www.rotoworld.com/player/mlb/4517/clayton-kershaw)
Older post
Newer post