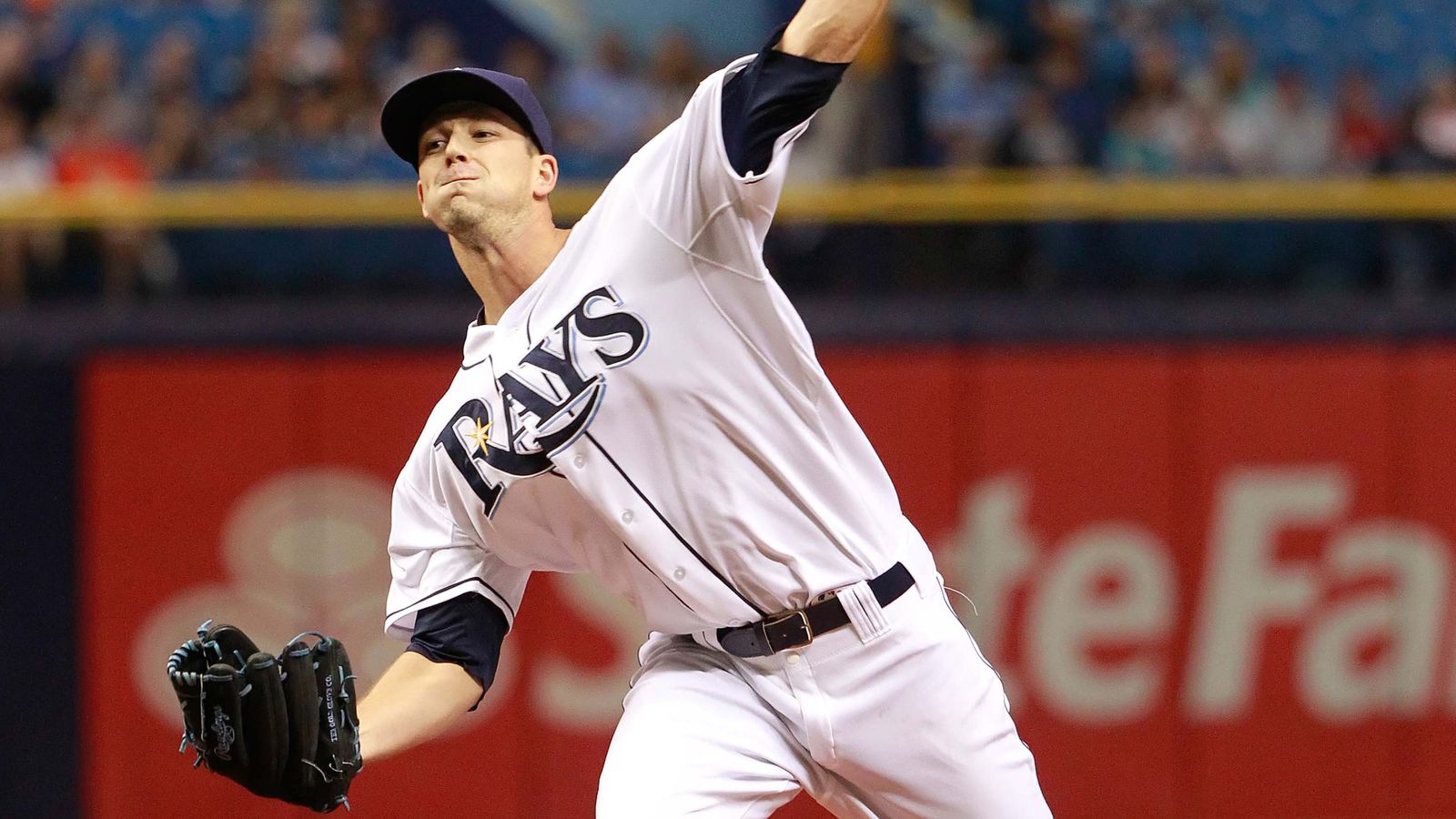 MLB Betting News
It’s not how you start the season that counts, it’s how you finish it. That is an old adage that applies to just about any sport, but which is especially true in baseball. The teams that top the divisions in April and May are seldom the ones that are there once the postseason comes around. In baseball, it’s slow and steady that often wins the race, and the Tampa Bay Rays are starting to find that groove. The Rays –who are MLB betting lines favorites for Thursday night game– will welcome in the Oakland A’s for a 4-game set starting on Thursday night.

The Rays (22-18) got off to an incredibly slow start to the season, but have since started chipping away at the lead the Yankees had built up atop the AL East. It certainly helped that Tampa took 3 of 4 from the Yankees last week, although they did lose a little ground by losing 2 of 3 to the Twins. They head into Wednesday night with a chance to sweep the Braves before heading back home to face an Oakland team that is in turmoil. The Tampa revival is all the more astonishing when you consider that they are being hit pretty hard by the injury bug, especially their pitching staff. They have had to activate Jake McGee and Nick Franklin to plug the holes. It will be Alex Colome (2-1, 6.05 ERA) who will get the start on Thursday. Colome started his season well, but has been a little shaky in his last two starts.The Oakland A’s (14-27) have the worst record in baseball, and aren’t really showing any sign that they have what it takes to turn things around. Each passing week seems to see them fall a little further off the pace, and even at this early stage of the season, they find themselves a rather ominous 12.5 games back in the division race. You don’t have to look very hard to see what it is that is ailing the A’s. They have amassed the most runs in the AL West, yet are far and away the worst defensively, resulting in a -6 run differential and a win/loss record that is horribly one-sided in the wrong direction. Jesse Chavez (1-3, 2.63 ERA) will take to the mound for the A’s, hoping that he finally gets the run support his pitching has deserved.

Oakland already looks like a team that is done for the year, and that could mean a long season for their fans. The Rays are starting to really put things together, and should have no problem getting the win here.
Older post
Newer post