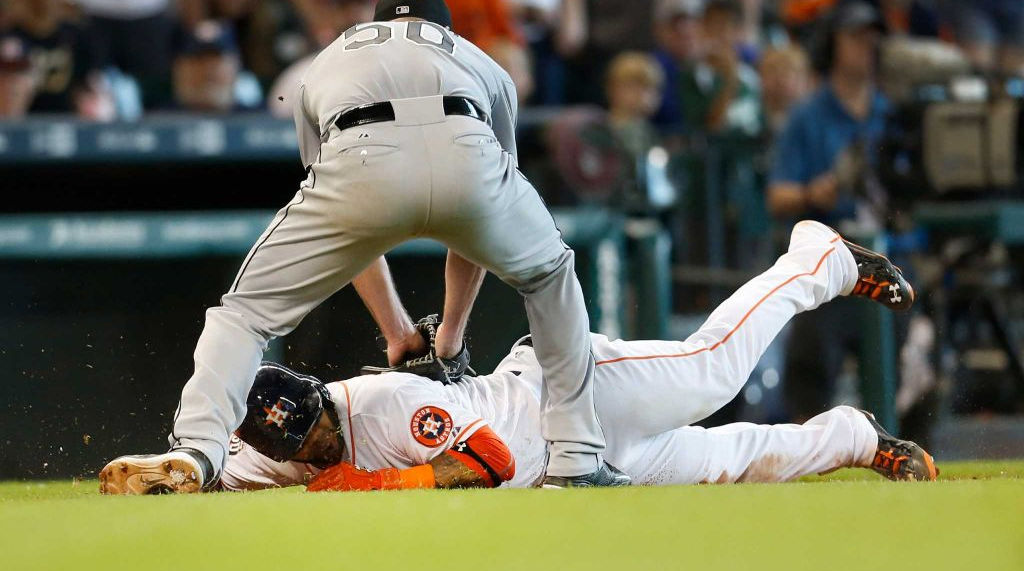 MLB Betting News
Teams with a great pitching staff will always generally do well, but you also need some pop in your line-up if you want to be in the playoff picture at the end of the season. The Chicago White Sox tried to strengthen their rotation in the off-season, but it seems to have come at the expense of the offense. The White Sox will complete a 3-game series with the Houston Astros on Wednesday night in the Windy City, and here’s an MLB odds analysis complete with a full game preview.

Date/Time: Wednesday, June 10th, 8:10 PMLocation: U.S. Cellular Field, Chicago, IllinoisTV: ROOT SPORTSRadio: KBME 790, KLAT 1010 (Sp.)Opening Line: Chicago -130The Chicago White Sox (26-30) are firmly rooted at the foot of the AL Central, and they really aren’t showing many signs that they might be able to lift themselves out of the cellar. They have issues in every department, but the fact that they are the second lowest-scoring team in the AL tells you all that you need to know.They are also sporting a -54 run differential that is among the worst in all of baseball. Look at both of those stats and you get a team that appears to be going nowhere fast. If you are looking for positives, you can look to the fact that the lasts series they won was against the Houston Astros, who they also managed to knock off in the first game in this set. A win in this series would set them up nicely for the 6-game road trip that comes right after. Jose Quintana (2-6, 4.28 ERA) will start for the White Sox on Wednesday. He had lost 3-in a row, and was lucky to break that streak with a no-decision in his last start.The Houston Astros (34-25) started the season with a bang, but are currently going through a pretty rough patch. They have now lost 5-straight games, which included a sweep at the hands of the Toronto Blue Jays, and a loss to the White Sox in the first game of this series. They have given up a lot of runs during this stretch, but you still get the sense that this is one of those inevitable slumps that every team experiences during the course of a 162-game season. They will head back to Houston once this series is over, and they can look to improve upon their 19-13 home record. Despite their recent struggles, the Astros still have a 3-game lead atop the AL West. Rookie Vincent Velasquez will get his first major league start on Wednesday.

It’s always tough to know what a pitcher is going to deliver in his first ever start, and I expect there to be some nervousness from the young man. That is something the White Sox might well be able to take advantage of.
Older post
Newer post