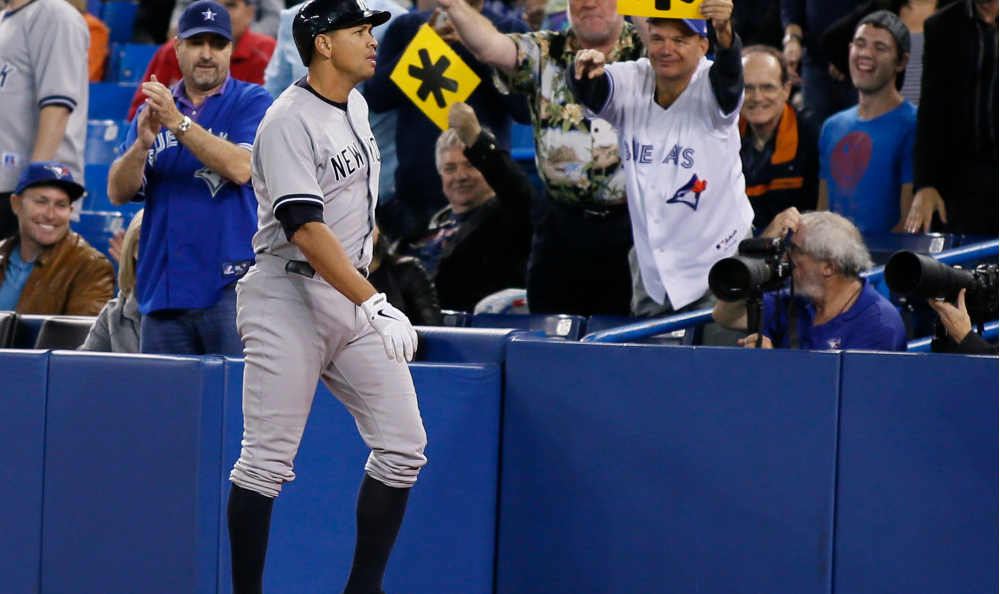 MLB Betting News
As the old saying goes…there’s more than one way to skin a cat. Thanks to this MyBookie.ag MLB betting breakdown on the coldest teams in all of baseball heading into Thursday night’s slate of action, you’re going to have a great idea of which teams to put your baseball betting bucks on over the course of the coming weekend. Remember betting enthusiasts looking for valuable MLB odds, that age-old adage above means that wagering on consistent losers can be just as profitable as betting on consistent winners. Okay, with all of that said, let’s get started.

The Pirates (18-22) have fallen on hard times recently, losing two straight and six of their last seven games, including five times as a Moneyline favorite. Pittsburgh ranks a discouraging 22nd in scoring (3.85).

The struggling A’s (14-28) have lost two straight and six of their last seven games, including four times as a Moneyline favorite.

The Marlins may have a genuine superstar in Giancarlo Stanton (12 HRs), but they’ve also lost six straight games and a whopping nine of their last 10 games overall. Miami ranks 23rd in scoring (3.80) and a mediocre 18th in team ERA (4.09).

The Reds have lost five straight and seven of their last 10 games overall and rank a discouraging 21st in scoring (3.85) and equally disappointing 26th in team ERA (4.39).So there you have it, the coldest MLB teams in all of baseball. Now head on over to the MyBookie,ag Sportsbook and get busy!
Older post
Newer post