MLB Betting News
There has to be a temptation for good teams to just simply stick with the guys that have served them well to this point in the season. That said, when the opportunity to grab another great player arises, it can become impossible to pass him up, especially when his addition can make your team even more formidable. The Kansas City Royals took that shot, and they will have their opportunity to show off their new and improved squad when they travel to Cleveland to face the Indians. The second game of a 3-game series is set for Tuesday.

Date: Tuesday, July 28th, 2015Time: 5:10PMVenue:  Progressive Field, Cleveland, OhioOpening MLB Odds: Cleveland -110The Royals (59-38) have been one of the best teams in the league to this point in the season, and they look like a shoe-in for postseason play. Teams that want to win a championship know that it is great pitching that can take them over the top, which is why the Royals made the move to land Johnny Cueto from the Reds. Having an overpowering left-hander in the starting rotation can only make this team better, which has to be a scary proposition for all the other AL teams who are currently looking up at the Royals. KC is coming off a very good series win against the Houston Astros, and they have to like their chances against a Cleveland team that is quickly sliding down the standings. Chris Young (8-6, 3.32 ERA) will be looking to bounce back after a loss in his last start. 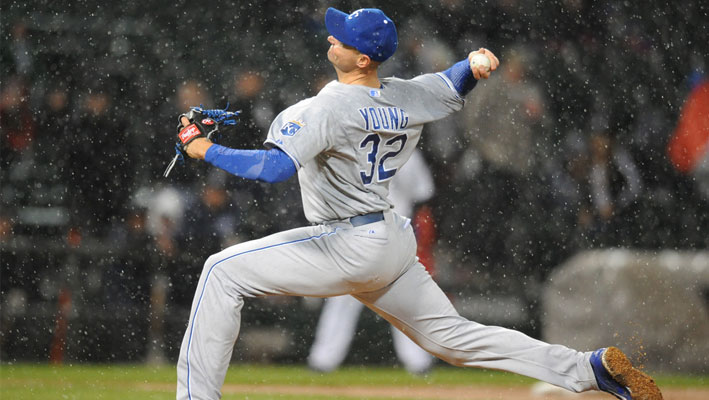 The Indians (45-52) are a team in total disarray right now, and that was on full display over the weekend in their 4-game series with the Chicago White Sox. The Indians sputtering offense only managed 5 runs over the 4 games, whilst giving up a combined 26 runs to a team that is among the worst in the league. You always try to look for some positives when talking about a team, but the way that Cleveland is plying right now makes that task pretty much impossible. Cleveland is now in the cellar in the Central division, and while likely sink even further back after this series. Trevor Bauer (8-7, 4.29 ERA) will try to avoid a third straight loss when he takes to the mound on Tuesday. 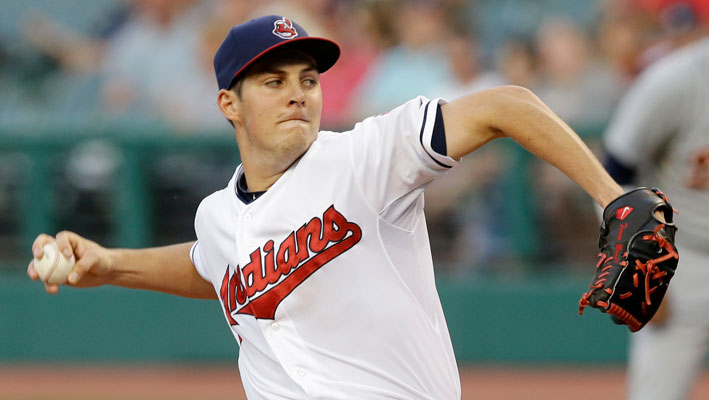 This has all the makings of a total mismatch, as these are two teams headed in totally different directions. All the Indians fans can really hope for in this game is that things stay somewhat respectable. Sources:ESPN.com: http://espn.go.com/mlb/player/_/id/6073/chris-youngMLB.com: http://m.mlb.com/player/545333/trevor-bauer
Older post
Newer post