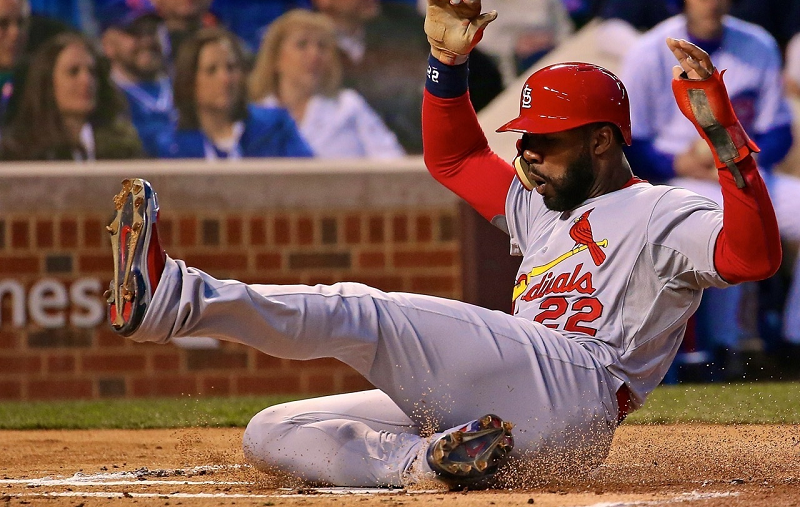 MLB Betting News
There is still a ton of games to be played in the MLB regular season, but that doesn’t stop people from starting to speculate which teams might meet up in the World Series. There are plenty who think that the Kansas City Royals and the St. Louis Cardinals might well be the match-up we will see. Time will tell, but for now we get to see how their online sports betting odds shape up when they meet up for a 3-game series in KC starting on Friday.

A Look at the Kansas City vs St. Louis Baseball Lines and Game Insight

Date/Time: Friday, June 12th, 8:15 PMLocation: Busch Stadium, St. Louis, MissouriOpening Line: St. Louis -115TV: FSMRadio: KMOX 1120, CRNIt looks as though the Kansas City Royals (34-23) have come out of the rough patch they were experiencing, as they have now reeled off 4-straight, including a sweep of the Minnesota Twins, who had plucked the lead in the AL Central away from the Royals. KC now has their lead back, but have another tough proposition ahead of them in the form of the St. Louis Cardinals. The good news is that KC is at home for this series, where they have put together a pretty respectable 19-11 record to this point in the season. Their pitching looks as though it is back on track, and they have built their run differential back up to a very impressive +50. The Royals will send Yordano Ventura (3-5, 4.62 ERA) to the hill on Friday. The Royals are just 3-7 when Ventura gets the start this season.The Cardinals (39-21) have the best record in all of baseball, and have reached that position by just not falling prey to any kind of extended losing streak. Even when they are not going particularly great, which is the case right now, they always seem to find a way to play better than .500 ball. In the grand scheme of things, what they are experiencing right now is a level of inconsistency that they haven’t really seen this season, yet they are still 6-4 in their last 10 games. It certainly helps that they don’t give up a lot of runs, which comes in handy when the bats cool off a little. It’s still going to be interesting to see if they can make it through the season going this well with major injures starting to pile up. Jaime Garcia (1-3, 2.67 ERA) has pitched will in all 4 of his starts, and is somewhat unlucky to have the win/loss record that he does.

This has all the makings of a great series, and is one that I think the Cardinals can kick off with a win. The Royals just never seem to be at their best with Ventura on the mound, which is a trend I think will continue here.
Older post
Newer post