MLB Betting News
When a team is involved in a fight for a playoff spot, they need to be able to find a way to get out of their comfort zone and pick up wins coming down the stretch. That was what was being asked of the Los Angeles Dodgers by their MLB betting fans as they embarked on a 10-game road trip that could essentially win them the division. That trip ends in Arizona this weekend, with the first of 3 games against the Diamondbacks to be played on Friday.

If you have watched the LA Dodgers (80-59) play at home this season, you will have seen a team that looks like a legitimate World Series contender. If, on the other hand all you saw were their road games, you would be excused for thinking that this was a mediocre team going nowhere. The Dodgers have been pretty awful on the road this season, which was why there was some genuine concern coming into this long trip. You have to give this team credit, as they have dug deep to go 5-2 through the first 7 games, and they may even have knocked the LA Angels out of the Wild Card race in the process. 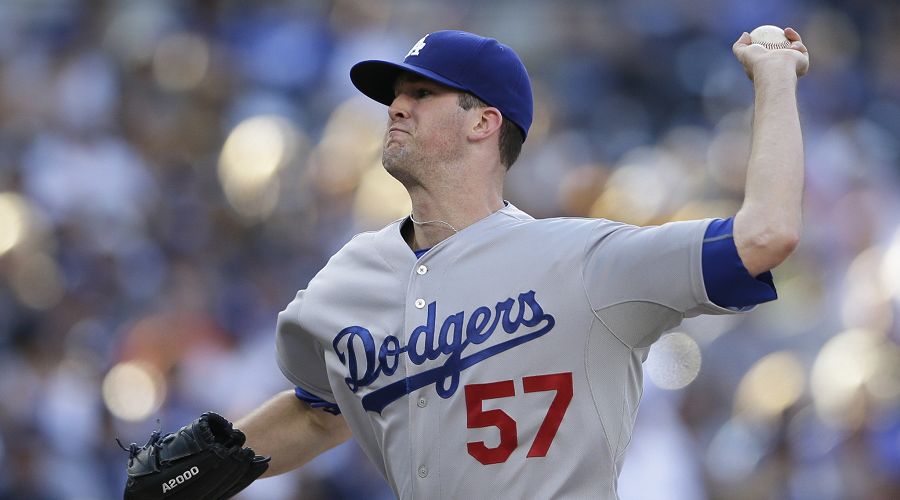 The lead atop the NL West is now at 8.5 games, and you have to feel that the race is over and won. Alex Wood (10-9, 3.59 ERA) seems to have settled into a groove, as he has been excellent over his last 3 starts. 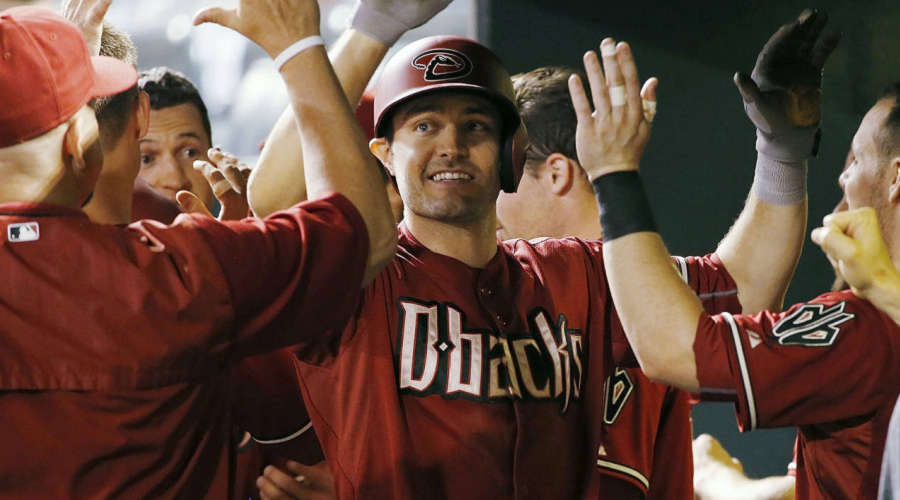 The Arizona Diamondbacks (67-73) may just have granted the team they are about to play the biggest favor imaginable. The D-backs are coming into this series after just taking 2 of 3 from the San Francisco Giants, which may have just killed off the World Champions hopes of chasing down the Dodgers. It was a nice little victory for Arizona, but there can be no denying that this has been another disappointing season in the desert. 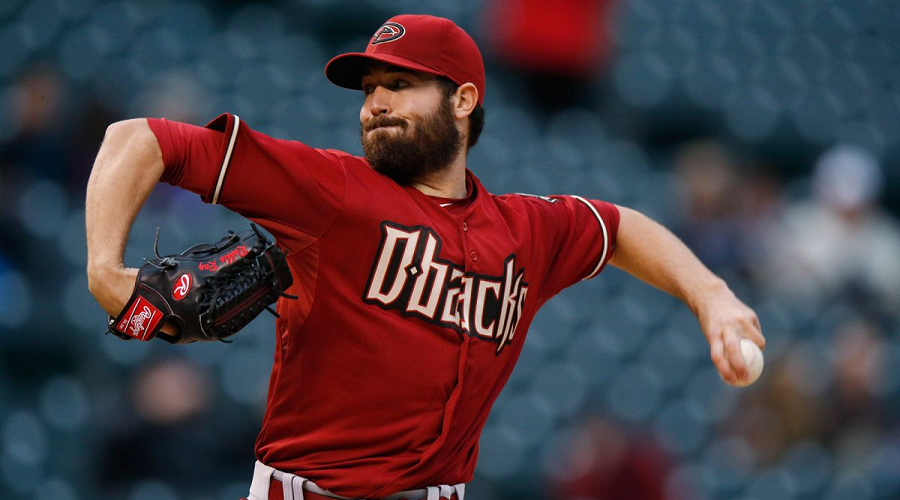 It did look for a while as though they may be able to end the season with a .500 record, but the remainder of their schedule, combined with their current form, would suggest that they are going to fall well short of that mark. Robbie Ray (3-11, 3.72 ERA) is winless in his last 10 starts, during which time he has posted a 0-7 record.

The Dodgers appear to be rounding into postseason form at just the right time, and it’s tough to imagine that they will slip up in this game.
Older post
Newer post