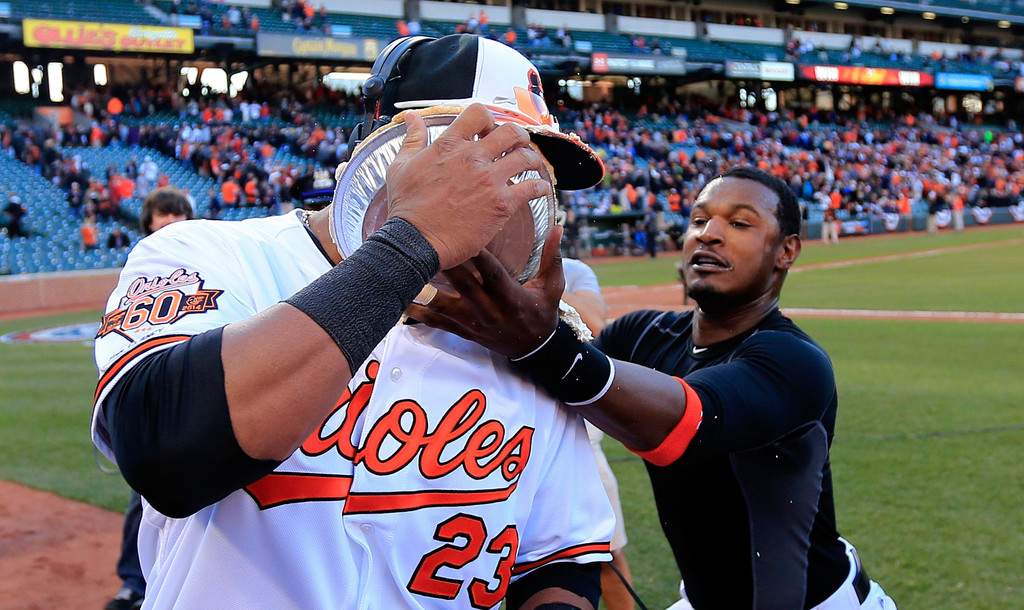 MLB Betting News
Before the season began, there was a lot of debate as to who would win the AL East, with many people finding it impossible to come to any sort of final decision. Two months into the season, it’s beginning to become clear why that was the case. This is one of the tightest divisions, top to bottom, in baseball, and as it stands right now, it’s the Baltimore Orioles and the Boston Red Sox who are starting to fall further off the pace. Both teams have an opportunity to get back in the hunt somewhat when they meet for a 3-game series. The second game of that set will go on Wednesday at Camden Yards, and here’s a view at the MLB odds for tomorrow’s match.

Curious about how the #MLBDraft is going today? Keep track of #Orioles picks here: http://t.co/8J6F8Pvfg8 #Birdland

The Baltimore Orioles (26-30) have been truly underwhelming offensively all season long, and will need to find some pop in their bats if they want to keep pace with the streaking Yankees and Blue Jays. This is a team that has somehow managed to play close to .500 ball all year, in spite of their lack of offensive output. The good news is that they are still relatively close in the division, but that could all change if they cannot get some kind of winning streak under their belts. A series win versus the equally tepid Boston Red Sox might be just what they need to get things headed in the right direction. Wei-Yin Chen (1-4, 3.18 ERA) will get the start on Wednesday, and will try to snap a winless streak (0-3) than now stretches back 5 games.There was a feeling that the Boston Red Sox (27-31) might be able to make the jump from worst to first this season, but they have been unable to get everything going right at the same time. When they are hot offensively, the defense struggles, and vice versa. Their -43 run differential is a huge problem, and may help explain why they are languishing near the bottom of the division. They are heading to Baltimore on a bit of a streak, though, as they are fresh off a sweep of the Oakland A’s. It was a much-needed set of wins, as they had really been struggling in the weeks prior. Rick Porcello (4-5, 5.01 ERA) will start on Wednesday, and will be looking to snap his 3-game losing streak.Both of the starting pitchers in this one have had their struggles of late, although in the case of Chen, it is often down to a lack of run support. I think he will get what he needs in this one, as I think the Orioles will get the win.
Older post
Newer post