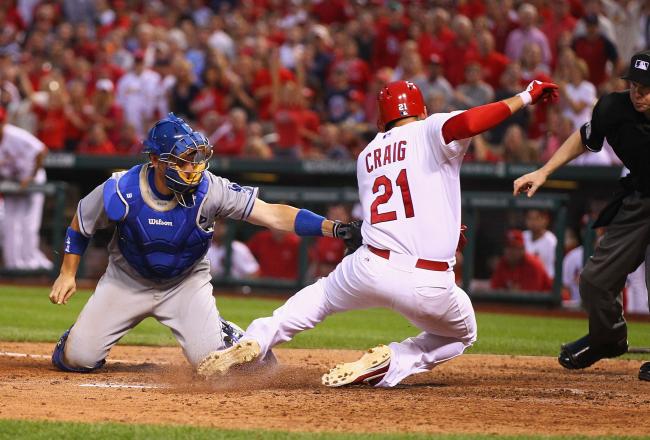 MLB Betting News
There is barely time to catch your breath after that amazing AL Wild Card game between the Oakland A’s and Kansas City Royals before getting ready to do it all again with the NL Wild Card. Not even the most seasoned baseball fan could’ve predicted last night game’s outcome, the MLB betting lines in that game favored Kansas by 1.5 runs, and the Royals ended up winning the game by 1 run in the 12th inning. It’s going to be almost impossible to match the show and game quality put on by the A’s and the Royals last night, but the truth is that the San Francisco Giants and Pittsburgh Pirates has the potential be an equally thrilling game. Whoever takes the pass tonight will advance to the next round and face the Washington Nationals in the NL Division Series.

When: Oct 1, 8:07 PMWhere: PNC Park, Pittsburgh, PennsylvaniaBefore we get to the other game in the National League Division Series, let’s take a quick look at tonight’s game. The Giants enter the win-or-die match as 1.5 run favorite. Madison Bumgarner gets the start for the Giants, while Edinson Volquez will take to the mound for the Pittsburgh Pirates. The one thing that immediately jumps out is Baumgarner’s 1-3 record against the Pirates, but you also have to look at the fact that his ERA was good over those 4 games, with 3 of the 4 going UNDER the run total. That means that things might be tight here, but it also point to a good chance that it will be the Pirates who move on.

When: Friday, October 3, 6:37 PMWhere: Dodger Stadium, Los Angeles, CaliforniaFriday night see’s game 1 of the NL Division Series, with the St. Louis Cardinals heading into LA to take on the heavily favored Dodgers. Wainwright will take the mound for the Cards, while Clayton Kershaw will get the start for the Dodgers.Wainwright is 4-6 against the Dodger in LA since 1997, with an ERA of 2.83, while Kershaw is 5-7 against the cards with an ERA of 3.69. If you look at recent starts though, Wainwright is 0-3 against the Dodgers, but it should be noted that he had almost zero run support, with the Cards only managing to put 2 runs on the board in those three games. With this information, it’s no real surprise that the Dodgers are favored, and that the OVER/UNDER for game 1 is set at 5.5.The beat chance that the Cardinals have of making this a series is in this game, with Wainwright on the mound. If he is able to pitch another gem, the Cards might just be able to sneak one on the road.|

Dodgers or Cards? Who offer the best betting value?

The Dodgers look set to make a run deep into the 2014 MLB postseason, which means this series could well be over quickly. The run line for this game is on their favor, and opening the series at home will also give the team the confidence to go after the victory and take an early lead in the series. The prediction for this series is Dodgers to take the series in 4, and if you fancy a bet on Game 1, I would take a serious look at the UNDER.
Older post
Newer post