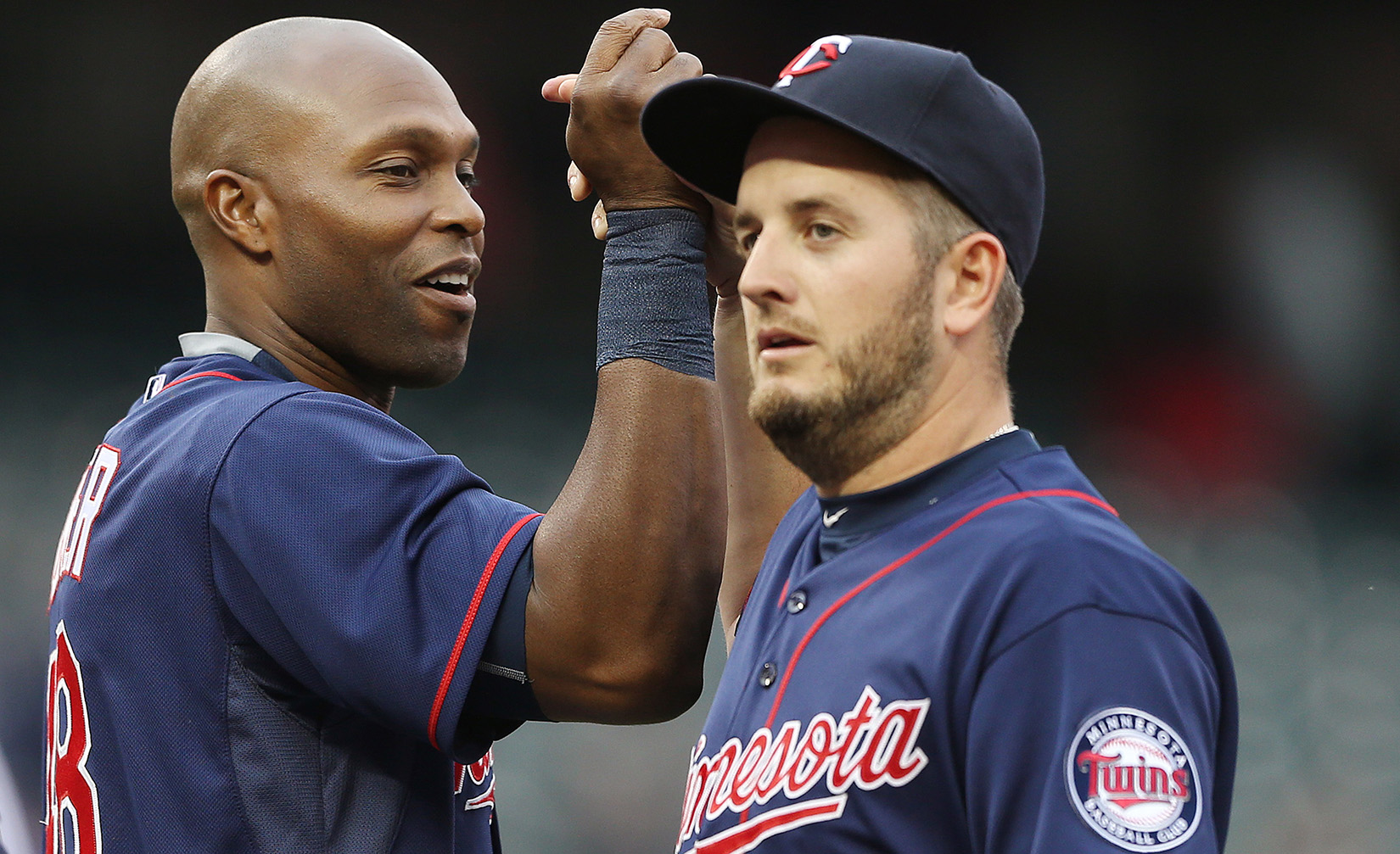 MLB Betting News
If you’re planning on heating up your MLB betting bankroll along with the increasing summer month temperatures and you’d like a bit of a helping hand, then you’re in luck thanks to this mybookie.ag MLB betting breakdown original on the hottest teams in all of baseball heading into Thursday night. With that thought in mind, let’s rock and roll.

So what Bryce Harper was foolishly thrown out of a game this week, the Nats (24-17) have won five straight while cashing in against the MLB Moneyline each time out. Washington currently ranks third in scoring, averaging a stellar 5.0 runs per game.

The defending AL-champion Royals (26-14) have won three straight and five of their last six while cashing in for MLB bettors in each victory. While a lot of foolish baseball experts didn’t pick the Royals to realistically defend their league title, Kansas City is showing that last season was no fluke. The Royals rank second in scoring (5.05), first in team batting average (.288) and second in OPS (.771) while also ranking third in team ERA (3.24).

The Minnesota Twins (23-17) have won two straight and four of their last five games and ranks sixth in scoring (4.58). With a defense that ranks in the bottom third in every significant statistical category, Minnesota looks like a great candidate to play Over (22-17-1 O/U) their MLB Totals odds more often than not in 2015.

A lot of people picked Philadelphia (18-24) to be absolutely awful this season, but the Phils have been far better than expected even if they do have a losing record. The Phillies are on fire right now, having won seven of their last eight games, including six times as a sweet Moneyline underdog.

Like the aforementioned Phillies, the AL West-leading Houston Astros (27-14) are ‘en fuego’ right now, having won an impressive seven of their last eight games while winning five of those games by two runs or more. Houston ranks ninth in scoring (4.44) and first in home runs (61) while also ranking eighth in ERA (3.47) and an identical eighth in quality starts (23).

The Braves (19-20) have won four of their last five games while cashing in as a profitable Moneyline dog each time. However, as their 19-20 record suggests, the Braves rank either in the middle third or bottom third in every meaningful offensive and defensive statistical category.So there you have it, the hottest MLB teams in all of baseball. Now head on over to the mybookie.ag Sportsbook and drop it like it’s hot!
Older post
Newer post