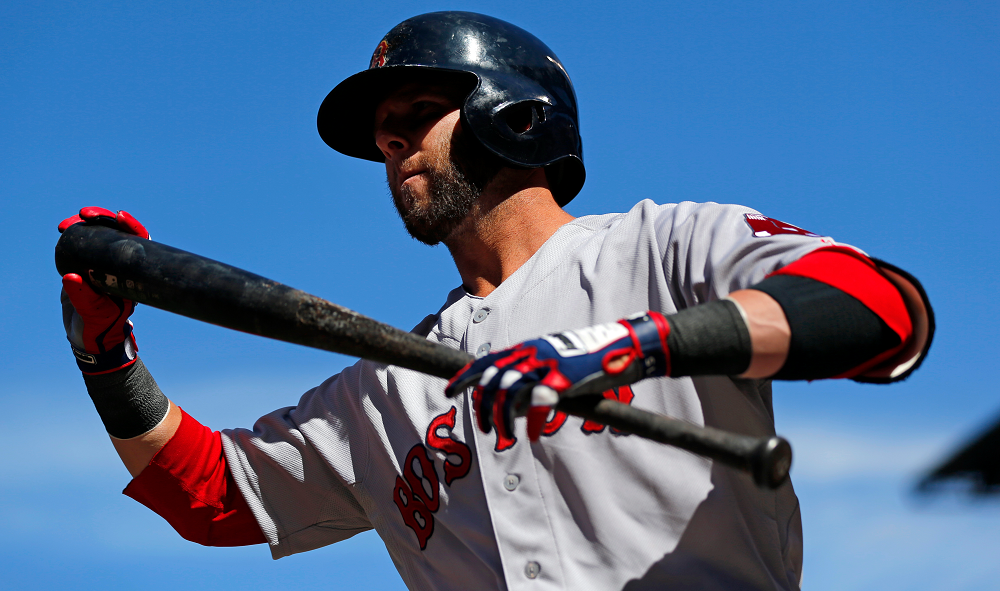 MLB Betting News
The 162-game MLB betting season is long enough without having to deal with the fact that your team is just not going to be that competitive. Ask fans of the Boston Red Sox, who had to watch their team fall to a last place spot in the AL East. If there was any joy to be taken from last season, it was that their bitter rivals, the New York Yankees, were almost as woeful. A new season brings new hope, and these two giants will be looking for a better start when they meet up for a 3-game series in Boston, that started on Friday with a grueling  6-5 win for the Red Sox.

Date/Time: Saturday, April 11th, 1:05 PM Location: Yankee Stadium, Bronx, New York TV: NESN, FS1 Radio: WEEI 93.7, SBN 1150 ML:  Yankees -104 While the general consensus is that the Orioles and Blue Jays will be duking it out for the AL East crown, there are plenty who believe that the Red Sox have the ability to make the jump from worst to first this season, which is a yo-yo act they have been playing for a few years now.

It is altogether too early to tell how it will go, but Boston did manage to win their opening series of the season against the Phillies, and flashed a good deal of power hitting in the process. The Red Sox drove in 18 runs in that series, which is a trend that they will hope to carry over against a New York Yankees pitching rotation that has some very large question marks hanging over it. It’s always great when you get a win over your biggest rivals, but there are going to be much bigger fish to fry for Boston as they look to get back to winning ways. As I mentioned a moment ago, the Yankees have some concerns over their pitching staff, as well as some genuine concerns that their team as a whole is over the hill and running on empty. They were certainly not that strong in their opening series versus the Blue Jays, losing 2 of 3 at home and giving up 15 runs in the process. The Yankees will be keen to get something out of the series with Boston, as they will then have to take to the road for a 10 game stretch that will see them face Baltimore, Tampa Bay, and Detroit. No-one is really expecting the Yankees to mount any sort of challenge this year, but the hole digging could begin very early with a series loss to Boston and a poor road trip.

Right-hander Adam Warren will take the mound for the Yankees on Saturday, while the Red Sox will counter with Joe Kelly. Neither one of these pitchers has a huge body of work to go by, which makes me think that hitters might have a field day. If that is indeed the case, put the Red Sox down for the win.
Older post
Newer post