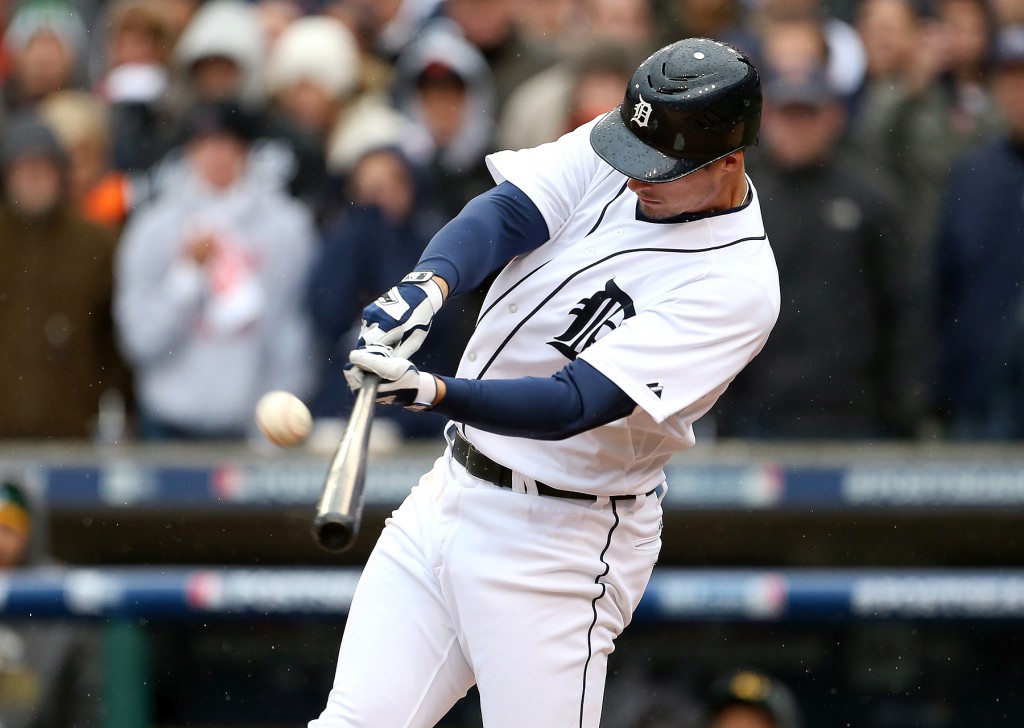 MLB Betting News
Today we enter the final day of regular season action in Major League Baseball, the race for the wildcard and MLB betting action intensifies. For most squads the season is over, but for six teams, Sunday’s action is even more significant than any other game of the season as the division races in the AL and NL Central are yet to be decided.The MLB has never had a regular season that needed more than one tiebreaker, but now we face a possible a three-way tie for the AL Wild Card, which opens the chance for a three tiebreaker games in one day. Here’s the tiebreaker and clinch scenario heading to the final game of the season.

For Tigers and Cardinals the situation is simple: Detroit and St. Louis need to win their games to clinch their divisions or wait for a loss by the Royals and Pirates. On the other hand, Royals and Pirates need a win and hope for a loss by the Detroit and St. Louis to force a one-game playoff for the division title; otherwise they’ll advance to the postseason as Wild Cards.The Oakland A’s face a similar situation, but in their case, they need to win today to clinch the second AL Wild Card, however, a loss to Texas could put their playoff aspirations on the edge. The A’s are one game ahead of the Seattle Mariners, and they need to win against Texas (3 p.m.) or hope the Marines to lose against the Angels to seal their ticket to the postseason. The Mariners needs a win against the Angels and have Oakland lose to force a one-game tiebreaker, which would take place in Seattle.The Los Angeles Angels and Washington Nationals have clinched the best record in their respective leagues and will play the Wild Card winners later this week.

What’s going on in the NL Central?

The race for the division stills in play. The St. Louis Cardinals (89-72) had a chance to clinch the division on Saturday night but a loss to the Diamond Backs put the Cardinals on the waiting line. St. Louis holds a one-game lead over the Pittsburgh Pirates (88-73) which forces the Cardinals to look for a victory against the Dbacks. St. Louis will enter its series finale in Phoenix at 4 p.m, three hours after the Pirates and Reds meet in Cincinnati.

What’s going on in AL Central?

Detroit also had a chance to clinch the division on Saturday but an unexpected 12-3 loss at home to Minnesota changed the panorama for the Tigers. They hold a one-game lead over the Royals, who also lost on Saturday to the Chicago White Sox. The Tigers face Twins on Sunday (1 p.m.), while the Royals finish off their series against the Chicago White Sox (2 p.m.) The Tigers need a win OR a loss by the Royals to clinch the division. The Royals needs both a win in Chicago and a Tigers loss to force a one-game tiebreaker, which would be held in Detroit on Monday.Regardless of what happens today, the official baseball betting odds and game lines will be out on time for the Wild Card games, so we just  need to wait a few more hours and see how the final day of the season wraps up to start making plans ahead of the MLB postseason.
Older post
Newer post