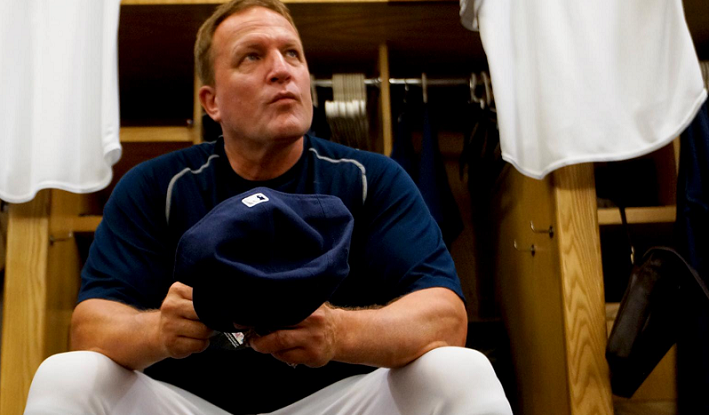 MLB Betting News
July 31st isn’t that far away, which means every MLB team only has a short space of time to decide whether they are going to buy, sell, or stand pat when the trade deadline arrives. Every team has questions that need to be answered, but some questions are more important than others. So let’s provide MLB betting aficionados with a look at what might or might not happen once trade deadline time comes around.

#CincinnatiReds #Reds #cincinnati Reds may be sellers at the Trade Deadline http://t.co/mD336Eps8b

Every team that feels they are still in the hunt will be looking to add another quality arm to their starting rotation. There are going to be guys available, but perhaps none more sought after than Cole Hamels. He made it clear early on that he wanted out of Dodge, and that might mean a trip to the Dodgers. Philly are going to lose him, that much is obvious, but it’s who can afford his hefty salary that will decide where he ends up.We mentioned the Dodgers in the Hamels discussion, but you really have to wonder how much more they are willing to shell out. This is a team that has shown a desire to spend, but if they maintain their lead atop the NL West, you have to wonder if they will make a move at all. Another team with big decisions to make is the Houston Astros. If truth be told, we have all been waiting for the Astros to collapse all year, but they just keep winning, thanks in large part to an improved bullpen and a long ball game that has them leading the league in HR’s. The question here is whether they choose to continue with the guys that got them here, or whether they look to solidify their pitching staff even further.One team that everyone will be paying close attention to come trade deadline team is the Chicago Cubs. They have made a commitment to youth, but it’s beginning to look as though that approach is going to pay dividends sooner than expected. If they are still hanging around towards the end of July, you have to wonder whether or not they will decide to make some moves to add a few veteran guys into the mix.Those are just a few of the questions waiting to be answered as trade deadline day looms. There are sure to be some new ones that come up as the month of July progresses. Teams that are in it now may have fallen out, and new challengers may have come to the fore. Whatever happens, expect the usual flurry of activity as teams load and unload for the second half.
Older post
Newer post