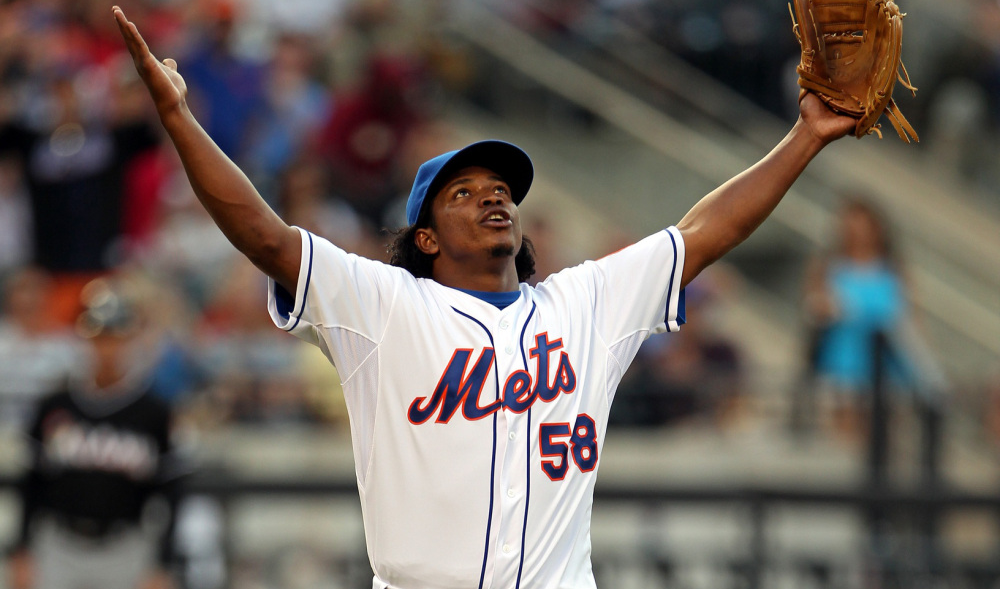 MLB Betting News
With nearly all teams set to hit the 70-game mark in number of games played, we are approaching the mid-way point of the 162 games in the MLB betting season. The Toronto Blue Jays are the hottest team in the league right now, winning 14 of their last 16 games to soar well above the .500 mark after a shaky start to the season. But are they the No. 1 team in our standings, or do we have someone else sitting at the top of the best –to-worst power rankings? Read on below to find out.

With an MLB-best win-loss record, a remarkable .657 winning percentage and a whopping +75 point differential (second-best in the nation), the Cards are the class of league, well-deserving of holding the top spot here.

Even with a slight dip in their batting averages, the Royals still have the best American League record and are going it strong in the AL Central, where they lead the Twins by 2.5 games.

The Jays’ bullpen has been outstanding, while the starters have been very dedicated to keeping things hot and piling pressure on the Rays, who are two games ahead of them in the AL East. Take starter R.A. Dickey, who in spite of his father’s death on Tuesday, he still pitched solidly on Thursday, before being placed on bereavement list. Notably, the Jays lead the MLB with a +84 point differential. Pittsburgh Pirates (39-28) Riding hot on an 8-2 record in their last 10 games, the Pirates are certainly making the most of A.J. Burnett’s up-surging performances and Gerrit Cole’s breakout.

Have surprisingly gone 8-2 as well in the last 10, despite suffering big-time injuries over the recent weeks, including pitchers Jake Odorizzi and Andrew Bellatti.

Have somehow held on to their AL West lead, in spite of a poor showing last week. If the positive signs exhibited by them this week are to be believed, they could be winning the divisional pennant at the end of the season.

Justin Turner and Alex Guerrero have been a serviceable duo at third base, but with Juan Uribe still out of the team, the Dodgers’ future looks precarious.

Sorry Yankee fans, your 5-5 record in the last 10 games doesn’t exuberate confidence, no wander you are here. But at least we have you in our top 10, so we are all good, right?

Streaking on a three-game slate, moving them to within 2.5 games behind the Kansas City. Even so, they need to find consistency to avoid long losing streaks, like the 5-game slide from last week.

The Cubs are killing opponents with their top-rated strikeout potential. Not easy to know how long it will continue, but so far, so good. San Francisco Giants (37-32) The Dodgers better watch their back because the Giants are stepping in big way, particularly on the road, where they lead the NL with a 20-14 record.

Have silently crept into solid contention in the AL West, trailing the Astros very closely. Could be a surprise team to watch, particularly now that they are getting back to decent winning ways.

Who would have guessed that Albert Pujols still had it in him to play this well? Such has been the fickleness of the up-and-down shifts by the Angels this season.

Still sitting pretty atop the NL East albeit by half-a-game. Going by their rather slumping form (losing the last 3 games in a row), the leadership in the NL East should be changing sooner rather than later.

Plagued mightily by injuries, with a majority of their All-Stars unavailable, but are still making good value of what they have. Sitting just 0.5 games behind the NY Mets currently, be sure the Nationals will be above the skidding Mets by the end of the weekend

After winning 7 of their previous 8 games, they are currently rolling down on a 2-game slide. They better hope that Matt Wieters will ice up his performances to keep them from melting down the glaciers of the below-.500 mark, a place they heartedly fought to escape just recently.

Good news Justin Verlander is back. But after looking bereft ideas in his second start of the season against the Yankees, maybe Verlander should focus less on grabbing headlines about his relationship with supermodel Kate Upton and put more effort on getting his game back on track.

Simply need to find consistency and find the confidence to go against the big boys. Without that, they’ll continue to struggle in the same way they did last week against the Dodgers and Giants.

Francisco Lindor joining the big leagues was a dream-come-true for many Cleveland fans, and for what it is worth, he is already paying dividends. The Indians will however need more than just their new signing to challenge the .500 mark or even push up in the AL Central, where they are currently logged 7th (8 games behind the divisional leaders).

Have a long way to go, but are exhibiting signs of a positively changing team, going 6-10 in the last 10 games, including three straight wins in their last 3 outings.

Nothing Brave about staying below the .500 mark, when your talent warrants you to ball high with the Major Leaguers. Unless they fix their bullpen, they keep on scoring many runs as they have been doing recently, but wins won’t still come their way.

When your two best infield players are Will Middlebrooks and Clint Barmes, then you are in big trouble. Not that A.J. Preller is surprised or worried about it, though.

A Team in the last 10, but is showing signs of climbing to a better position. If Mark Trumbo, Seattle’s new acquisition, can pick up pace, then better things will be happening for the Mariners, who’ve decently gone 5-5 in their last 10 games.

Seriously? You mean Pablo Sandoval left the World Series-winning Giants to join this underwhelming team? And don’t even get me started about Sandoval and his recent Instagram saga… Anyway, back to the Red Sox, it’s safe to say that those early season predictions about Boston being among the favorites to win the World Series were wrong.

Prior to their current three-game skid, the Marlins were on ascendancy, with Mat Latos and Steve Cishek impressing. If they can find just a win to break their fall, they’ll be on their way up once again.

Languishing in a shameful 8-game losing streak (the worst current skid in the MLB), there’s nothing to say about the Red Sox, except pray that something (anything) happens to stop their nosedive.

Same story, different week—Sonny Gray is still awake with his standout pitching performances, while the A’s continue to Zzzzzz…! Can however take solace that they are the only team in the bottom half of this ranking with a positive point differential of +31.

The maddening pitching with one of the poorest ERA in the league and a leaky defense allowing most runs in the major, it doesn’t surprise to find the Rockies (1-9 in their last 10 games) this bottom.

Are starting to pick a few wins here and there, so they should bump their records as the season goes on. Even so, there’s nothing much to hope for here.

1-9 in the last 10 games, own the worst MLB record and are not giving any indications of improving soon.
Older post
Newer post