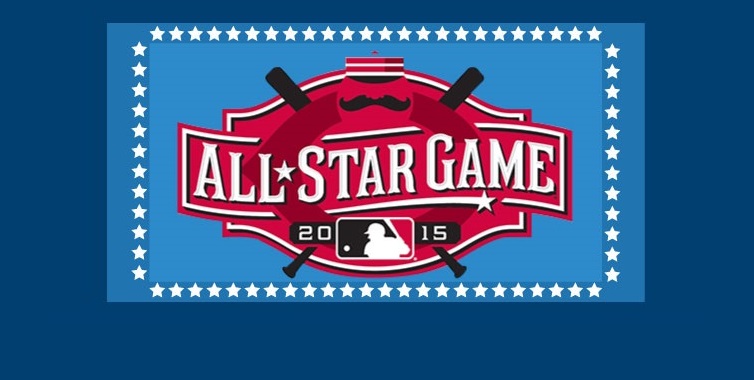 MLB Betting News
After weeks of debate, the official rosters for the 86th edition of the Major League Baseball All-Star Game were revealed on Monday night. The 2015 MLB All-Star Game will take place at Great American Ball Park in Cincinnati on Tuesday, July 14. All 30 MLB teams get at least one representative in the All-Star Game, just keep in mind that injured players will be replaced on the rosters between now and the day of the game and could affect MLB betting lines.Washington Nationals right fielder Bryce Harper set a new record after getting 13.86 million fan votes, almost four million more than the second-highest vote-getter: San Francisco Giants’ Buster Posey.In the end there are 16 All-Stars born outside the United States, with six Venezuelans, five Dominicans, three Cubans, one Canadian and one Puerto Rican. So as we wait for some All star action, here’s an exclusive infographic detailing this year’s rosters.