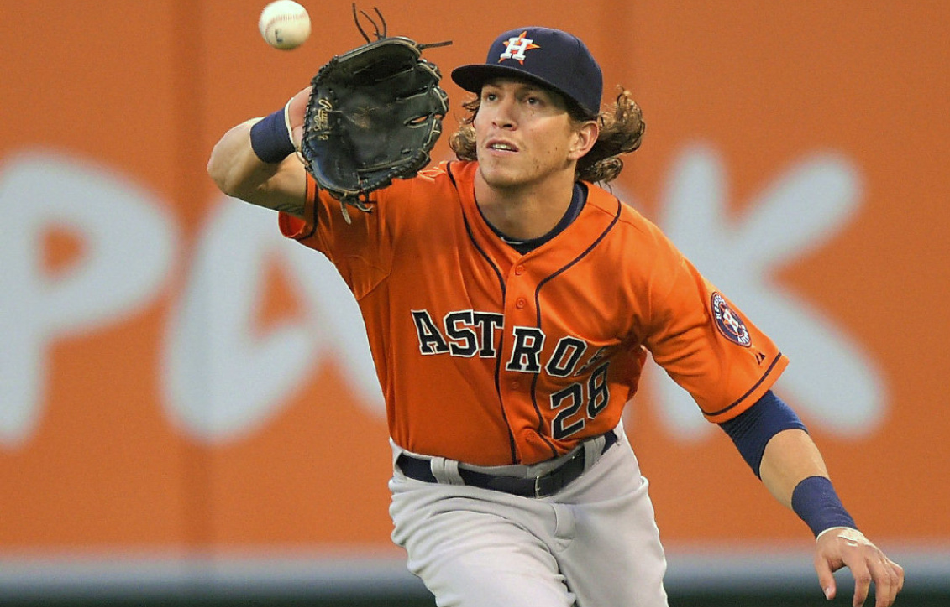 MLB Betting News
Looking to catch some top MLB betting action this weekend? If so, follow us as we give a preview of the best games and series this weekend in the section below, complete with free MLB picks at your disposal.

The Nationals have been a solid offensive unit this season, ranking among the highest scorers in the league, while also having a good slugging percentage and batting average. Unexpectedly, the Nats were unable to get their offense going last night in Game 1 of their four-game set, and the Cubs resultantly took advantage as right-hander Jake Arrieta took center stage to lead Chicago to a 2-1 win over left-hander Gio Gonzales and the Nats. With the Nats and Cubs now tied at a 2-all record this season, today’s and tomorrow’s games will be hotly contested, but in the end, the Nats should rediscover their good batting and give a good showing in the rest of the series.Prediction and Free MLB Picks: Cubs Win on Friday, Nats Bounce Back with 2 Wins on Saturday and Sunday. Series Ends at 2-2.

The St. Louis Cardinals showed why they are the best team in the league, manhandling the NL West-leading Dodgers in a 7-1 rout last night during Game 1 of their four-game series. If you are expecting anything different in the rest of the series, trash your hopes because the Cards have owned the Dodgers recently, including knocking them out of the MLB playoff twice in the last two seasons.Prediction and Free MLB Picks: Friday – In tonight’s game, a win should be guaranteed for St. Louis, considering the Cards are on a 8-2 run and 8-2 in Carlos Martinez’s last 10 starts, while lefty LA’s lefty Brett Anderson has been struggling with his team going 1-3 in his last 4 starts. Series – Cards win the series 3-1, as the Dodgers claim one of the wins either on Saturday or Sunday.

The NL East continues to be a juggernaut of powerful competition, as the Yankees hold on to a narrow lead at the top of the division, with just 5.5 games separating the top and bottom team in division, as of Friday morning. The Angels, meanwhile, are 2nd in the AL West, trailing the red-hot Astros by 5.5 games and are looking to make round through their three-game set in New York, starting tonight. Considering the Yankees are 13-9 against the LA Angels in the last three seasons and they come into this game on a three-game winning streak, while the Angels are trotting on two-game slide, New York looks most likely to take full advantage of its home advantage to claim the series.Prediction and Free MLB Picks: A sweep could be in the offing here, as the Yankees broom-off the Los Angeles. Still, with just a 12-10 record at home this season, I don’t see the Yankees taking care of the business perfectly. I’ll therefore go with LA’s Jered Weaver getting the better of NY’s N Eovaldi tonight, giving the Angels a win in Game 1, and then the Yankees will bounce back with wins in Game 2 (tomorrow) and Game 3 (on Sunday).

The Best play on the MLB lines for this game would be to bet on the total lines. Entering this game, the Blue Jays are averaging 5.3 runs at home and 5 runs per game against right handers. In addition, the total has gone OVER in 6 of Toronto’s last 8 Friday games. Meanwhile, the Astros have been lighting up the scoreboard on the road, averaging 5.2 runs per game away from home. An OVER total therefore looks like the smartest bet here.

Take Cleveland’s offense to cause all kinds of trouble for Chris Tillman, who is yet to find his footing in 2015, giving the Indians the win this Friday.Sources:ESPN: http://espn.go.com/mlb/player/_/id/30041/brett-anderson
Older post
Newer post