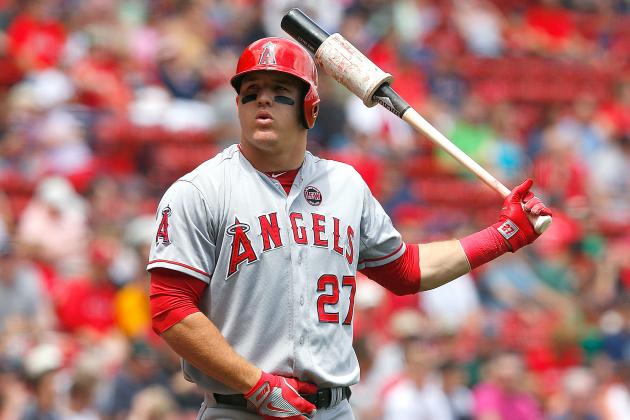 Not everything is football these days. We are sure you are enjoying the current college football and NFL seasons, but the Fall Classic is also around the corner, and that means that sports betting fans can take a break from football and turn their head into some MLB betting action.

It’s less than a week before the 2014 MLB regular season gets to an end, and as the race for the wild-card and post season spots wraps up, we start getting a clearer picture of what’s coming in the next days, and what teams stand the best MLB betting odds heading to the Fall Classic.

So here are some of the highlights entering to the 2014 MLB postseason:

-The Pittsburgh Pirates broke the spell and put their twenty years of losing baseball further in their rearview mirror Tuesday night by clinching a playoff berth for the second consecutive season.

– The Yankees will miss the MLB Playoffs for second straight-year for the first time since 1992 and 1993.

– The Detroit Tigers are in the postseason for the fourth straight year and now have their eyes set on winning the AL Central.

– The Dodgers clinched the NL West crown and home-field advantage after routing the San Francisco Giants 9-1.

– Despite the two consecutive losses to the L.A Dodgers, the San Francisco Giants still in great position to get to the playoffs after last year’s disappointment.

– The Atlanta Braves, who are used to play the postseason, will spend the fall rebuilding their team after blowing a 10.5 game late-August lead that left them out of the MLB playoffs. Only in September, the Braves lost all but 4 games played, killing all chances to make it to the postseason.

– It’s a terrible time for Red Sox and Yankees’ fans. This will be the first MLB postseason without the Boston Red Sox or NY Yankees since the MLB Wild Card was instituted in 1994.

The 2014 MLB Wild Card games kick off in just 5 days, so as the final days play out; it’s time for one final check on the existing MLB odds for each division and the 2014 World Series.

Here’s how the playoff lineup would look if the season ended today:

Ready for some baseball betting? Here are the updated MLB betting odds for the 2014 World Series and Conference Championship Games: