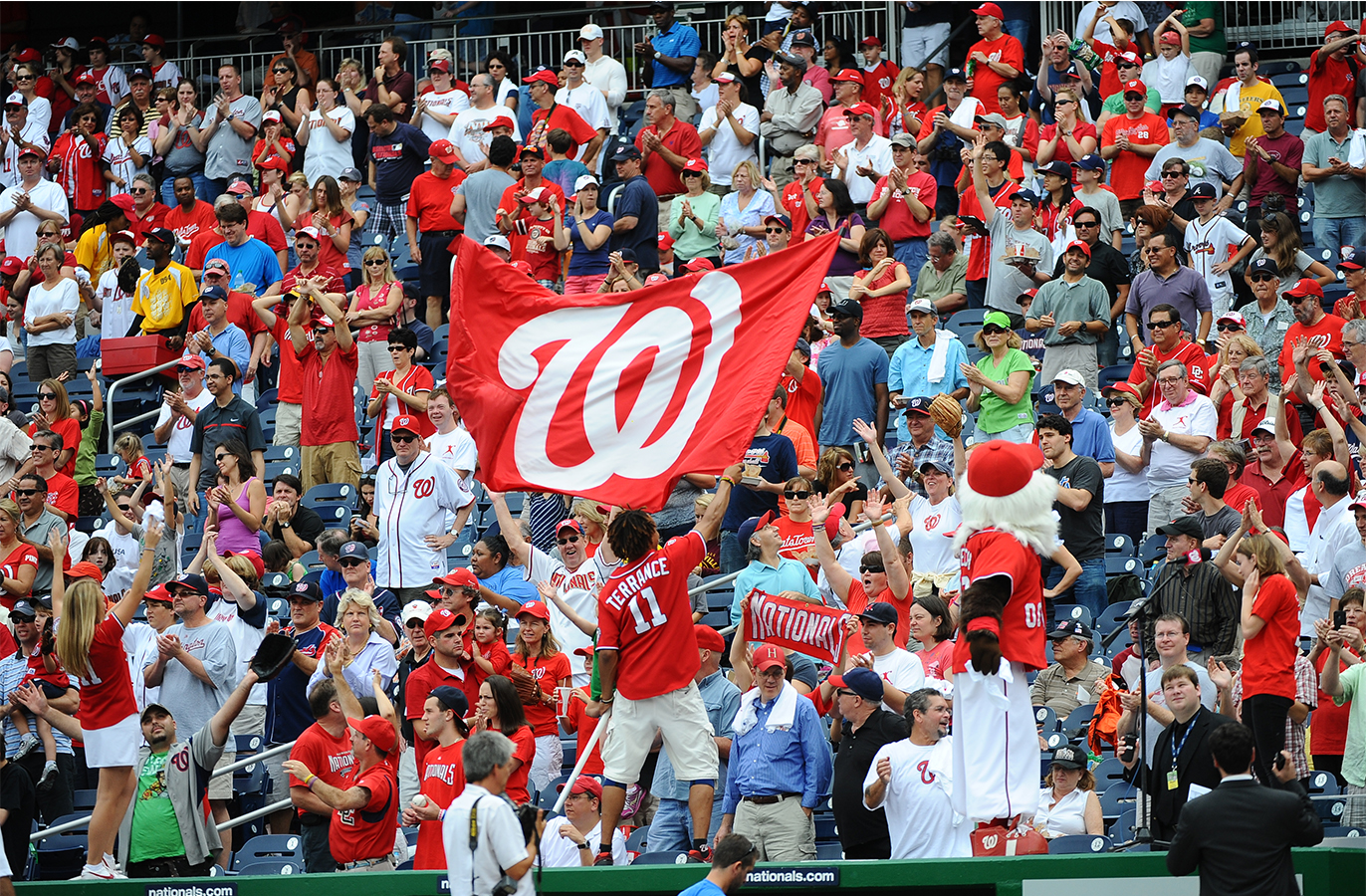 MLB Betting News
The NL East is proving to be one of the surprise divisions in baseball so far this season, as the standing do not look anything like what was expected when the season began. The general consensus among baseball fans and pundits was that the Washington Nationals and their superior pitching staff would run away with it, but they have struggled so far, and are now trailing the red hot New York Mets. The Nationals will have an opportunity to improve their MLB Odds when they face the Miami Marlins in a 3-game series. The second game of that set will be in Washington on Tuesday night.

April was not kind to the Washington Nationals (12-14), as they struggled to get anything going, and even had to endure a 6-game losing skid along the way. There are signs that things might be heading in the right direction, though, as they have now won 5 of their last 6 games. Even better news is that the pitching staff finally seems to have found its groove. Washington is coming off a 4-game series against the Mets where they only gave up a total of 6 runs. That was the sort of dominance that we were all expecting, and it may be a sign of things to come. Stephen Strasburg (2-2, 4.60 ERA) is scheduled to start on Tuesday night, and will be looking to build on his last outing versus the Mets, where he stuck out 7 and surrendered a pair of runs over 5.1 innings. The Miami Marlins (12-13) are another team that seem to be finding their feet after a slow start to the season. They are 8-2 over their last 10 games, with a sweep of the Nationals included in that period. While the Marlins have to be happy with their recent performances, they now have to go on the road for a tough stretch of games that will take them through Washington, San Francisco, and Los Angeles. We’ll have a better idea of what this team is all about once that trip comes to a close. Mat Latos (0-3, 6.86 ERA) will take to the mound for the Marlins on Tuesday night, and will need to try and find a way to improve on his slow start to the season. He has been better in his last two starts, both of which were no decisions in games that the Marlins won.

Miami Marlins
Washington Nationals
While Latos has improved somewhat over his last two outings, I still get the feeling that he could be in trouble against the Nationals. I think Washington has turned the corner, and like them to keep things rolling on Tuesday night.
Older post
Newer post