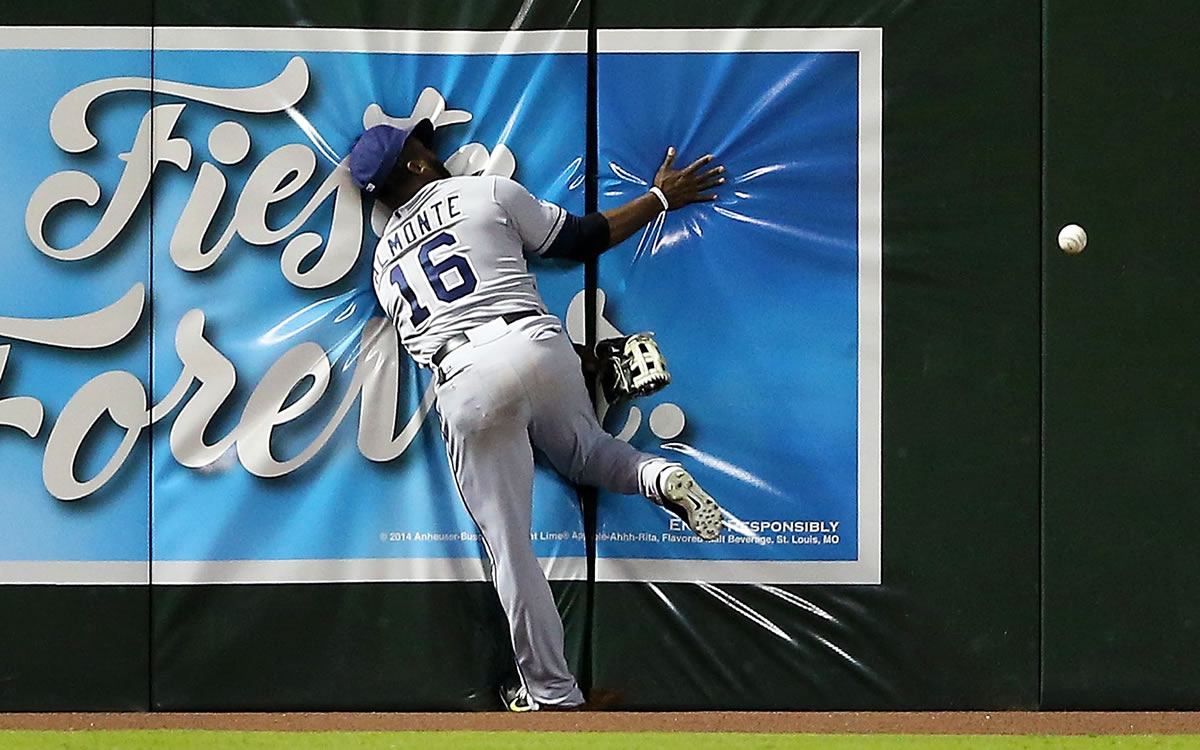 MLB Betting News
We’re down to the final stretch in the MLB Regular Season meaning that it’s time to list betting odds and make predictions for the winner of the 2014 World Series.Before going on, one thing cannot be disputed. Last year’s World Series winner, Boston, will not repeat this season . Boston’s at 52 and 65, 15 games behind Baltimore for the lead in the American League East. St. Louis, who faced Boston in the World Series last season, has a bit of a shot, though.But, how good is their shot? Let’s run down the World Series picks in the American League before turning to the deeper, maybe not better, but deeper National League.

Top World Series Pick: Baltimore Orioles 14/1You’re getting 14/1 on the AL East leader that just happens to be one of the few teams in MLB that can both hit and pitch. St. Louis is 12 to 1, yet Batlimore is coming off of a three game set where they won the series 2 to 1 and spanked the Cardinals 12 to 2 in one game and 10 to 3 in the other. The Orioles are ranked in the Top 10 in slugging percentage, batting average and runs. They’re ranked in the Top 20 in ERA, WHIP and batting average allowed. I like these guys to get it done in September and October.Second Pick: Oakland A’s 9/2The key stat for the pitching staff is the WHIP at 1.16. WHIP stands for Walks plus Hits Per Innings Pitched. It’s a measure of a pitcher or pitching staffs’ ability to keep batters from getting on base.It’s actually more important than ERA in a lot of ways because if you can keep batters from getting on base, then there’s no chance of them going home and scoring runs. Oakland has a tremendous WHIP to go along with their 3.18 ERA as a team. They’re ranked in the Top 5 in both ERA and WHIP. They’re also ranked in the Top 5 in batting average allowed at .233.The team should be tough to beat in the playoffs and is the likeliest representative of the AL in the World Series, but the odds are low. I wouldn’t put too much money on them because ever since they traded away Yoenis Cespedes for Jon Lester, they’ve been having trouble scoring runs.Long Shot Picks: Seattle Mariners 50/1Seattle is 1.5 games behind Kansas City and the Los Angeles Angels for a Wild Card spot. I like their chances. They have two legitimate aces in Hisashi Iwakuma and Felix Hernandez, the middle relief is solid and Fernando Rodney is one of the best closers in baseball.The problem is on the offensive end where the team isn’t ranked in the Top 20 in any batting category. That will be an issue for them should they make the World Series, but who knows? Sometimes, average batting teams get hot once the playoffs start and they’re at 50 to 1.

Top World Series Pick: Los Angeles Dodgers 9/2I’m hesitant to pick the Dodgers just because manager Don Mattingly doesn’t always seem to make the right choice, but there isn’t another team in the NL that has the requisite hitting and pitching that you need in order to win a World Series.The team is ranked in the Top 10 in slugging percentage, on base percentage and batting average and on defense they’ve got three legitimate aces in Hyun-Jin Ryu, Zack Greinke and the awesome Calyton Kershaw. Kershaw’s numbers are ridiculous this season. His ERA is 1.78 and his WHIP is an incredible .86.Once the playoffs start, you have to figure that the Dodgers are going to be awfully tough to keep out of the NLCS and even the World Series with the rotation and batting line-up that they can produce. The only way to beat this team in a series is to probably hope to exploit their still lacking bull-pen, but Kershaw, Ryu and Greinke all pitch deep into games. So, that might not work either.Second Pick: Washington Nationals 8/1Here’s another tough team to back. Again, the National League overall just doesn’t seem as strong as the American League this year, which is why I’m stuck going with Washington to win the World Series from the NL.Stephen Strasburg and Gio Gonzalez aren’t having their usual stellar seasons, but Doug Fister is. Fister will most likely end up as the ace for the Nationals in the playoffs with Strasburg second in the rotation and then Jordan Zimmerman. The Nationals only need one other guy to get as hot as Fister in order to get the rotation back on track.Washington’s bats have come alive a bit lately. That’s a good sign for them. They’re going to need hot bats if they take on the Dodgers’ pitchers.Long Shot Pick: Pittsburgh Pirates 30/1The team is now tied with the St. Louis Cardinals for a Wild Card spot. That would be a great thing since Pittsburgh is one of the few teams that could put a hurt onto the L.A. Dodgers in the National League.I couldn’t make Pittsburgh my second choice because they may still get shut out of the post-season, but I do prefer their chances at a World Series victory over Washington’s should they make it. Pittsburgh is ranked first in on base percentage, tenth in batting average and tenth in runs. The pitching staff is ranked in the Top 15 in quality starts, WHIP and batting average allowed.Although the records and ERA don’t imply it, Charlie Morton, Francisco Liriano and Edinson Volquez can all be lights out at times. You have to figure that all three guys will step it up in the playoffs. If Pittsburgh makes it, they could give the Dodgers a run for their money in the NL and then it’s on to the World Series for the Bucs.Good luck the rest of this MLB Season!
Older post
Newer post