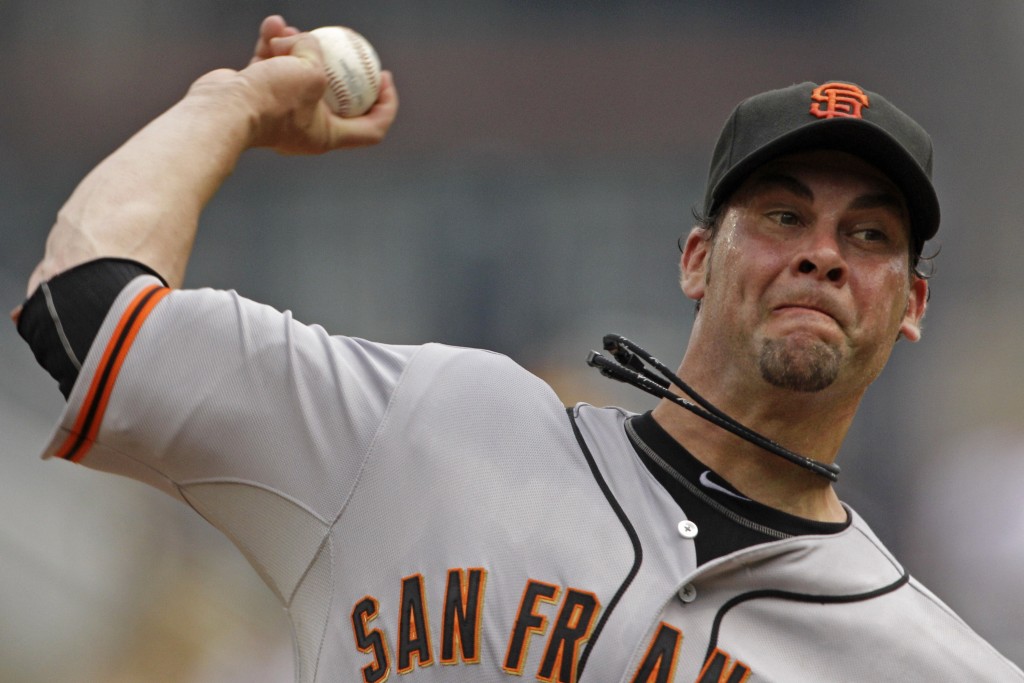 MLB Betting News
The decision by San Francisco manager, Bruce Bochy, to stick with his postseason rotation formula in Game 4 was somewhat criticized, but as things turned out, it was the masterstroke needed to propel the Giants to a big win. A massive 11-4 blowout of the Royals in Game 4 means that both teams are now tied up at two games apiece, and that means the series are on fire right now. With each team having won two games, the MLB Betting on the World Series is now down to a best-of-three series. It therefore can’t be stressed enough that winning Game 5 will be very important for both teams. In essence, the game, which is set to take place in San Francisco, is the final series game for the Giants at home.A victory in today’s game by the Giants would mean that they’d go to Game 6 in Kansas looking for just one win to claim the World Series. On the flipside, a win by the Royals would be hugely advantageous to the team since Game 6 and 7 will be in their own backyard where they are known to be very strong. The question therefore is, which of the two teams is likely to go 3-2 in the championship series?

Game 5 is essentially a repeat of the pitching matchup of Game 1 where James Shields squared off against Madison Bumgarner. In that game, Bumgarner was dominant over the Royals while the Giants (mainly Hunter Pence and Pablo Sandoval) suppressed the usually lively Shields. Whether we will witness the same trend or the reverse remains to be seen. Nonetheless, the general consensus is that Shields (who gave up five runs and lasted just three innings in Game 1) will have a better game. For Bumgarner, his 3-1 overall record and an impressive 1.40 ERA in the postseason make him a hot favorite to continue his phenomenal pitch form in Game 5.If the Royals are to make up for Game 4’s loss, it will be very important for its starters to last longer, so that players it talented (but rarely used) players like Wade Davis and Kelvin Herrera can be called to action. In the first game of the series, Salvador Perez was quite lively, though he’s not been quite the same in the rest of the games. Undoubtedly, Perez and his compatriots need to up their game in order to give their team a fighting chance.For the Giants, a stunning Game 4 performance is proof of how adapting to the game’s needs is important. Ryan Vogelsong lasted for only 2.2 innings after he had given up seven hits and four runs, the team switched to the relief pitching style, which is often used by the Royals. Resultantly, Yusmeiro Petit came in strongly into the game, allowing two hits while going three strong innings to help his team get a vital win.All they will need, therefore, is to find ways of adapting to the game’s needs while maximizing on the strengths of players like Sergio Romo, Jeremy Affeldt and Hunter Strickland, who were equally impressive in Game 4. By doing so, a win would be highly likely for San Francisco whose confidence is up the roof after their strong performance in the recent game.Game Odds:ROYALS: +1½-170    +150, OV 6 ½ 105GIANTS: -1½+150    -163, UN 6 ½ -125

Royals’ General Manager Dayton Moore has always expressed his confidence on James Shields and his capacity to give a game-winning performance and I believe the ace pitcher would want to repay his manager with a big performance in this game. For this reason, Shields will give credence to his manager’s confidence by giving a way much better performance than he did in Game 1. But even with all that, I don’t see Madison Bumgarner relenting on his hot form. Game 5 will therefore be very tight, with the Giants just about escaping with a win, though I would not rule out betting on a home upset by the Royals.