NBA News and Rumors
It can be fun to listen to the sport’s talking heads throughout the season to see how often their opinions change on a specific subject. Not so long ago, the talk was all about how great the Atlanta Hawks were, and how they would likely roll through the East. A few losses later, and now it’s all about how the Hawks don’t have a legitimate all-start on their team, which will make it tough for them to even advance past the first round and improve their NBA betting lines.Date: Wednesday, February 25, 2015Time: 7:30PMVenue: Philips Arena, Atlanta, GeorgiaSpread: Atlanta -6 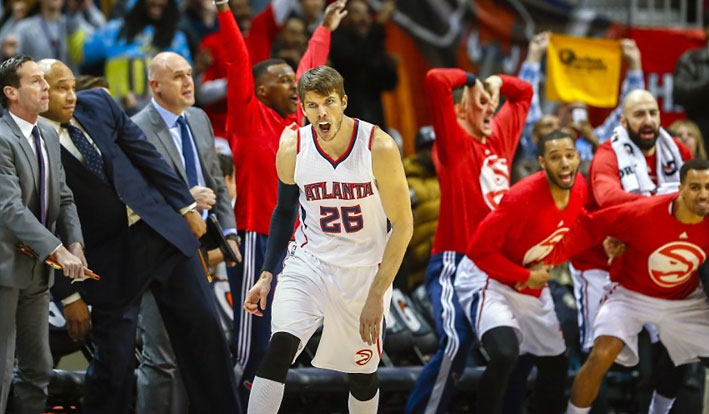 What seems pretty sure right now is that the Hawks will more than likely win the Southeast Division. Where they have what appears to be an unassailable lead. They also have a healthy 7-game lead in the East, with 2nd ranked Toronto heading in the wrong direction right now. The red flags started to pop up when the Hawks went on a stretch where they lost 3 of 4 games, including being blown out by the aforementioned Toronto. It looked as though it was going to be another night of frustration and struggles on Sunday night when they faced the Milwaukee Bucks on the road, but Atlanta dug down deep and found a way to get the win. Paul Millsap led the way in that come from behind win, scoring 23 points and adding 16 rebounds and 3 assists. Atlanta now has a couple of games at home, where they have been totally dominant all season.The first of those games comes on Wednesday night against a Dallas Mavericks team that will be playing the second of back to back games. Dallas hosts Toronto on Tuesday before taking the short trip to Georgia to face the Hawks. That is a tough double header, and you really have to feel that the Mavericks would be quite happy with a split. Dallas has been equally as good on the road as they have been at home this season, so it’s tough to say where they are more likely to be successful in these two games. They have already knocked off Toronto on the road this season, so logic would say that they should be able to beat them again at home. 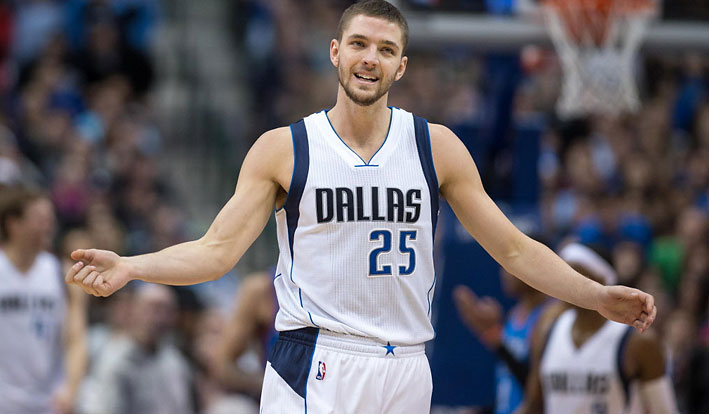 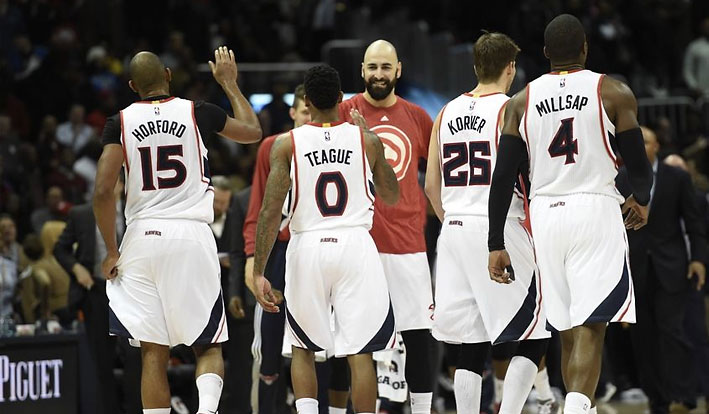 What that adds up to is a team that may be a little leg weary when heading into the Wednesday night tilt against Atlanta. I see this one as being very close for about three quarters, but like a rested Atlanta team to use their fresh legs to pull away and win late.
Older post
Newer post