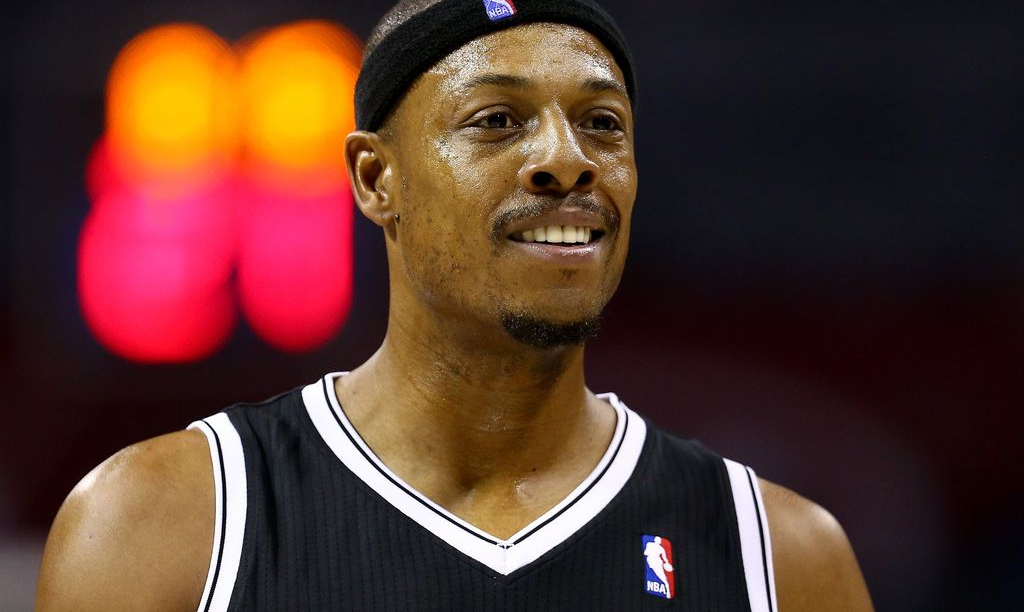 NBA News and Rumors
The NBA betting season still months away, but as expected, there was a lot of movement during the free agency period, but a lot of players who decided to opt out simply re-upped with their current teams. Kevin Love and Jimmy Butler would fall into the best signings category, but since they returned to the teams they were with last year, we don’t really think that they should be included in the mix. Let’s instead take a look at 4 signings, 2 good and 2 bad, which stood out in free agency.

There is no denying that the biggest move of the free agency period was the San Antonio Spurs being able to lure LaMarcus Aldridge away from the Portland Trail Blazers. The big man was expensive, costing the Spurs $80 million for 4 years, but you have to agree that it is money well spent. Aldridge will be 30 years old when the new season begins, and will be right in the prime years of his career. His addition to the San Antonio squad means that they now have what is arguably the best 7-man rotation in the NBA. If this team can stay healthy this coming season, look out.It looked for a while as though the LA Clippers were going to lose out in free agency when DeAndre Jordan signed for the Mavericks, but they got a real boost when he changed his mind and decided to return to LA. Perhaps an even better move by the Clippers, though, was landing Paul Pierce for 3 years at a total cost of just $10.6 million. The veteran showed that he still has what it takes during his time with the Wizards, and at this price, you have to consider this a steal.There is always a team that makes a free agent move that leaves everyone scratching their heads. That team in 2015 would be the Toronto Raptors who just shelled out $60 million for the services of DeMarre Carroll. Yes, he had a fine year with the Atlanta Hawks last season, but that had more to do with playing in a system that suited his style more than anything else. Remember that this is a guy who had played with 5 different teams in a 5 year period. A risky move by Toronto, to say the least.Another team that looks to have spent a little too much to get their man is the New York Knicks, as they paid Robin Lopez $54 million to lure him away from the Portland Trail Blazers. Lopez is solid defensively and is a good rebounder, but he contributes very little in the way of offense. He also had a pretty awful time of it in the playoffs last season, seeing his playing time cut dramatically in the series versus the Grizzlies.
Older post
Newer post