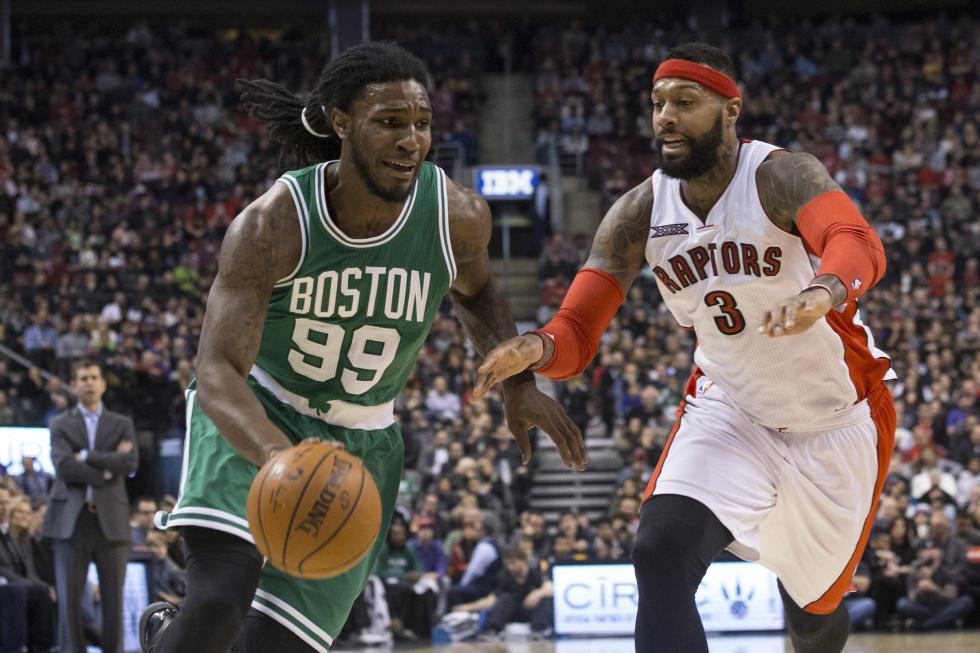 NBA News and Rumors
When a team reaches this point of the season and has already booked their ticket to the postseason, there may be a bit of a letdown that takes place. The teams who are still struggling to get in count on this, which is why the Toronto Raptors may be in for a fight in their closing stretch of games. They have a number of dates against teams battling out for the final 2 playoff spots in the East, and they have a real opportunity to play the role of heartbreaker. They will face Brooklyn on Friday before taking a trip to play the Boston Celtics on Saturday, so let’s take a look at the NBA odds for this match and make a few predictions while we get ready for this game.

Date/Time: Saturday, April 4th, 7:30 PMLocation: Air Canada Centre, Toronto, OntarioTV: Sportsnet 360Radio: Sportsnet 590 The FANSpread: Raptors -3  Boston has one of the toughest schedules in the run in towards the end of the season, having to face the Raptors and the Cleveland Cavaliers twice. There is the possibility that those teams might rest some guys, but that is still no guarantee of success. The Celtics recently beat the Pacers 87-100 at the Boston GardenOn the other hand, the Raptors have certainly had their fair share of ups and downs this season, and have become one of the toughest teams to figure out in the NBA. When they are good, they tend to be great, but when they go off the boil, they look like a team that really should be on the outside looking in. If the Raptors have anything left to play for, it has to be the opportunity to score their first 50-win season in franchise history.They will have to in 5 of their last 7 in order to make that happen, and when you look at who they have on the schedule, it is definitely not outside the realms of possibility. Toronto has strung together three straight wins, and they seem intent on hitting that half century mark before the regular season draws to a close.The only number that the Boston Celtics are concerned about right now is #8. They are currently sitting outside the playoff picture, but are within reaching distance of the Miami Heat, who currently hold the final spot. The Celtics must be able to smell the blood in the water, as the Heat are hobbling to the finish line with a banged up squad.

Boston Celtics
Toronto Raptors
The Raptors have won both previous meetings with the Celtics this season, and I like them to win this one, too, assuming they decide to play all their key personnel.
Older post
Newer post