NBA News and Rumors
In each conference, you always get teams that are head and shoulders above the rest during the regular season, as well as those that are essentially nothing more than bottom feeders. Wedged in between those groups are the teams that are all very similar in a number of ways. Two teams that are following a very similar path this season, the Toronto Raptors and the Chicago Bulls, meet up on Wednesday night, with the winner taking control of 3rd place in the Eastern Conference. Check our online NBA betting preview below.Time: Wednesday, 7 p.m. ETVenue: Air Canada Centre, TorontoNational TV: ESPNOpening line: Chicago -1.5 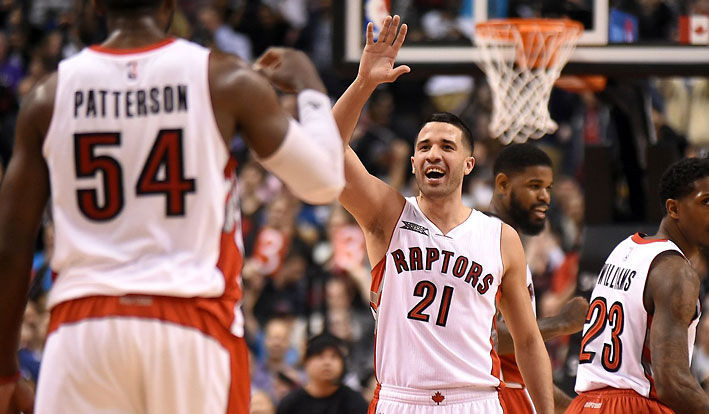 The Toronto Raptors hold that spot right now, but essentially have the same record as the Bulls. Toronto has long since sealed up their division, and have been splitting time between 2nd and 3rd all season long. They are on a stretch right now, though, where they really are not playing very good ball. They have gone 4-6 in their last 10 games, but are beginning to show a little bit of life by winning 3 of their last 4 outings. The Raptors don’t have any problem putting up points, and have the 4th ranked offense in the NBA, but they have struggled all year to keep their opponents off the board. Their 101.2 points against average puts them down in 22nd place in the league. If they want to make any sort of impact in the postseason, they are going to have to find a way to tighten things up on the defensive side of the court.

Raptors point guard Kyle Lowry will sit out Wednesday against the Bulls due to back spasms. http://t.co/RiNaX9nwia pic.twitter.com/1ISQx5jwQp— theScore (@theScore) March 25, 2015

The Chicago Bulls have followed an eerily similar path to the Raptors of late, going 4 of 6 in their last 10, whilst also winning 3 of their last 4. Their season record is almost identical to Toronto, although it looks as though they are going to have to settle for second place in their division behind the Cleveland Cavaliers. Where the Bulls and Raptors are different is in their offensive and defensive stats. The Bulls sit in the middle of the pack offensively, but are giving up just 98.6 PPG on defense. The Bulls are going to have to improve their road game if they want to come out of Toronto with the win, as they have lost their last 3 games away from the United Center. 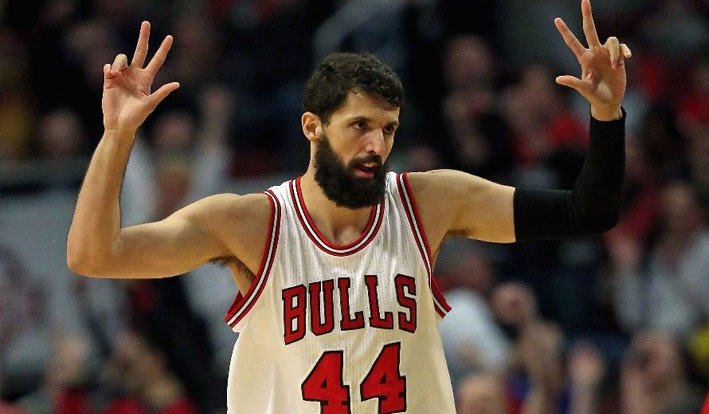 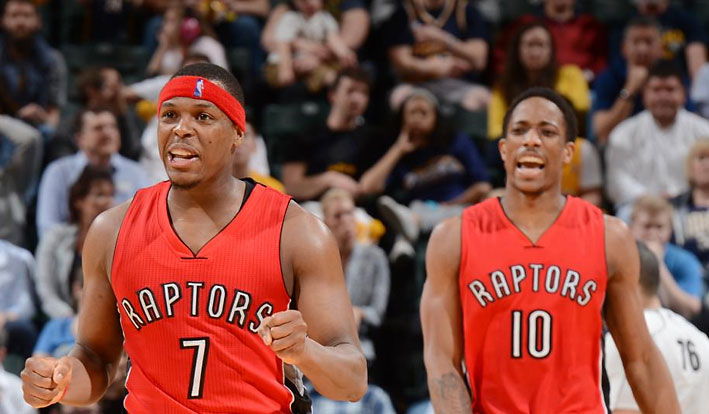 The Bulls have had the Raptors number all season long, having knocked them off on all three of their previous meetings. They will be looking for the season sweep, but I think they will fall a little short. I like the Raptors to get the home court win in a close one.
Older post
Newer post