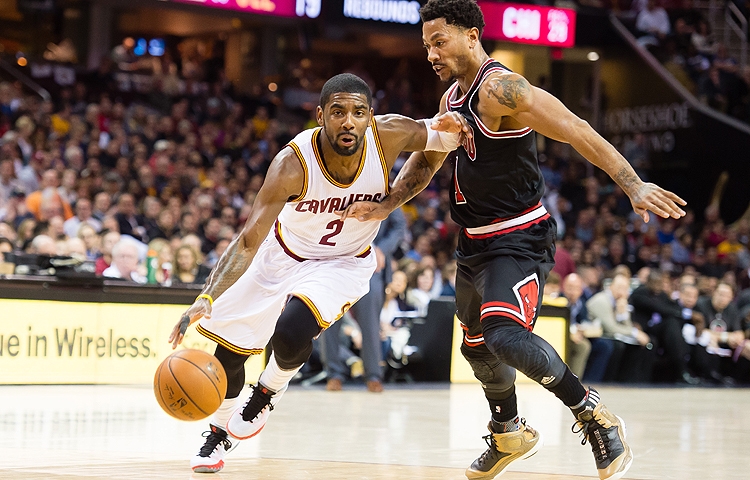 NBA News and Rumors
The Chicago Bulls are now on the brink of playoff elimination, but they have now played the Cavaliers often enough to know what it takes to beat them. One of the biggest mistakes they have made in the series so far is going into offensive lulls that let the Cavs off the hook. Despite entering Game 5 as favorites in the NBA odds, that is probably going to be at the forefront of their minds when they head back home to Chicago for Game 6 on Thursday night.

Date/Time: Thursday, May 14th, 8:00 PM
Location: United Center, Chicago, IllinoisTV: TNTSpread: Bulls -1½
The losses that the Bulls have taken during this series can pretty much be attributed to making the same mistakes over and over again. That said, they are also seeing the injuries begin to pile up, leaving them looking very thin on the frontcourt. In fairness, though, the Cavaliers are playing without Kevin Love, and have Kyrie Irving and Iman Shumpert both playing through injuries. If the Bulls are to be considered a serious championship contender, they should be able to take advantages of those weaknesses on the Cleveland side of the court. There is talk that Gasol will be back for the Bulls in Game 6, and if that is the case, expect to see this team get a much needed boost.The Cavaliers took the momentum from their Game 4 buzzer-beater win and rode it all the way to victory in Game 5. LeBron James had the type of night that has made him such a must see commodity in the NBA, scoring 38 points and 12 rebounds, whilst also using his size and strength to shake of the coverage that Jimmy Butler has been blanketing him with throughout the series. You really got the sense that Butler was starting to look a little worn down from trying to guard James night in and night out. Little was expected from Kyrie Irving in Game 5, as injury is still a concern, but he was able to score a pretty impressive 25 points on the night. In order to win Game 6, the Cavaliers are going to have to be a good deal tighter defensively, and find a way to limit those big scoring runs that the Bulls tend to get on during the course of a game.

Cleveland Cavaliers
Chicago Bulls
This is a series that always looked as though it was going to go the full 7 games, and I don’t see anything that would not make that happen. I just don’t see the Bulls losing a game this crucial at home, which means we will more than likely be looking forward to a Game 7 in Cleveland on Friday night.
Older post
Newer post