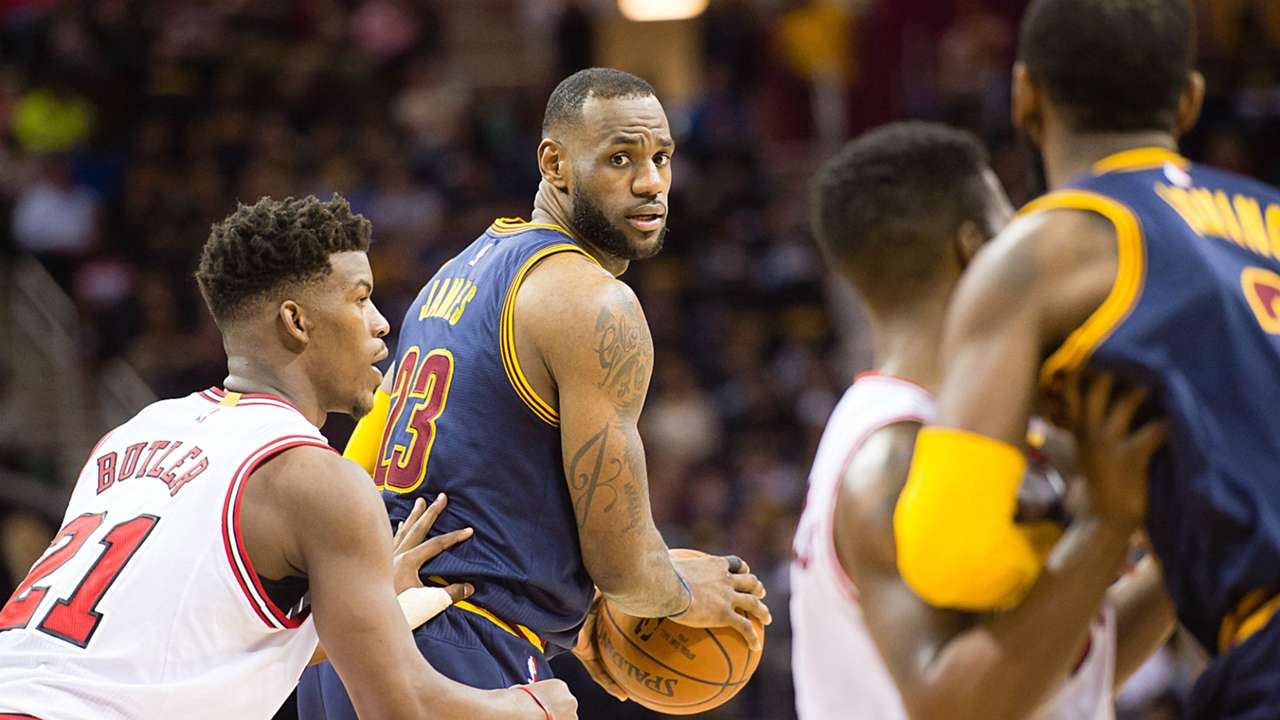 NBA News and Rumors
There are few things more exciting in sports than that one great shot that wins the game: the Hail Mary pass, the walk off home run, the sudden death OT winner, and the buzzer beater. It was the latter of that group, supplied by Derrick Rose of the Chicago Bulls, which proved to be the dagger in the heart of the Cleveland Cavaliers in Game 3 of their Eastern Conference match-up. The improbable long range 3-pointer gave the Bulls a 2-1 series lead heading into Game 4 on Sunday, however, the Cavs enter Sunday’s match as slight favorite in the NBA betting odds.

The game winning shot was not anyone’s idea of pretty, but you still cannot take away from the blow that it dealt. Rose himself said that the call was supposed to be to take the ball into the corner and head for OT, but why do that when you have a shot at glory. If anyone deserves the accolades being thrown around today, it’s Rose. He is undoubtedly a great talent, but he has seen his career fail to reach the heights it should because of injury. Make no mistake, though, this is not a one man team, as Jimmy Butler has been stellar through the playoffs so far. He was like a second skin on LeBron James last night, just as he was in Game 1. It is the sort of defensive effort that now has many people looking at the Bulls as the team to beat in the East. With one more game at home before heading back to Cleveland, the Bulls have the opportunity to take a real strangle hold on this series.While there is no denying that the Cavaliers are LeBron James’ team, it is also clear that he needs help from his surrounding cast. The absence of Kevin Love looks like it’s beginning to take a toll, and an ankle injury to Kyrie Irving makes things even worse. Irving tweaked his ankle in Game 3 and did not register a single assist while trying to play through the pain. The word out of the Cleveland camp today is that Irving has been playing hurt for a little while now, but it looked very evident for the first time in the Friday night game. Having J.R. Smith back in the line-up helped the cause, but the Cavs are going to have to get more from players other than LeBron if they are to snatch a win in hostile territory.

CLEVELAND CAVALIERS
CHICAGO BULLS
You cannot deny the impact that the Game 3 buzzer beater had on both teams. With the Bulls backed by a loud home crowd, they may well ride the momentum of that shot into Game 4. I think they get the win there to take a big 3-1 series lead.
Older post
Newer post