NBA News and Rumors
Every team in the league usually has to deal with one or more of their players being injured during the course of a long NBA season. Where things can get tough, though, is if the “star” player and top scorer goes down for an extended period, which is exactly what the L.A. Clippers are having to deal with right now with Blake Griffin.Venue: Staples Center, Los Angeles, CaliforniaDate: Thursday, February 19, 2005Time: 10:30 PM ETTV: TNTNBA odds: Clippers -2.5 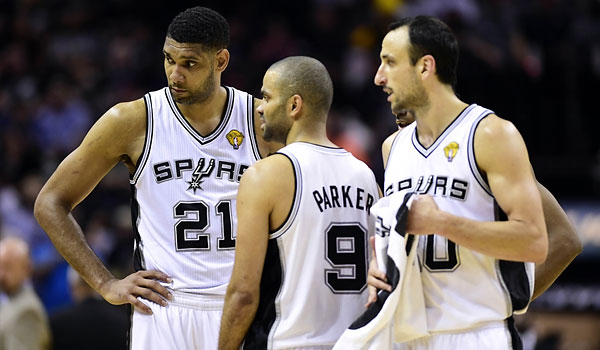 Griffin was forced to miss the All-Star Game, as he had to undergo surgery for a staph infection on his elbow. There is no official timetable for his return right now, although the general consensus seems to be that he will be out for about 3 weeks. The Clippers have played three games without Griffin in the line-up, and the first was something of a disaster, as they were trounced by the Thunder. They recovered nicely from that, though, and were able to put together back to back wins against Dallas and Houston before heading into the break. They will start the second half with a 3 game home stand, which begins with the Thursday night game versus the San Antonio Spurs, before heading on the road for 4. It’ll be interesting to see how they handle this tough stretch without their star man. 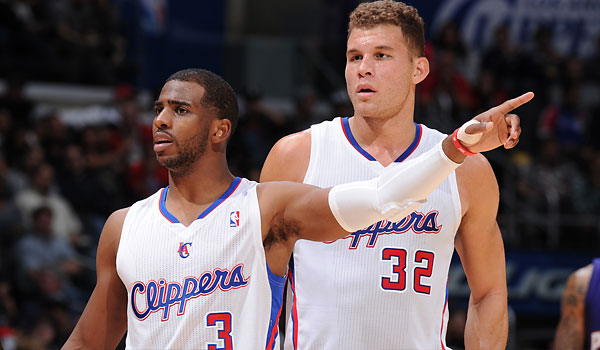 The Spurs entered the break on a bit of a roll, having won 7 of their previous 10 outings. They finished that run with a pair of wins on the road, and will have to start the second half by going on the road for six more games. The Spurs have been totally dominant on their home court, but have still managed to go 2 games over .500 when playing away from home. They are sure to be looking at the Clippers as a wounded animal that they can take down in an attempt to get this current road swing off to a positive start. This is a team that is healthy and looking as though they are ready to start gearing up for another deep run in the playoffs. 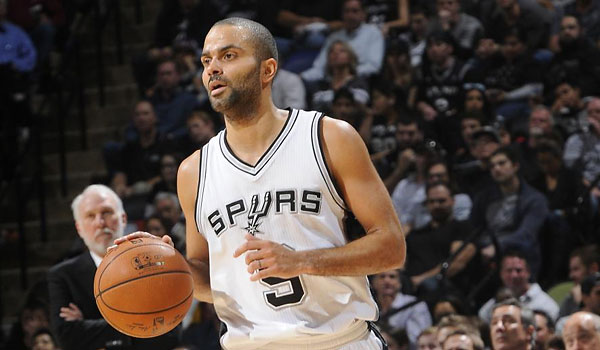 The Clippers have a very similar home and away record to the Spurs, which means the do the majority of their winning on home court. I think they are in tough here, though, without Griffin. They beat the Spurs on the road a couple of weeks ago, but it was Griffin who led the way that night with 31 points. I like the Spurs to get some revenge, albeit in a close one.
Older post
Newer post