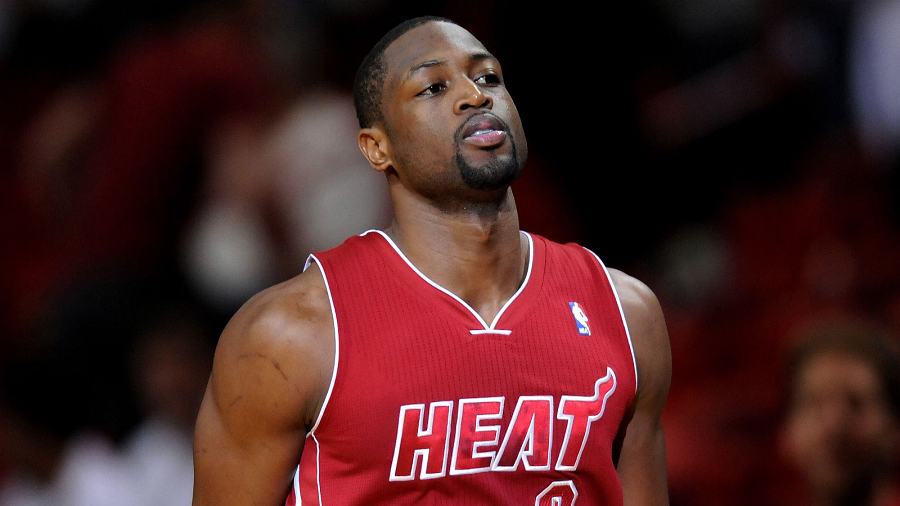 NBA News and Rumors
If you followed the NBA betting season and checked some players on Twitter, you might have seen the recent Q&A session that Dwyane Wade opened up for his followers. Most of the questions were respectable, but then one smartaleck chose to taunt Wade by asking “Do you miss LeBron carrying you?”. The Heat star replied with this gem: 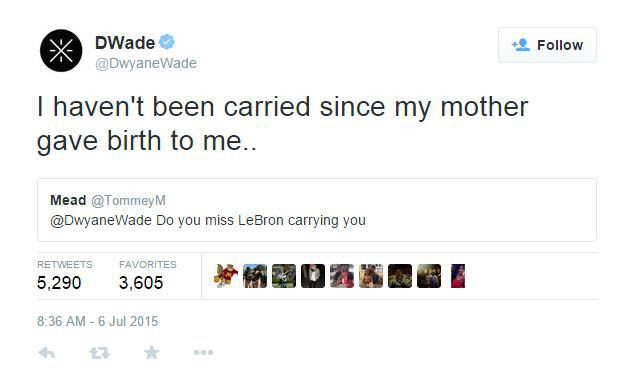 After all, Dwyane Wade has an NBA title all on his own, right? Remember 2006? Of course, then he had referee Bennett Salvatore carrying him – in Game 5 in those finals, he shot 25 free throws – as many as his opponent’s entire team (the Dallas Mavericks). Of course, the league’s officials have always had a problem with the Dallas Mavericks owner, Mark Cuban, who was fined millions over the years by former commissioner David Stern and who developed a reputation for ranting and raving on the floor in a way that most owners would never do. However, there were also the last minutes of Game 3, when the Heat did mount a furious comeback against Dallas (who were leading 2-0 in games and were headed to a third win in Miami). By the time the Mavericks brought the series back home in Game 6, they had dropped three straight and had a mental block the size of the American Airlines Center. 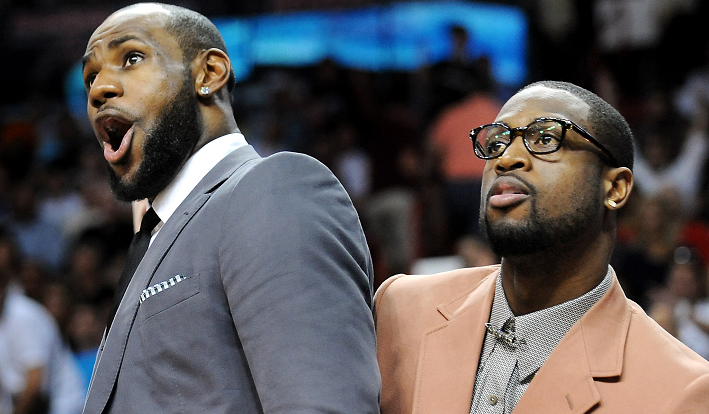 However, as much talent as you want to say that Wade has, the truth is that his one LeBron-less championship had two games gift-wrapped to him by the officials. Was that David Stern’s revenge on Mark Cuban? We’ll never know – after all, Stern did hand Cuban the trophy when the Mavericks won it all in 2011 – but it’s also fair to say that comparing Wade to the game’s true greats is definitely a reach. Now that Wade is in the twilight of his career, it’s easier to minimize those earlier accomplishments. It’s also fair to say that you see what happens to LeBron when his supporting cast is taken away – just look at the way the Cavs fell apart in the finals against Golden State. 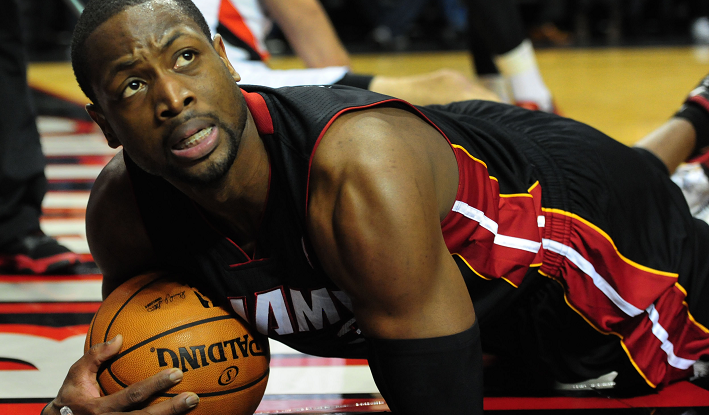 But LeBron has also shown some surprising willingness to stop and give up when he doesn’t think he will win. Look back at the 2010 elimination series between Cleveland and Boston, the 2011 Finals loss to Dallas and the subsequent loss to the Spurs in 2013 (remember the air conditioning game?). So you have two talented individuals – one (Wade) who is probably overrated – and the other (James) who is still maturing as a leader. Neither one can really carry the other.
Older post
Newer post