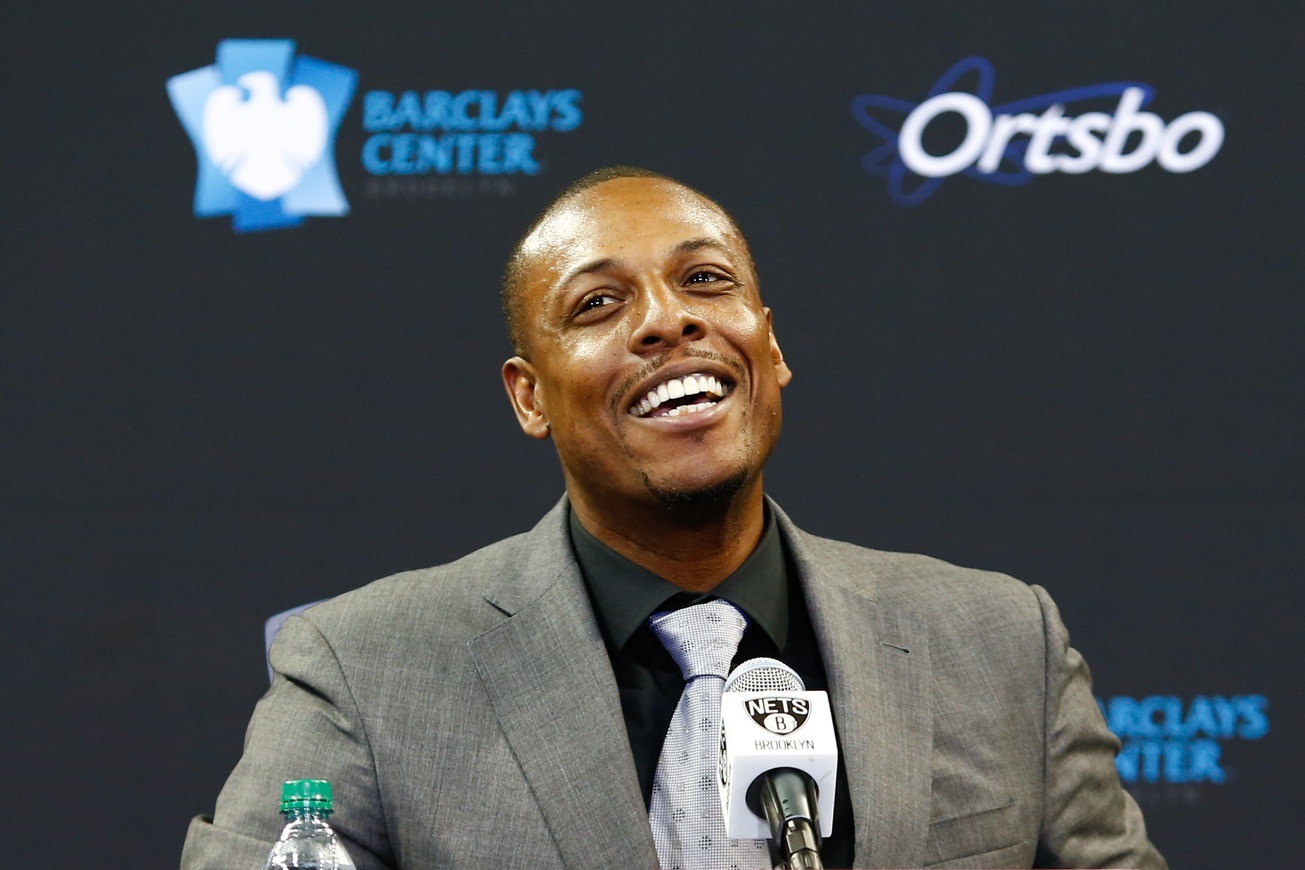 NBA News and Rumors
If you’re an NBA betting enthusiast that is fired up because of the recent free agent frenzy and you can’t wait for the 2015-16 season  to get underway, then you’re in for a treat thanks to this expert betting breakdown centered on three value-packed Eastern Conference contenders that could all surprise this coming season.

With that said, let’s get started with this expert betting breakdown on my trio of ‘improbable’ contenders.

Greivis Vasquez (to Bucks)Tomislav Zubcic (to Oklahoma City)Analysis: At a stunning 65/1, I absolutely love the Toronto Raptors to make some noise in the Eastern Conference in 2015-16. The Raptors drafted a pair of players that could both contribute right away in Delon Wright at No. 20 and Norman Powell at No. 46.More importantly, Toronto added a pair of veterans that should both make an immediate impact on the Raptors in small forward DeMarre Carroll and point guard Cory Joseph. Carroll is one of the best two-way players in the game today and Joseph could be a starter on several teams. Carroll will move right into Toronto’s starting lineup while Joseph provides more than quality relief for starter Kyle Lowry. 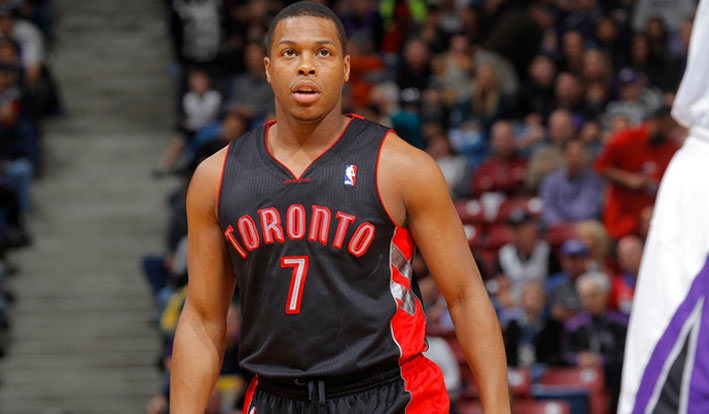 The Raptors did part ways with forward Amir Johnson and sixth man, Lou Williams while trading veteran guard Greivis Vasquez to Milwaukee, but overall, Toronto’s additions this offseason were more significant in my estimation.

NoneAnalysis: The loss of veteran Paul Pierce will hurt a bit, but Washington has a ready-made starter at small forward in Otto Porter, so that softens the loss of Pierce.I love the Wizards’ additions of small forward Kelly Oubre with the 15th overall pick and Aaron White at No. 49, but more than those additions, I love Washington’s acquisition of veteran sharpshooter Gary Neal and wily swingman Jared Dudley in free agency. 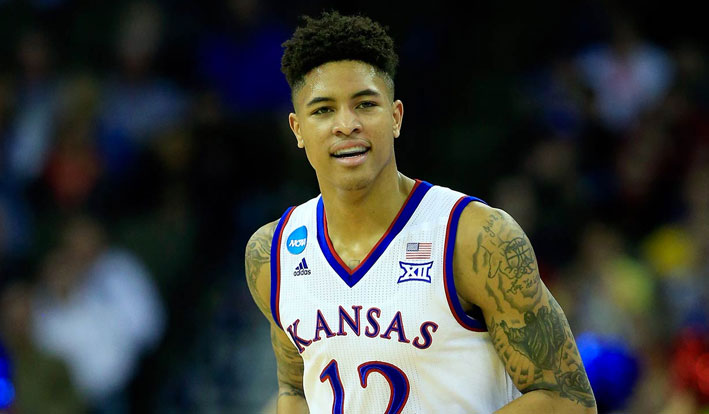 Jared Dudley (to Wizards)Ersan Ilyasova (to Detroit)WaivedCaron ButlerShawne WilliamsAnalysis: The Bucks were one of the surprise winners in free agency after landing veteran center Greg Monroe and they bolstered that addition by re-signing invaluable swingman Khris Middleton. I also love Milwaukee’s addition of veteran guard Greivis Vasquez, though the team did lose two players I like in Jared Dudley and Ersan Ilyasova. 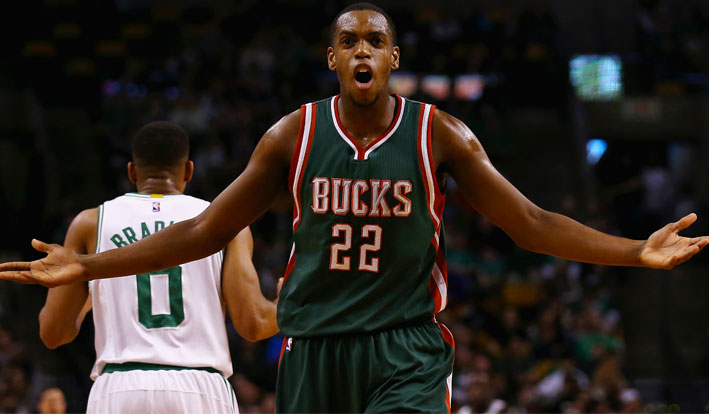 Overall, I think the Bucks are going to be a dangerous team come 2015-16. Milwaukee has talent all over its roster and will get a big-time boost from the return of prized youngster Jabari Parker.Call me crazy, but at a stunning 60/1, I think the Washington Wizards are a great bet to bring home the bacon next season.Source:NBA.com: http://www.nba.com/raptors/holly-blog/carroll-joseph-070915Wikipedia.org: https://en.wikipedia.org/wiki/Greivis_V%C3%A1squez
Older post
Newer post