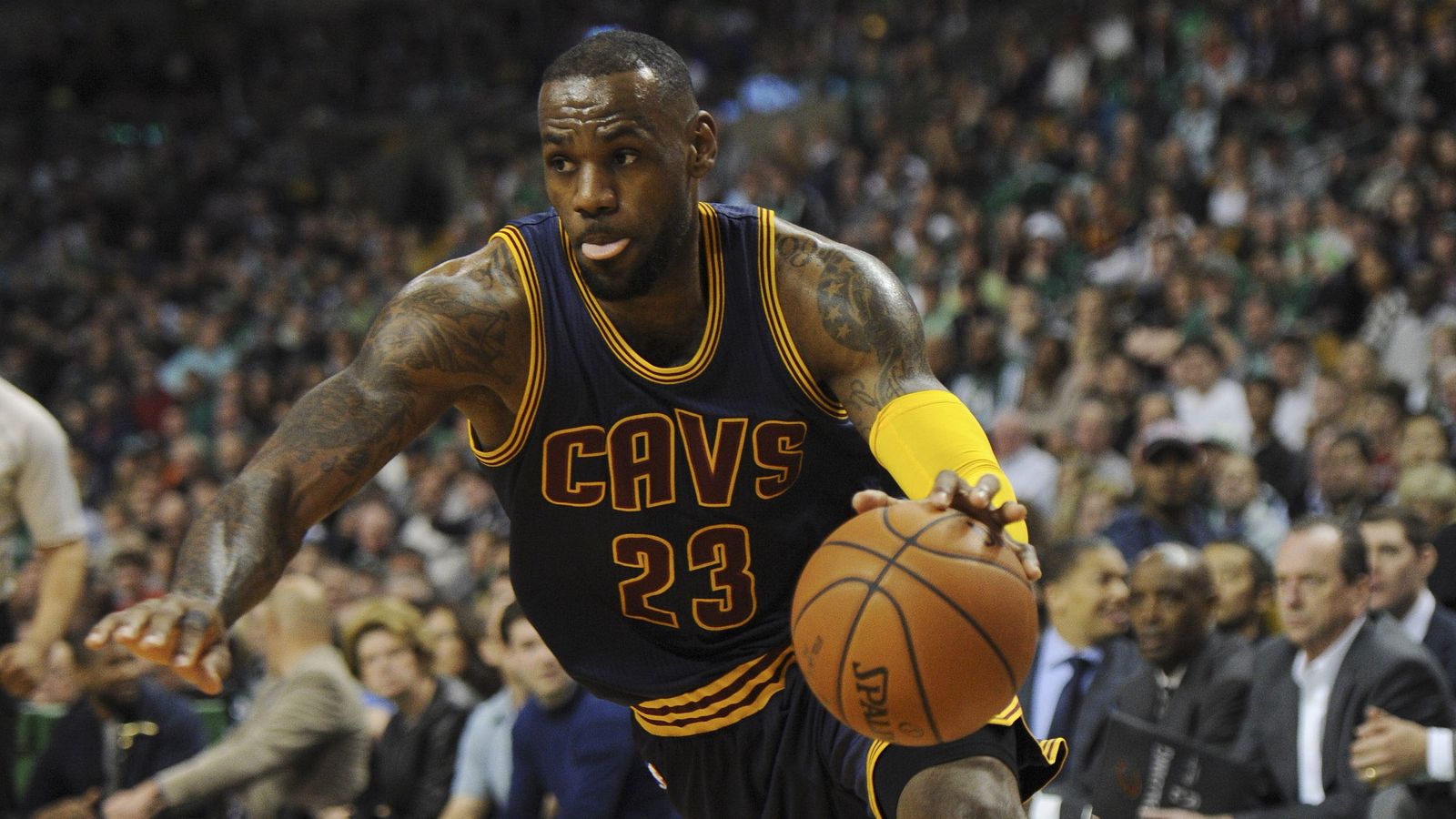 NBA News and Rumors
Due to the fact that the Eastern Conference of the NBA is so top heavy for the past few years, it is easier to know which teams are the best in the conference, and make accurate predictions on which teams will advance far in the playoffs and which won’t. This year, things are a little different. The two teams that competed for the Eastern Conference title last year did not make the playoffs this season, and there are two new contenders at the top of the conference. Injuries to key players forced the Pacers to miss the postseason, and the departure of LeBron James from Miami, coupled with a few key injuries cost the Heat a Chance to make their fifth straight trip to the finals. Here is an online betting analysis on the Eastern Conference contenders that have a chance to win the NBA championship.

They are the 5th seed in the Eastern Conference, but they are playing better than their record indicates, and have a good chance at making it to the conference finals this year, if they keep playing as well as they have lately. The Wizards have already swept the Toronto Raptors in the first round, taking the series 4-0 and making it to the next round where they will likely face the top seed in the East: Atlanta Hawks.With the dominant run over Toronto in the first round of the playoffs, the Wizards have made clear that they are a very confident team right now, with a very good blend of youth and veteran leadership, and they will defeat any team that makes the mistake of overlooking them.Odds to win the 2015 NBA Championship Title: +2500

The Bulls have been contenders in the East for quite a few years, but they have been unable to make a deep run in recent years due to the absence of Derrick Rose, who had been dealing with injuries. This season, the Bulls have a healthy Rose, and it is already paying dividends for them.They are up 3-1 on the Milwaukee Bucks, and are heading into a highly anticipated second round showdown with the Cleveland Cavaliers, in which the winner will be considered the favorite to make it to the NBA Finals in the East.Odds to win the 2015 NBA Championship Title: +800

The Hawks were the best team in the East all season long, and finished with the second best record in the NBA, which proves that they are a team to be reckoned with. They are currently up 2-1 over the Brooklyn Nets in their first round series, and if they find a way to notch the series this week then they will have to face the Wizards in the next round. They won the regular season series against Washington, but that doesn’t mean much in the playoffs, especially with how well the wizards are playing. The Hawks are a disciplined team, and they should be able to make it to the conference championship series.Odds to win the 2015 NBA Championship Title: +900

Despite the Hawks finishing with a better record, the Cavaliers are considered the favorites to make it to the NBA Finals in the Eastern Conference, because they have the three headed monster of LeBron James, Kyrie Irving, and Kevin Love. So far in the playoffs, they have lived up to the hype, beating the Boston Celtics 4-0 and moving closer to a match up with Chicago. If they can get past the Bulls, they will be favored to make it out of the East, but they will have their hands full with the Hawks in the conference finals, because Atlanta plays a similar style to the Spurs, a team that game LeBron James problems as a member of the Miami Heat.Odds to win the 2015 NBA Championship Title: +150The Cavaliers may be the favorites to win the Eastern Conference, but don’t underestimate the Atlanta Hawks, because they were the best team in the conference all year, and won three out of the four games they played against the Cavaliers this season.
Older post
Newer post