NBA News and Rumors
In the course of an 82-game season, you expect teams to experience periods of highs and lows. It is the teams that can minimize the lows that tend to have the most success throughout the course of the year. Thursday night sees a meeting of two teams that are about as hot as it gets right now, although their overall body of work –and NBA betting lines record– is not that similar.Venue: Quicken Loans Arena, ClevelandDate: Thursday, February 26, 2015Time: 8:00 PM ETTV: FSOH/ TNTSpread: Cleveland -3 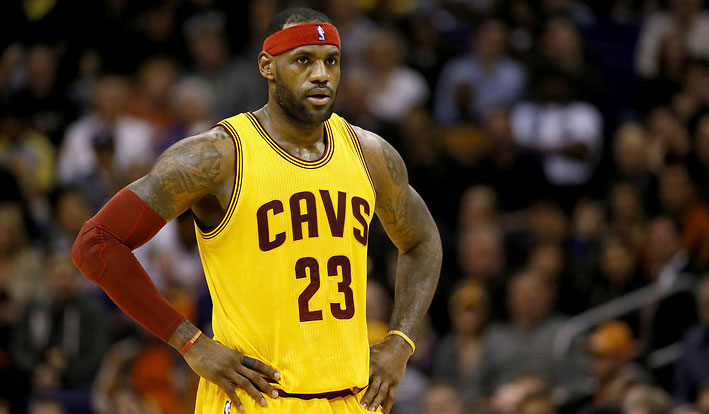 The Cleveland Cavaliers were one of the surprise teams during the first half of the season, as they seriously failed to live up to expectations. Things started to change with the All-Star game on the horizon, as the Cavaliers suddenly seemed to start coming together, going on a 12-game win streak where they totally dominated their opponents. That streak did eventually come to an end, but the Cavaliers have continued to roll, winning three in a row, and 5 of their last 7. Cleveland now occupies the 4th spot in the Eastern Conference rankings, and are just a ½ game behind the Chicago Bulls in the Central Division. They are quickly becoming one of the elite teams in the East, and they will really get a test of where they are at when they face the best team in the West on Thursday night. 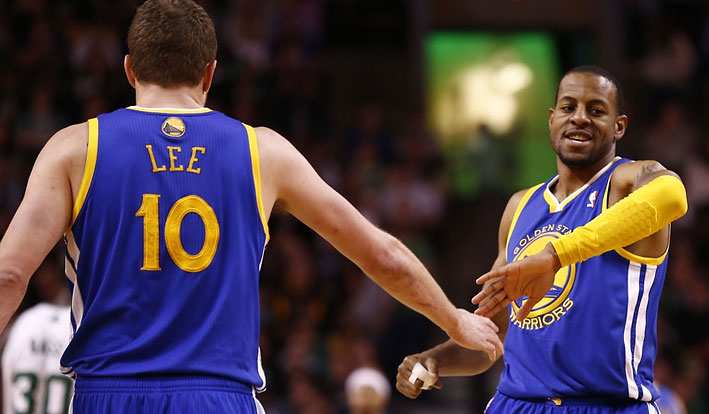 The Golden State Warriors have the best record in basketball, and have not really experienced any sort of slump during the course of the season. They have been particularly effective on their home court, where they have only lost 2 games all year. That said, they haven’t been too shabby on the road either, going 20-8 to this point in the season. This is a team that knows how to score, as they have the top ranked offense in the NBA, with over 110 points per game. The game against the Cavaliers will be the 8th in an 11-game road trip that has been a big success to this point. It started out with a loss to the Atlanta Hawks, but have since gone 5-1. This game will be the first of back to back outings, with a trip to Toronto coming right after the Cleveland match-up. 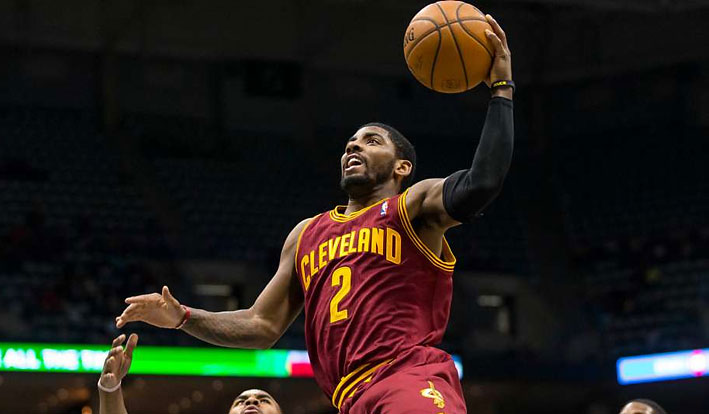 This is without a doubt the best game on the schedule on Thursday night, and is a match-up that many are starting to think might be a preview of the Finals. The Cavaliers have won their last 8 home games, and I think they will take it to 9 in a row on Thursday, although I expect it to be a close one.
Older post
Newer post