NBA News and Rumors
With the free agency period winding down, it’s becoming more and more obvious what teams in the NBA betting lines have done themselves a favor with their acquisitions – and which ones can expect to struggle more in the 2015-2016 campaign than they have in recent years. Let’s take a look at some teams that have their work cut out for them. The Dallas Mavericks have long been one of the league’s most consistent teams, winning at least 50 games a season like clockwork during the vast majority of the Mark Cuban era. Even though they have only made the NBA Finals twice (winning their lone title in 2011), the team has purred along nicely thanks to the reliable play of team cornerstone Dirk Nowitzki and such coaching minds as Don Nelson and Rick Carlisle. However, the team’s pursuit of DeAndre Jordan in free agency was costly, as it sent Tyson Chandler to sign a free agent deal with the Phoenix Suns, leaving the Mavericks to flounder around and have to settle for Zaza Pachulia to patrol the paint. The team lost Monta Ellis, Brandan Wright, Al-Farouq Aminu and the enigmatic Rajon Rondo, whose disappearance in the first round of the playoffs was one reason why the team simply could not get by the Houston Rockets. Deron Williams comes to town along with Wesley Matthews, but this team will not win 50 games again. It will be fortunate to win 40 and compete for a spot in the playoffs. 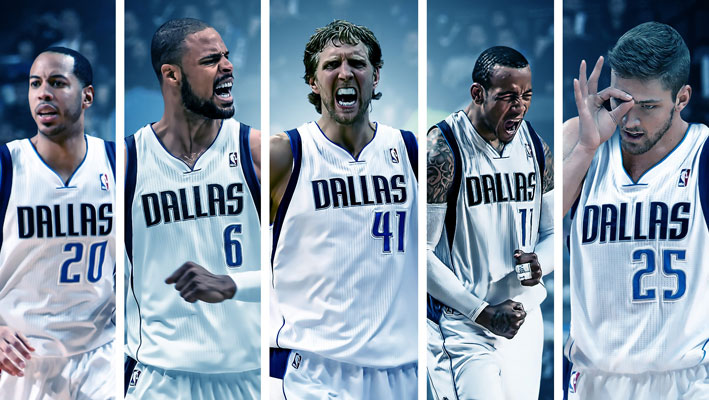 Atlanta came into the Eastern Conference playoffs with the #1 seed and a 60-22 record. However, losing DeMarre Carroll is a huge blow. They did add Justin Holiday, Tiago Splitter and Tim Hardaway Jr., but they are not going to come close to replicating that 60-win campaign after losing Carroll. They should still win 50 games, and they will likely host one (and maybe even two) series in the playoffs next season, but they will not roll through the East like they did this season. 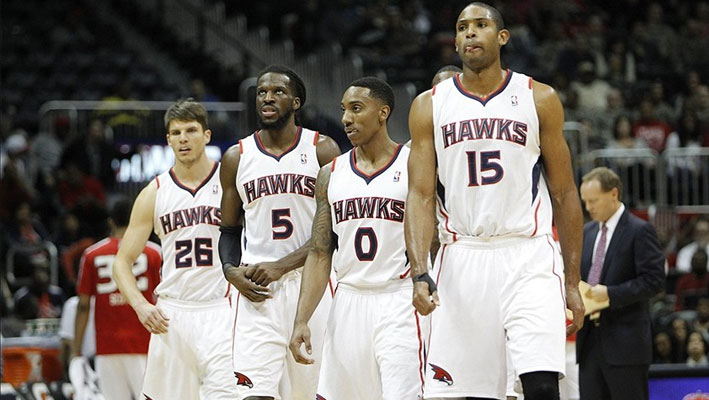 The Milwaukee Bucks squeaked by at .500 in 2014-2015 and surprised everyone by making the Eastern Conference playoffs. Now that they signed Greg Monroe from the Pistons, many people expect the Bucks to do even better this coming season. However, back in February, general manager John Hammond traded Kendall Marshall and Brandon Knight for Miles Plumlee, Tyler Ennis and Michael Carter-Williams. The Bucks started to founder then, and even though they made the playoffs – and might squeak in again thanks to the weakness of the Eastern Conference. However, they will be lucky to win 38 games this year. 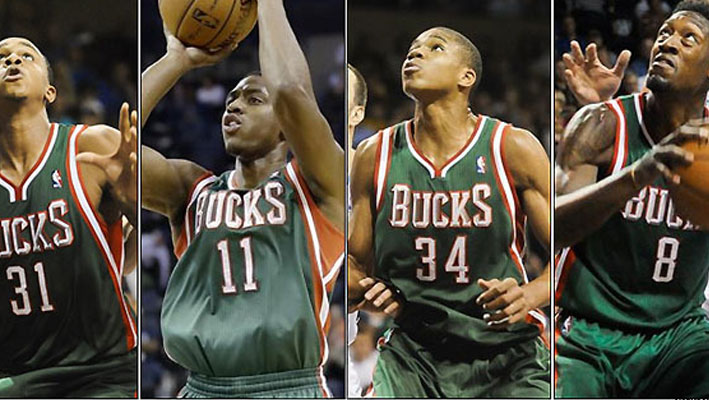 One team that is headed to a particularly precipitous fall is the Portland Trail Blazers. The only player returning from their core is Damian Lillard, as LaMarcus Aldridge, Wesley Matthews, Robin Lopez and Nic Batum are all heading to different squads. The Trail Blazers won 51 games in 2014-15 and took home a Northwest Division crown. However, even the additions of Mason Plumlee and Ed Davis will not plug the momentous gaps that have appeared in this team’s roster. They will be lucky to win 40 games at will likely finish out the playoffs. Sources: Basketball-reference.com: http://www.basketball-reference.com/teams/MIL/2015.html Suntimes.com: http://atlanta.suntimes.com/atlanta-hawks/7/78/150697/demarre-carroll-leaves-game-1-with-serious-looking-knee-injury-video
Older post
Newer post