NBA News and Rumors
Something strange is happening in the Western Conference right now in that half of the teams occupying the playoff positions are rolling, while the other half are on the slide. It is making for an interesting final couple of weeks to the NBA seasons, as the jockeying for position reaches critical mass. Two teams headed in opposite directions, the San Antonio Spurs and Dallas Mavericks, meet up on Tuesday night for an exciting NBA betting matchup at the American Airlines Center.Time: Tuesday, 8 p.m. ETVenue: American Airlines Center, DallasNational TV: TNTOpening line: Pick’em (207.5 points) 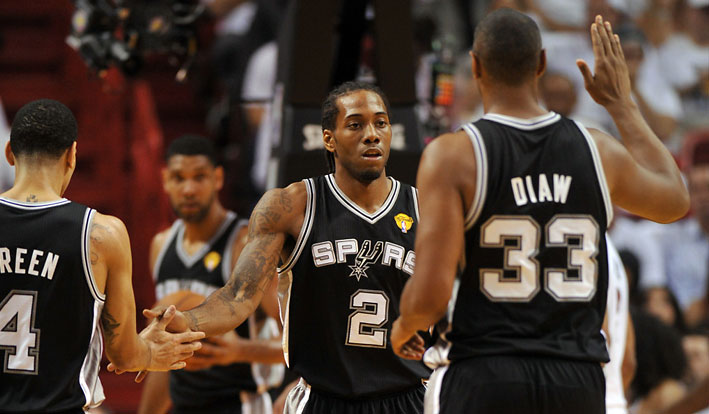 The Dallas Mavericks have been the model of inconsistency of late, going 5-5 in their last 10 games. Every time it looks as though they are going to break out and start a new winning streak, they turn around and lose 2 or 3 in a row. It was a rough weekend for the Mavericks, losing both games to Memphis and Phoenix. To make matters worse, their next 7 games are against teams that are either in a playoff position, or who are pushing hard to get in. Dallas looks to be relatively safe with a 6 game lead over 9th-placed Phoenix, but an extended slide could see things go right down to the wire. This rough stretch of games begins with a back to back tilt versus the streaking San Antonio Spurs.

N.B.A. Game of the Week: Spurs at Mavericks: San Antonio and Dallas are barely separated in the standings, but… http://t.co/hOPAaK4n8E— Dall Mavs news (@DalMav_news) March 23, 2015

The defending champions are healthy and are climbing up the Western Conference at a rate that must be making every other team just a little nervous. This is a team that has shown time and again that they know how to win when it matters, and they are now 8-2 in their last 10 outings. They have hauled themselves into 6th spot thanks to a 3-game win streak that also saw them jump over the Dallas Mavericks. If they can win both of the back to back games versus Dallas, they can really open up a nice little gap. The Spurs are also now just 2 games out of the 3rd place spot currently occupied by the Houston Rockets, and you have to believe that getting up there and landing home court advantage in the first round is now their goal. 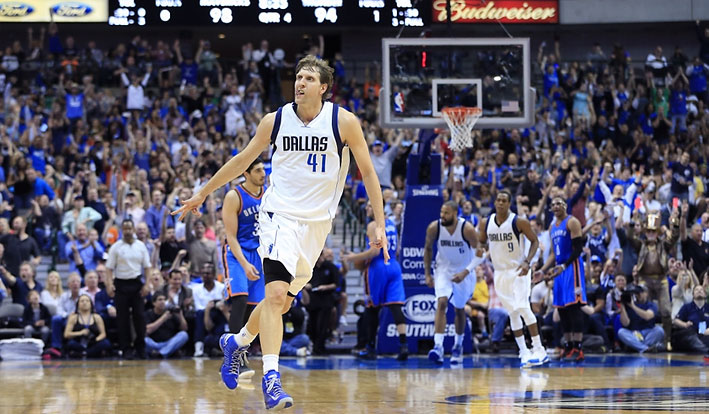 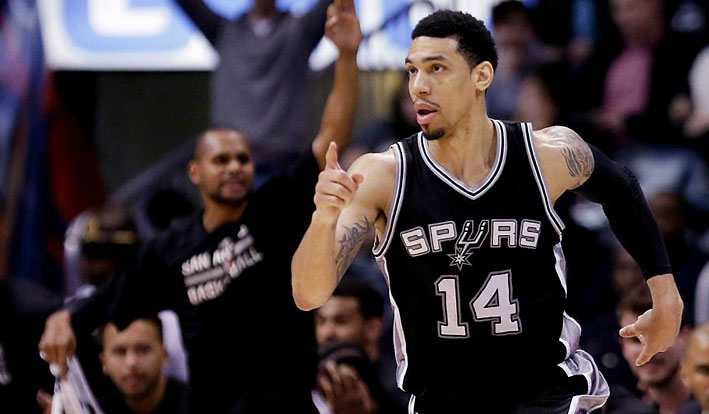 These back to back tilts are always tough to handicap, as it’s difficult for any team to win both. That said, the way both of these teams are playing right now, it wouldn’t come as a major surprise to see the Spurs win both. I certainly like them to win the first one on Tuesday night, in spite of the fact that they have to go on the road to do so.
Older post
Newer post