NBA News and Rumors
At 82 games, the NBA season is long and very trying on every single team and their NBA lines. Perhaps the worst part of it all is having to take an extended road trip that is nothing short of exhausting for everyone involved. Every team has to do it at some point in the season, and it tends to be the ones that handle it best that end up being involved in the postseason when it’s all over.Date: Sunday, March 22, 2015Time: 3:00 PMVenue: Philips Arena, Atlanta, GeorgiaOpening Line: Atlanta -3 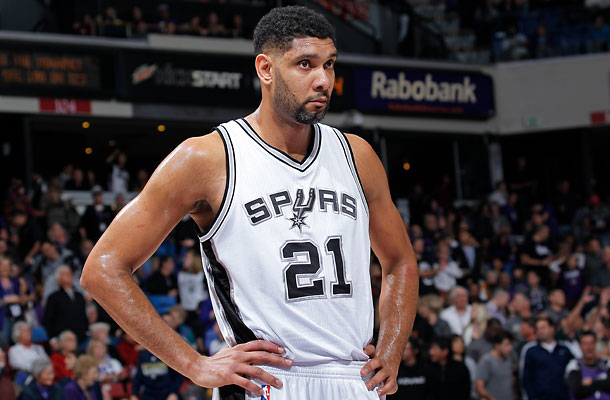 The Atlanta Hawks are on just such a road trip right now, and will be looking forward to getting back to Phillips Arena on Sunday to host the San Antonio Spurs.  The Hawks have won 3 of 5 on the road as I write this, and will try to make it a winning trip when they face the Oklahoma City Thunder on Friday night. Even if they only come back with a .500 record from that trip, the Hawks don’t really have anything to sweat about. The Easter Conference, and the number 1 seed, are all but locked up at this point, and there is a definite feeling that they are just playing out the string at the moment. Their last outing, a 114-95 loss to the Golden State Warriors, was one of their most lackluster performances of the season, but it has to be difficult to get up for games that are essentially meaningless at this stage of the proceedings. You have to imagine that their biggest goal in the final couple of weeks will be to avoid any major injuries.

The San Antonio Spurs still have it all to play for, as they have not yet officially booked their place in the postseason yet. That said, it really does seem like a foregone conclusion at this point, as they are pretty comfortable in the 7th spot, and even look as though they might be able to get up as high as 5th before the regular season draws to an end. It has been a bit of a rough ride for the Spurs this season, with the usual talk about them being too old to make a serious run being a little louder than it has been over the past couple of seasons. The defending champions have been very good over the past few weeks, though, and they look as though they are gearing up to make another deep run in the playoffs. 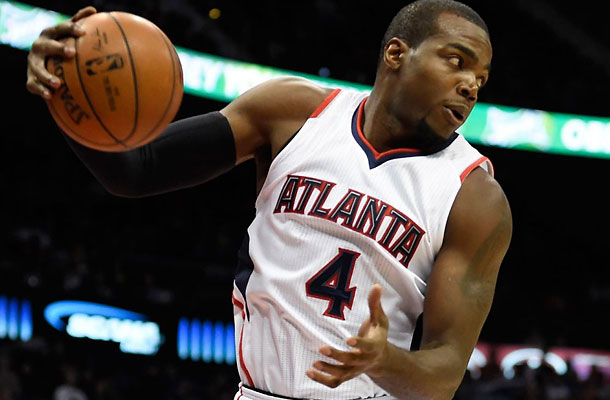 I imagine that the Hawks are already starting to think about the trip home, as this has been a tough road trip. The Spurs still have it all to play for, which is why I like them to pull out the win on Sunday.
Older post
Newer post