NBA News and Rumors
The NBA conferences both have NBA betting leaders that the other teams have to contend with. In the East, the Atlanta Hawks are turning into an unstoppable juggernaut, as their unbeaten run now stands at 19 games and counting. Over in the West, the Golden State Warriors have been as dominant as the Hawks, but they are beginning to show some signs of cracking.Date/Time: February 3rd, 2015 / 10:00 PMVenue: Sleep Train Arena, Sacramento, CaliforniaSpread: Golden State -9.5 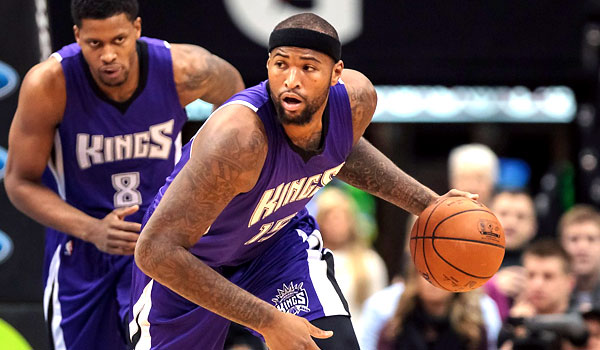 Alright, that may be overstating things, but the fact of the matter is that the Warriors have lost 2 of their last 3 games, and they are giving up some big points in the process. While everyone is looking ahead to the Friday night match-up between the two conference leaders, there is still some business to take care of before it happens. For Golden State, that business begins with a visit to the Sacramento Kings, which is a game that most people expect them to blow right through without any real difficulty.That is definitely something that the Warriors can do if they put in the sort of defensive performance that they showed in a 106-87 win over Phoenix the other night. That was a win, and a performance, that was very much needed, as they were coming off a pair of poor defensive efforts in losses to Chicago and Utah. The Warriors have the number 1 offense in the league, but it does little good if their defense is leaking like a broken faucet.Those defensive woes could be put to the test against a Sacramento team that is averaging 101.4 PPG. It has been the defensive side of the ball that has been the big issue for the Kings, as they are giving up 104.3 PPG, which ranks them near the bottom of the league. It was a rough month of January for the Kings, as they ended it by going on an 8-game losing skid that they finally snapped with a win over the Indiana Pacers on Saturday night. That streak now has them looking up at a lot of teams above them in the conference, and probably already thinking about the end of a disappointing season. 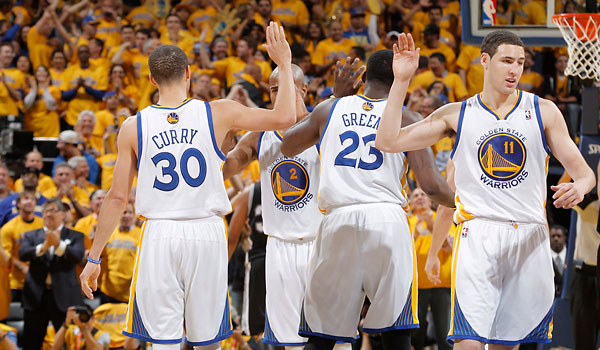 Your Bet Should Favor…

Golden State has to not make the mistake of looking ahead to the big game against the Hawks later in the week. Even if they do have one eye on that game, they should still have more than enough to put away the Kings without much trouble.
Older post
Newer post