NBA News and Rumors
It may sound a little odd, but one of the toughest things a team can face during the course of a season is reaching a point where there is really nothing left to play for. I am not just talking about the poor teams who are out of playoff contention. I am also talking about team with great NBA odds who have playoff spots, division titles, and even conference titles pretty much in the bag.Date: Friday, March 20, 2015Time: 8:00PMVenue: Chesapeake Energy ArenaOpening Line: Atlanta -1 That is exactly where the Atlanta Hawks find themselves right now. They were the first team to officially clinch a playoff spot, and they have leads in their division and conference that are pretty much unassailable at this point. This is the time of the season where there are some decisions to be made. Do the Hawks, like the Cavaliers, Grizzlies, and Warriors, start to think about resting some of their key players in the final couple of weeks? Are they more interested in setting franchise records or getting into the playoffs as healthy as possible? These are all things that have to be weighing on the minds of the players and the coaching staff, and while it’s a good place to be, it can also serve as a distraction in those final games. It is for this reason that trying to pick outcomes of games involving the top teams becomes a little harder to do.

The Hawks will end a 6-game road trip in Oklahoma on Friday night, which is not anyone’s idea of a fun night out. OKC are in the fight of their lives for a playoff spot, which is not where anyone thought they would be when the season started. If the season were to end today, the Thunder would be in by the skin of their teeth, and they would owe a huge debt of gratitude to Russell Westbrook. Since winning the MVP at the All-Star game, Westbrook has been in total beast mode. He has made hitting triple-doubles look as easy as an unguarded layup, and he really picked up the slack left behind when Kevin Durant was out for a couple of week through injury. Mark my words, this is a team capable of doing a ton of damage in the playoffs if they can find their way in. 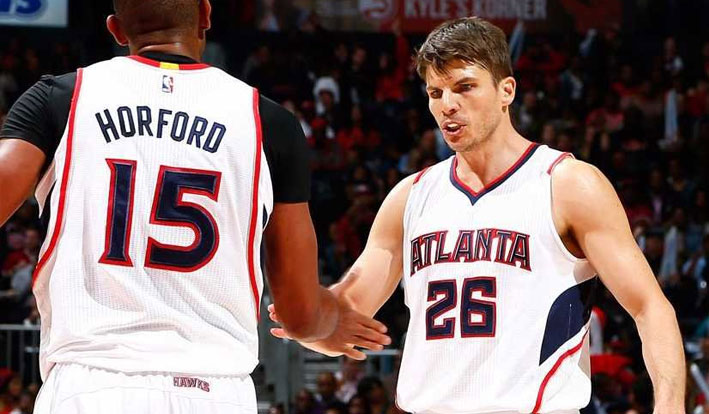 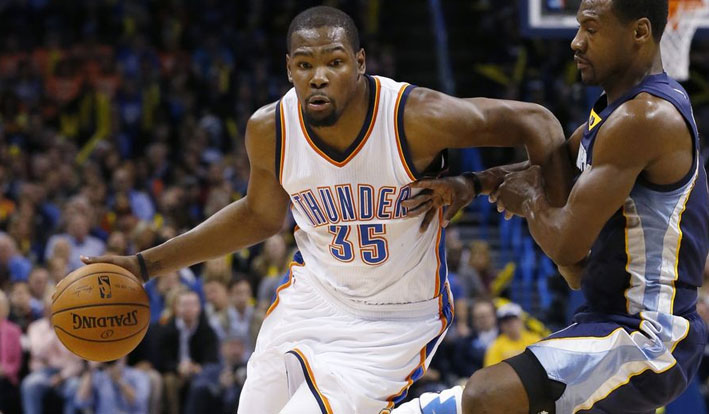 Long road trips are tiresome, and the final game is one where the away team tends to let down a little more than usual. You combine that with the desperation that OKC are playing with right now, and I believe it adds up to a home win for the Thunder.
Older post
Newer post