NBA News and Rumors
While many NBA fans focus on what is going on atop the division and conference standings, many more are now aware that one of the best battles going on right now is for the #8 seed in the Eastern Conference. No less than 4 teams are competing for that final playoff spot, and there seems to be an epic game of leapfrog being played, as each team seems to take a turn filling that coveted spot. Two of the teams involved in the race, the Brooklyn Nets and the Indiana Pacers, go head to head on Tuesday night’s NBA betting match at the Barclays Center in New York.Date: Tuesday, March 31, 2015Time: 7:30PMVenue: Barclays CenterOpening Line: Brooklyn -2 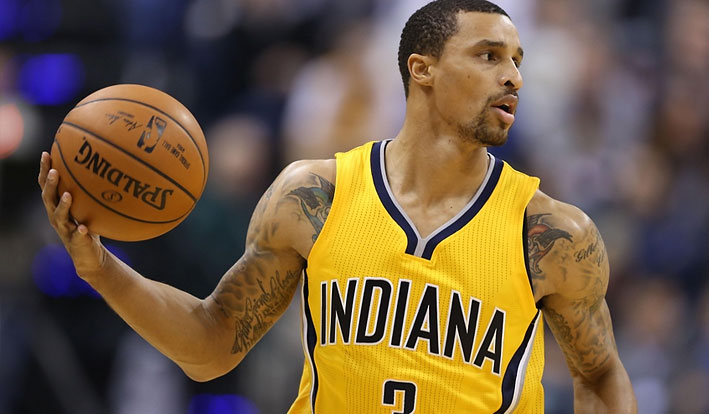 The Nets are the team currently occupying the number 8 seed, and they have landed there by getting hot at just the right time. They are the winners of 3 straight games, and have managed to go 7-3 in their last 10. If they can maintain that pace in the final few games, they may even end up catching Miami in the 7th spot. It certainly helps that they have beaten two of the teams, Charlotte and Indiana, in the hunt for that elusive playoff spot over the last 5 games, but there was also a loss to the Celtics, who are sitting right behind the Nets in 9th. You have to think that another win over Indiana might just serve as the final nail in the coffin for the Pacers.

It doesn’t seem so very long ago that the Pacers were going through a stretch as hot as what Brooklyn is experiencing right now. They had won a bunch of games in a row and looked as though they were going to have a fairly comfortable passage into the playoffs. That has all fallen apart now, though, as they have just 3 wins in their last 10 games, which was a stretch that included a 6-game losing skid. If they are to take anything positive from their current form, it’s that they have won 2 of their last 3 games, including a solid 104-99 win over the Dallas Mavericks on Sunday. The can, with a win over the Brooklyn nets, potentially haul themselves right back into the playoffs. A loss would put them a game and a half back, which is a lot to make up with only a handful of games to play. 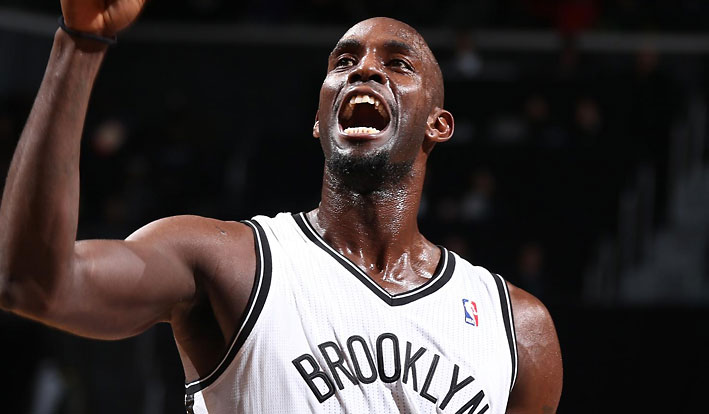 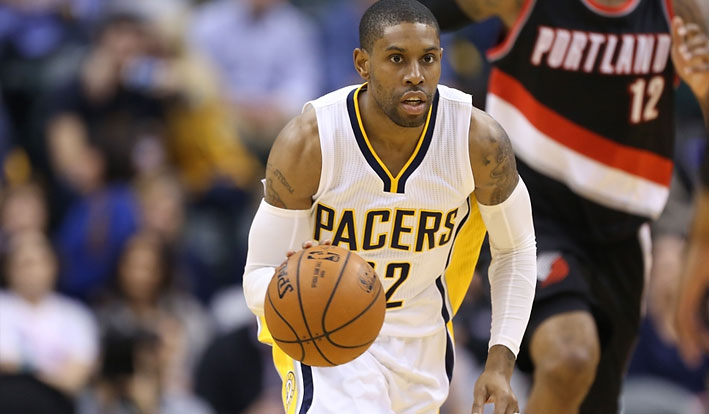 Brooklyn has used home court advantage to its fullest as of late, winning 4 of their last 5 games at the Barclays Center. It is that which I believe will be the deciding factor in this one. I like the Nets to win, but I do think it will be close.
Older post
Newer post