NBA News and Rumors
It’s fair to say that we are now at the point of the season where desperation starts to play a role in how certain teams perform. There are a few teams that are right on the brink of being officially eliminated from playoff contention, but who can still make it into the postseason if they can string a few wins together to finish things up. One of those teams, the Charlotte Hornets, are still alive, but they need to get some wins, starting with a NBA betting match-up versus the Detroit Pistons at home on Wednesday night.Date: Wednesday, April 01, 2015Time: 7:00PMVenue: Time Warner Cable ArenaOpening Line: Charlotte -4.5 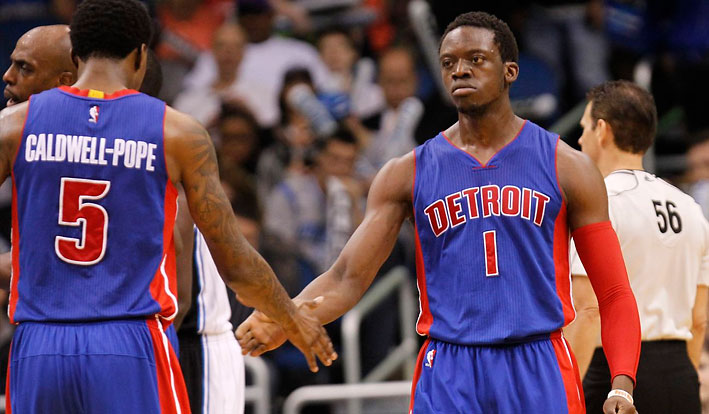 The Hornets have not been doing much to help their own cause of late, and now find themselves a game and a half out of the final playoff spot in the Eastern Conference. What is frustrating for Hornets fans is that they had the opportunity to be in a much better position, and they squandered it. They stunned the Atlanta Hawks 115-100 over the weekend, but then followed that up with a loss at home to the Boston Celtics, who just so happen to be one of the teams that Charlotte is chasing down for the final spot in the postseason. They can haul themselves back into it with wins over Detroit and Indiana in their next two outings, but you have to think that anything less than a win in both of those games will mean the end of the road for the Hornets.

The Detroit Pistons, who are four and a half games back of the final spot, are essentially all but out of it, but you can bet that they would like nothing more than the opportunity to pay spoiler. They have managed to win 4 of their last 5 games, so Charlotte are well aware that this is a team that is not just playing out the string right now. Detroit has a home tilt against the Hawks, which will not be an easy one, before facing the Hornets the night after. They are going to have to be ready to play when they arrive in Charlotte, as a slow start could see them run out of the building early on. Like Charlotte, a single loss in the next couple of games will signal the end of their season. 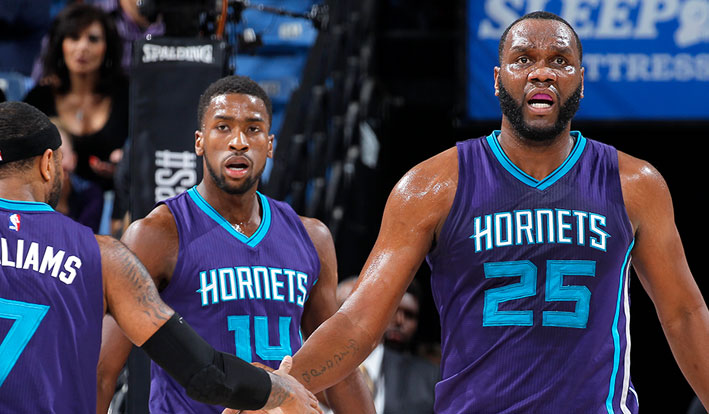 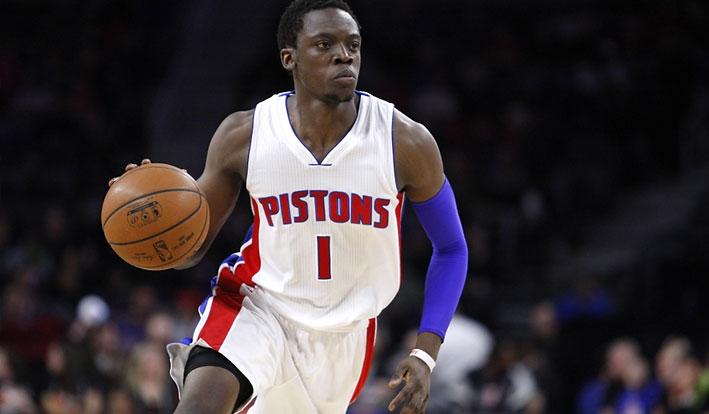 The season series between these two teams is tied at one, and it has been the road team that has won both times. With Detroit having to play on back to back nights, I feel that Charlotte has the edge, which should be enough to see them come up with the win in a tight affair.
Older post
Newer post