NBA News and Rumors
As we head into the final quarter of the NBA season, a lot of the talk is now turning to who might walk away with the MVP award when all is said and done. The feeling at the moment is that it is James Harden’s to lose, as he has been nothing short of spectacular for the Houston Rockets. Leading the team in PPG (27.3) and assists per game (6.8), harden has, at times, been something of a one man wrecking crew, making huge impact in the team’s NBA odds.Date: Wednesday, February 25, 2015Time: 8:00PMVenue: Toyota Center, Houston, TexasSpread: Houston -3.5 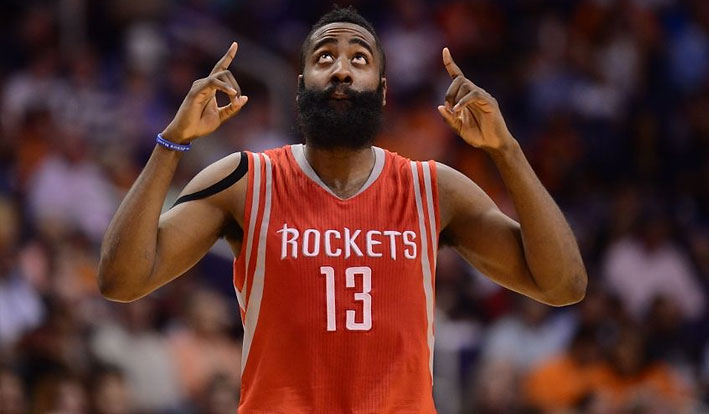 Harden and the Rockets have another tough test ahead of them on Wednesday night when they welcome the Los Angeles Clippers into the Toyota Center. The Rockets will be looking for some measure of revenge, as they fell to this Clippers team earlier in the month. That was followed with a loss to the Dallas Mavericks, but they have bounced back nicely from that mini losing skid to post back to back wins in very dominant fashion over Toronto and Minnesota. Harden was something of a non-factor in the last meeting with the Clippers, but it appears that he has got his groove back, as he posted his 4th career triple-double versus Minnesota on Monday night.The Clippers have surprised a lot of people by how well they have played without the injured Blake Griffin. The loss to Memphis on Monday brought a 4-game win streak to an end, with all of those wins coming without their big man in the lineup. The Houston game will be the first in a 4-game road swing that is about as tough as it gets. The problem for LA is that they have not been very effective on the road this season, and are just 2 games above .500. While that may be more than acceptable for many NBA teams, it is not a good sign for a team that has real high hopes of making a deep run in the playoffs. 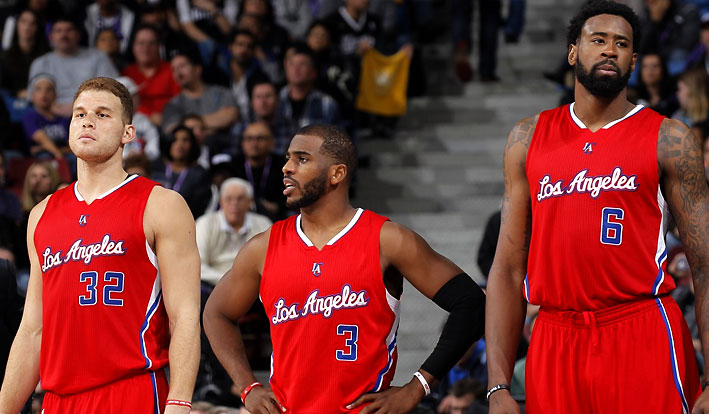 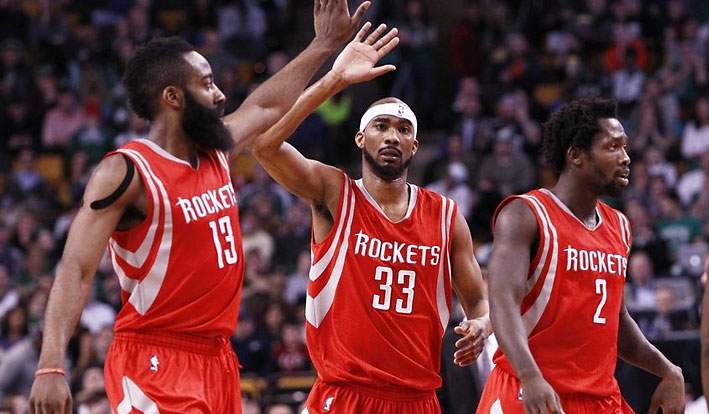 The Houston Rockets have posted a very respectable 20-8 record at home this season, which makes them a solid favorite for this match-up with the Clippers. They have lost both meetings against the Clippers this season, and weren’t very competitive in either. I think they turn that round in this one and walk away with the win in a pretty close affair.
Older post
Newer post