NBA News and Rumors
NBA basketball betting is different from the college game in a number of ways. College teams often operate more with team schemes than on the basis of individual play. Just check out the play of the Wisconsin Badgers this season – and contrast it with that of the Cleveland Cavaliers and the Golden State Warriors in this year’s NBA finals. The shot clock in the NBA makes things move faster, and having that sixth foul available makes a more physical game possible.With that said, the recent championship that the Warriors won will change things at the college level too – and here’s why.The Warriors were one of the first teams ever to win a championship featuring a small-ball lineup, as center Andrew Bogut ended up spending a lot of time on the bench. Instead, they moved a small power forward, Draymond Green, into the center position (if you can really call it that). Instead of going by positions, both teams just sent five players out there and played some basketball.

SO HOW COULD THIS CHANGE THE COLLEGE GAME?

Consider Iowa State. Right now, the Cyclones are in the preseason top five in the NCAA, and they will definitely feature a small ball attack. Jameel McKay will appear at center, but he’s way too short to be a traditional center. On the other hand, he can zip up and down the court. If the Cyclones move Georges Niang into the middle and truly copy the way the Warriors play, they will really be the NCAA’s Golden State. Iowa State is really fast on offense and just tries to put more points on the board than its opposition, rather than trying to play a hard-nosed defense. The Cyclones have college basketball’s best point guard in Monte Morris as well as a bevy of other shooters. 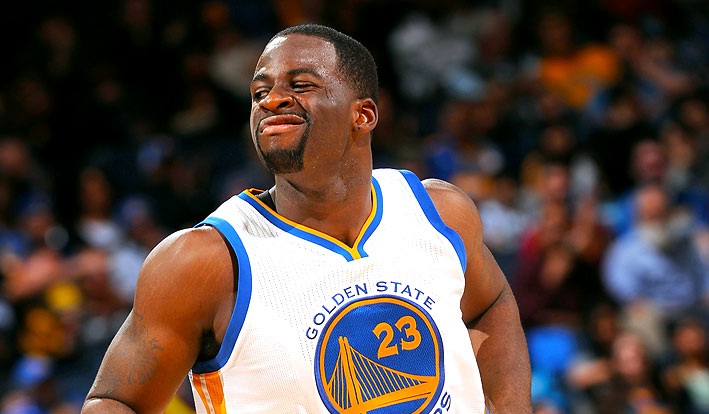 Maryland also has to play small ball in order to find success. When Dez Wells was in the post on offense, like Andre Iguodala, with four shooters around him, the Terps were at their best. This means that Jake Layman was sitting on the bench instead of being the small forward. The Terps have Robert Carter and Diamond Stone this year, but they don’t need to play them at the same time. Both Carter and Stone can turn into Maryland’s Andrew Bogut – and they are even more important because of their talent. However, Maryland must surround these posts with shooters if they want to win. The lack of offensive coaching ability that Mark Turgeon brings to the floor makes this a necessity.Finally, there is Kentucky to consider. This might seem odd because of Kentucky’s reputation for talent in the middle and sending out teams that are much taller than the opposition. However, the big guys that the Wildcats feature this year could make small ball more of a possibility. Skal Labbisiere has a ton of talent, but he can also beat guys off the dribble and stretch out the floor. Alex Poythress has played in both forward slots and is an intriguing possibility in the stretch four situation. With Mychal Mulder, Isaiah Briscoe and Tyler Ulis around them as shooters, Kentucky’s dribble-drive offense should be easier to run. 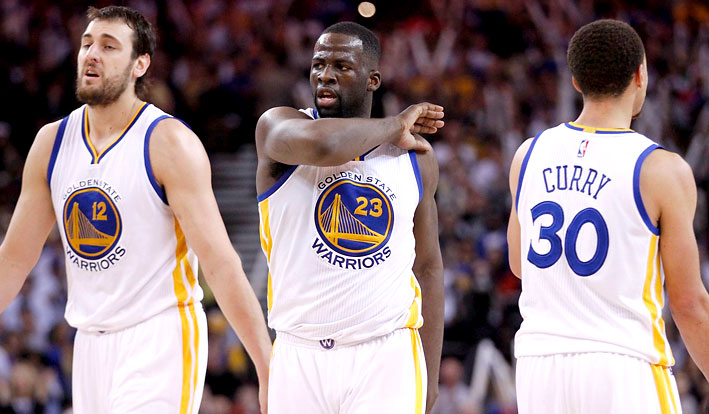 So, while the traditional center is not yet dead in college basketball, small ball will be on the rise, particularly in the top tiers of the college ranks. This means that the run-and-gun that we saw in the NBA finals will be showing up in the top ranks of the NCAA as well.SourcesESPN.com (http://espn.go.com/nba/player/_/id/6589/draymond-green)Yahoo.com (http://sports.yahoo.com/ncaa/basketball/recruiting/player-Mychal-Mulder-167166)
Older post
Newer post