NBA News and Rumors
It’s hard to see for NBA betting fans, through the lens of history, how the Los Angeles Lakers ended up mortgaging their future when they traded away Shaquille O’Neal. Sure, he was having a feud with Kobe Bryant, but they had still been winning titles. Let’s look back at that trade and see how well things worked out for them.

In return, they got Lamar Odom, Caron Butler and Brian Grant. Lamar Odom was seen at the time as a borderline All-Star, because he hadn’t gotten caught in the Kardashian trap yet – and he hadn’t had that year where he basically mailed in each game with the Dallas Mavericks. Caron Butler was seen as a strong role player, and he has continued to live up to that promise throughout his career, even though he has continued to bounce from one team to the next. Brian Grant was overpaid to collect rebounds, and his contract was a real albatross that the Lakers agreed to take on. They also got the first round draft pick in the deal too. That is all that the Lakers were able to get in return for the dominant center in the league. 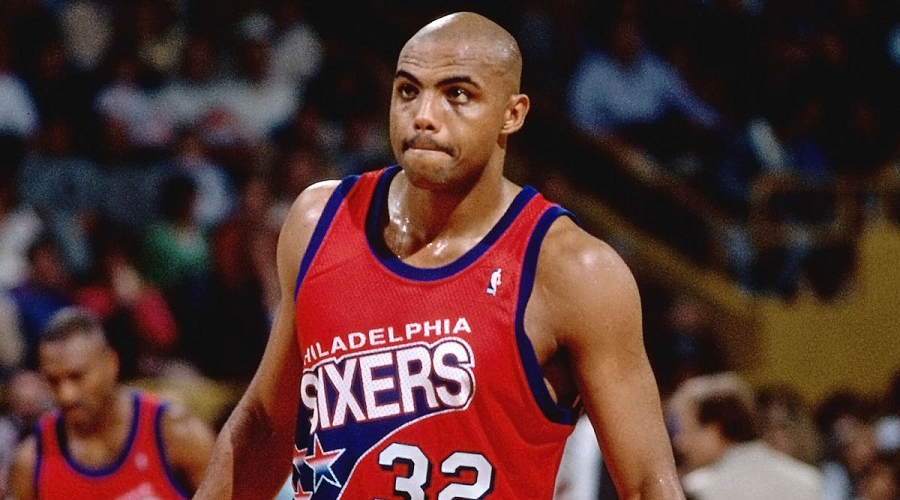 The Lakers aren’t the first to have to take a discount to ship an unhappy player out of town. In 1992, the Philadelphia 76ers had to do the same thing with Charles Barkley. They sent Barkley away and only got Tim Perry, Andrew Lang and Jeff Hornacek in exchange. In 1982, Moses Malone left Houston for Philadelphia, and the Sixers only sent back Caldwell Jones and a #1 draft pick. 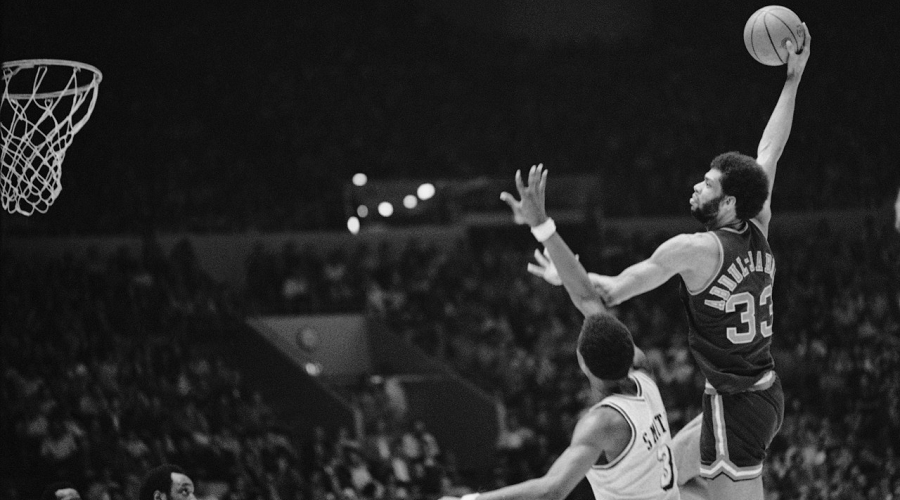 1975 saw Milwaukee swap Kareem Abdul-Jabbar for the pu pu platter of Junior Bridgeman and Brian Winters. The 1960s saw the peerless Wilt Chamberlain get traded, not once but twice. The only team in that time frame that held onto an unhappy superstar was Houston when they held onto Hakeem Olajuwon, and they went on to win titles in 1994 and 1995. 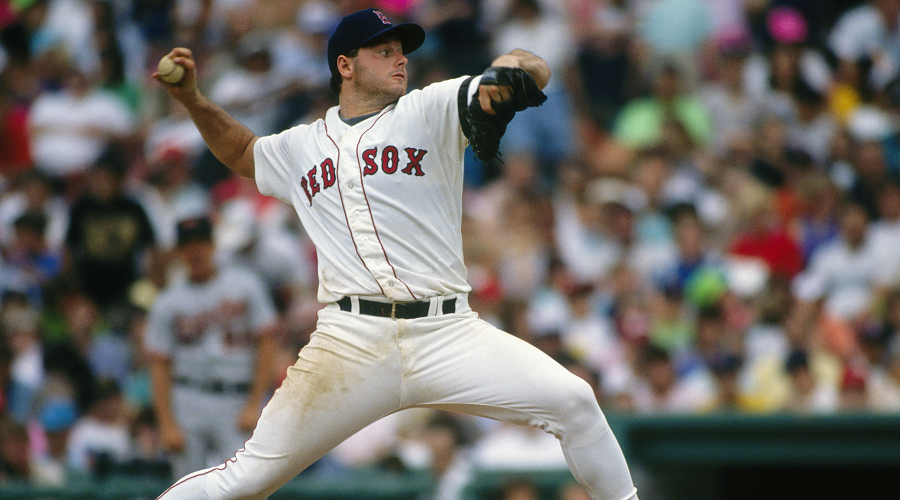 Another valid comparison happened when Roger Clemens was nearing the end of his time in Boston (well before his involvement in the steroid era). General manager Dan Duquette, for some reason, thought that Clemens was already heading on the downward slope of his career, and so he shipped him to Toronto. Clemens responded by getting in terrific shape and winning two consecutive Cy Young awards there. What motivated Clemens? Not getting the highest salary for a pitcher in baseball in Boston, but getting the insult from Duquette. 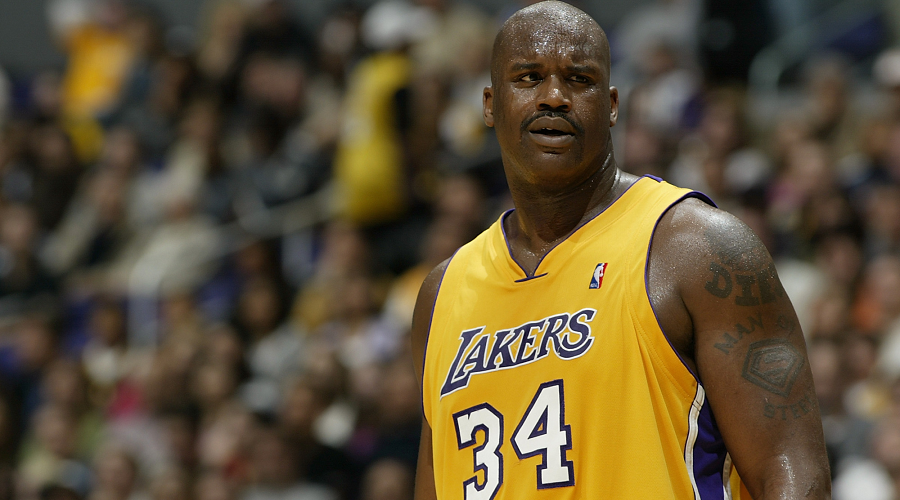 If you look at the Lakers were trying to do with Shaq, he was in a position where he had won three straight titles, had buckets of money and was already known as one of the dominant centers in all of basketball history. What was left for him? He didn’t like the constant physical punishment underneath, and he didn’t like playing with Kobe at all. 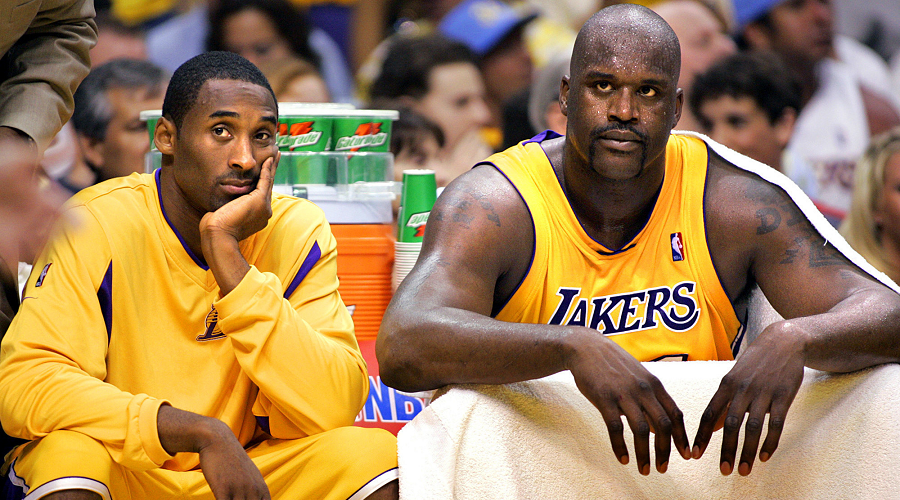 He didn’t like how referees made different calls for him than other people. His poor conditioning led to a lot of nagging health issues, because he had decided that he could take the summers off and use the early season to play himself back into shape. That works for some players in their 20s but not in their 30s. 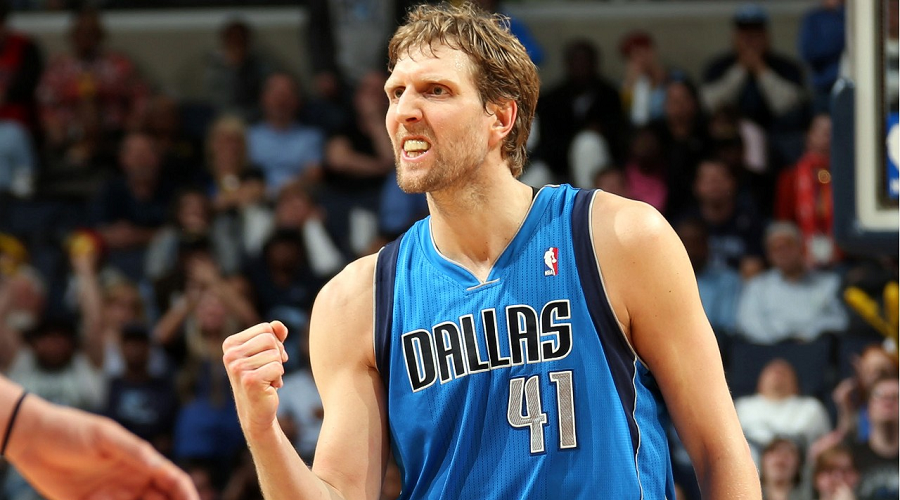 Other teams held firm – Dallas wouldn’t give up Dirk, Indiana wouldn’t trade Jermaine O’Neal, the Kings would part with Peja Stojakovic, and the list goes on and on. However, there was no reason for the Lakers to take less than top dollar. The Lakers are now bottom-feeders in the Western Conference, waiting for Kobe to retire so they can retool. For now, that trade looks like what it was – a surrender to the whims of a point guard. It’s a shame it changed the Lakers like it did.
Older post
Newer post