NBA News and Rumors
Going after LaMarcus Aldridge was just part of a coordinated strategy that the San Antonio Spurs are using to bridge between the team that has been led so long by the ageless Tim Duncan and Tony Parker and their next dominant incarnation. That’s why they maxed out Kawhi Leonard, held onto Danny Green and shipped Tiago Splitter to Atlanta, so they would have the cap room to go after Aldridge, who was an unrestricted free agent for the thrill of their NBA betting fans.

If you look at the Spurs’ system, they key on moving the ball, knocking down three point shots from the corners, and dribbling as little as they can. There are also almost no isolation plays in what they run. They need players who can embrace the idea of getting a good shot for someone on their team rather than hoisting up an iffy shot themselves. 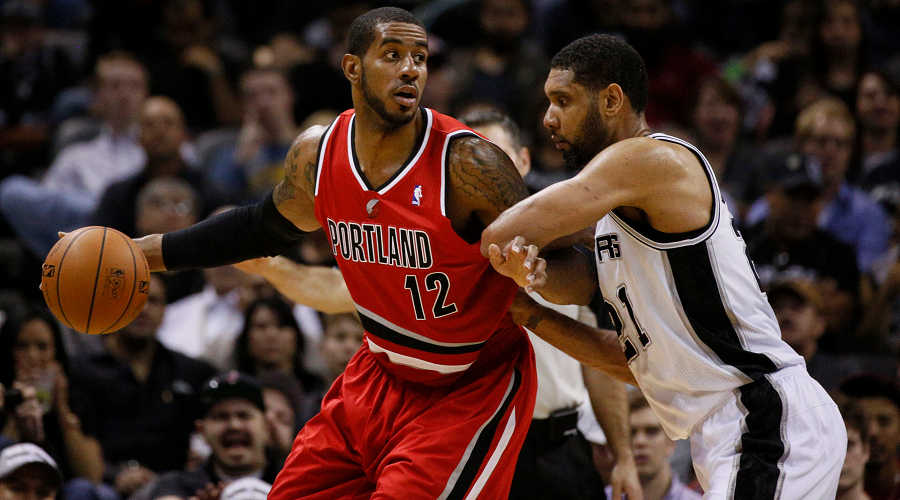 Based on Aldridge’s numbers, he is a superb fit for this plan. In Portland, he passed the ball 37.6 times a game. That would have ranked him fourth on the 2014-15 Spurs, behind Tony Parker, Tim Duncan, Boris Diaw and Danny Green. 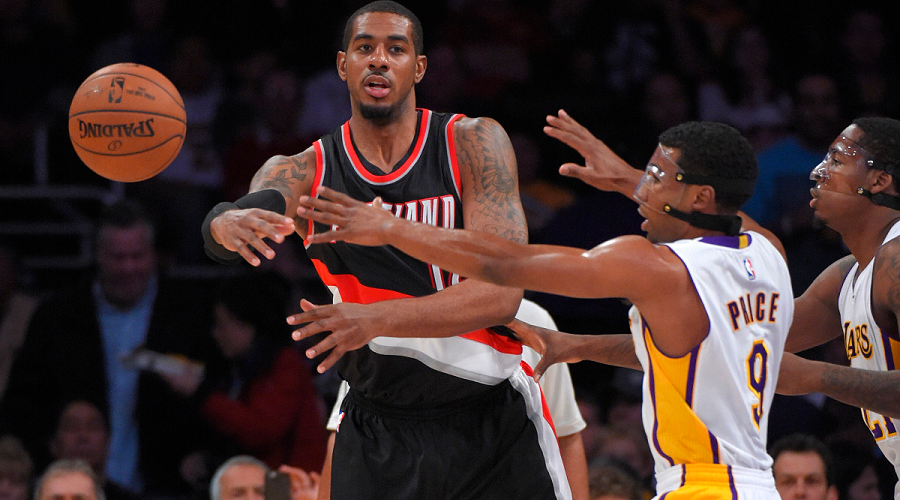 Physically, he is also a terrific fit. He stands 6-foot-11 but has a wing span that measures 7-foot-4 inches. This means that his jumper starts at a higher point, letting him shoot over 7-foot centers. During the 2014-15 campaign while in Portland, he shot 35.2 percent from the three-point arc while averaging 23.4 points and 10.2 boards per game. He can handle a pass on the perimeter, holding to a 46.2 effective field goal percentage, and he average 0.8 points per play when he starts to dribble, even though dribbling only accounted for about one out of every seven times he possessed the ball. He only ran isolation plays about 7 percent of his possessions. That’s higher than the Spurs’ total (4.7 percent) but now something that the team can’t assimilate. 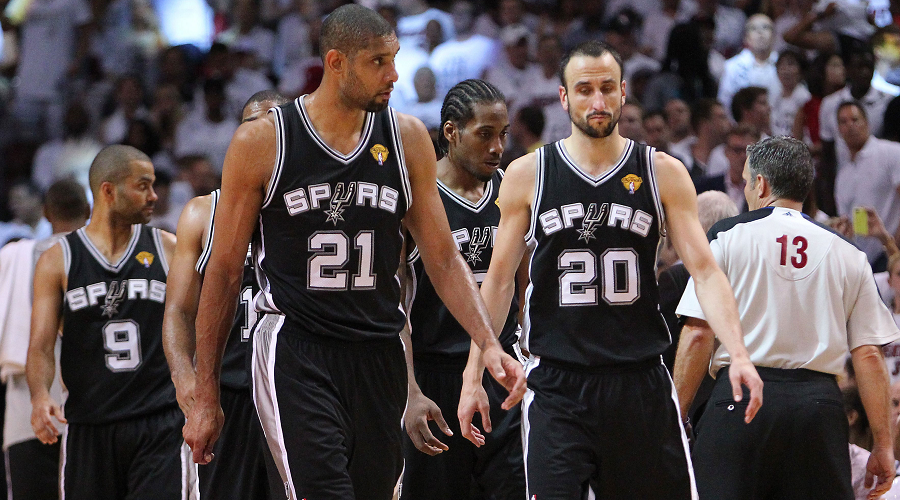 The Spurs run a play called “Box Post Iso” that is tailored to get the big man terrific post position. It starts with the “five” initiating ball movement, but it ends when the “five” is at the block down low while the other four players are all finding spots on the perimeter to spread the defense. A play like this will really work to Aldridge’s advantage. Synergy’s statistical report lists him as the fourth best player in the NBA when it comes to posting up, with 0.94 points per play. Because of the efficiency of his jumper, he can pretty much post up wherever he wants, too. 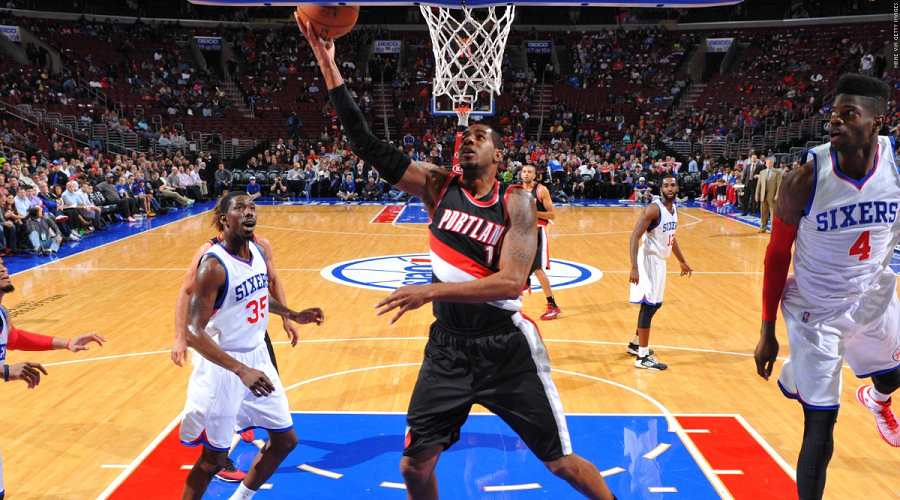 Another Spurs play is called “Strong Rip Single.” The purpose of this play is to swing the ball around the arc giving the “five” a chance to loosen things up in the middle and drive to the basket. On plays like those with Portland, Aldridge scored a minimum of one point more than 53 percent of the time. He did only grab about 8 percent of the available offensive rebounds, but he also scored 1.4 points per possession with an offensive rebound, giving him the top ranking among all players who have a minimum of 100 put backs. 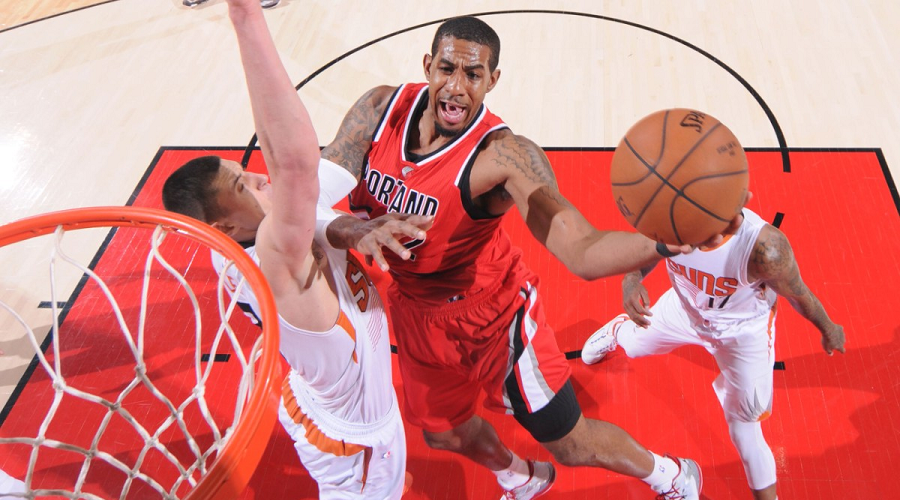 So while Aldridge’s defense is not particularly strong, his offensive potential makes him a strong choice for the Spurs – and a complementary cog in Gregg Popovich’s wheel of playoff contenders.
Older post
Newer post