NBA News and Rumors
Well, that is plainly a painful and lumpy pill for NBA betting fans to swallow.After a highly successful and well-calculated NBA draft, Mitch Kupchak and the Los Angeles Lakers have failed to replicate the same level of success in the Free Agency. Reportedly, Los Angeles pursued many big-name free agents, holding high-profile meetings with the likes of LaMarcus Aldridge and DeAndre Jordan, while also courting second-tier big men, Greg Monroe and Robin Lopez.Sadly, Aldridge opted to join the Spurs, Jordan went with the Mavericks, Lopez was swayed by the Knicks and Monroe took his services to Milwaukee, leaving the Lakers to go back to their drawing board in search for backup plans.To sort out their desperate need for a center and a small forward, the Lakers sent a future second round pick for Roy Hibbert, selected a PF backup in Brandon Bass and then picked Lou Williams as a possible replacement for Nick Young, who is likely to be unloaded off the team.

Another day of practice, another group of teammates talking about @J30_RANDLE https://t.co/1vIE8EMYOD

Generally speaking, Williams is a decent addition, as he is the reigning Sixth Man of the Year, hence should be able to provide some good measure of impact off the bench. In fact, Williams is a more refined player than young, so he will be an upgrade to the team.Bass comes with the advantage offering veteran leadership to the existing PFs in the team, including Julius Randle, Tarik Black, Ryan Kelly and Larry Nance. Even so, with such a loaded unit of power forwards, it doesn’t make sense that Bass joined the team, as the team could have easily worked with the talent they have and used that opportunity to get someone else. Plus, like Williams, Bass is not that much of game-changer for the Lakers.And I can’t believe I am saying this, but it almost looks like Hibbert is the best addition for the team so far. Yes, he was a maddeningly inconsistent performer at Indiana and his range shooting has always been average (at best). Nonetheless, Hibbert is a player who boasts of solid skills and presence on the paint (kind of like DeAndre Jordan) and if he can get his mind well-set on disapproving his doubters and proving his worth in LA, he should be a massive impact-player for the Lakers. 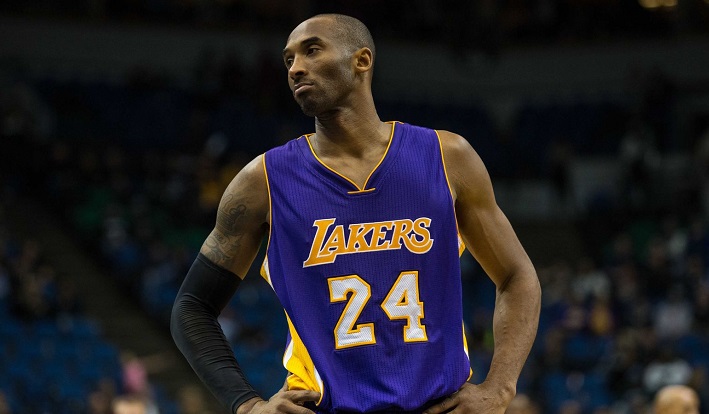 Meanwhile, Ed Davis, Carlos Boozer, Jeremy Lin and Jordan Hill all look to be out of the Lakers’ team, meaning there is need for a lot of rebuilding to happen in LA. Having young and motivated pieces like D’Angelo Russell, Jordan Clarkson and Julius Randle will be a great boost for the team, while the return of superstar Kobe Bryant is also guaranteed to inject more positivity. Based on the moves made thus far, this is how the Lakers starting lineup would hypothetically look like in the new season:All things considered, I’d say the offseason has been fairly positive for the Lakers so far, which should mean a revitalized Los Angeles team in 2015. If the Lakers can maybe add one or two key players in the offseason, the future could even be brighter. Still, it is too soon to get your hopes high in the future NBA betting lines and odds, as the Lakers are yet to have a formidable team worthy of challenging for championships.
Older post
Newer post